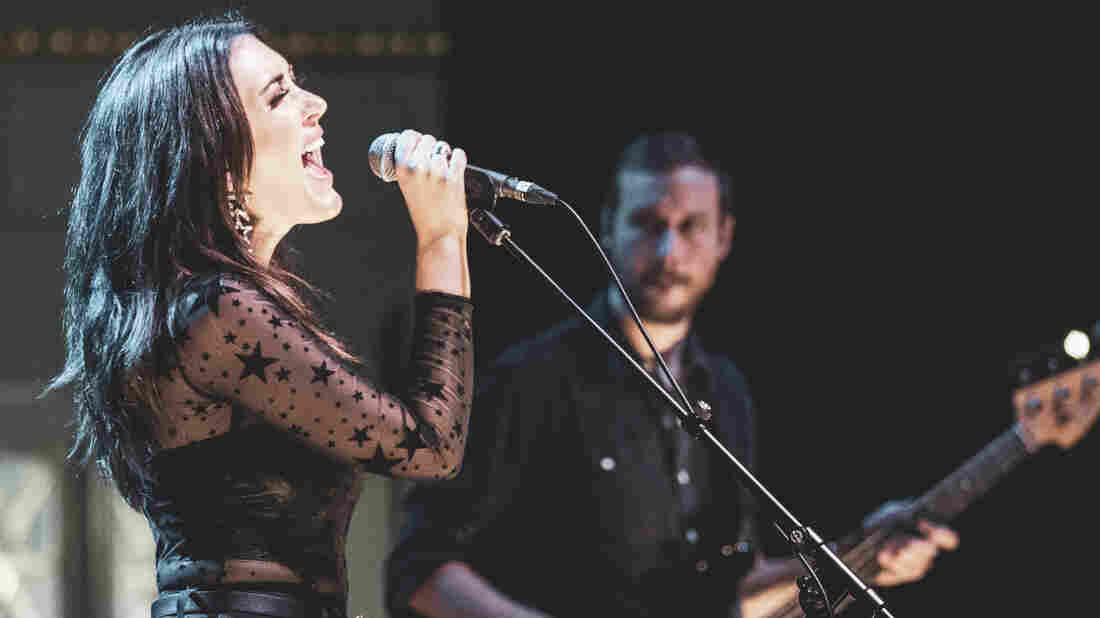 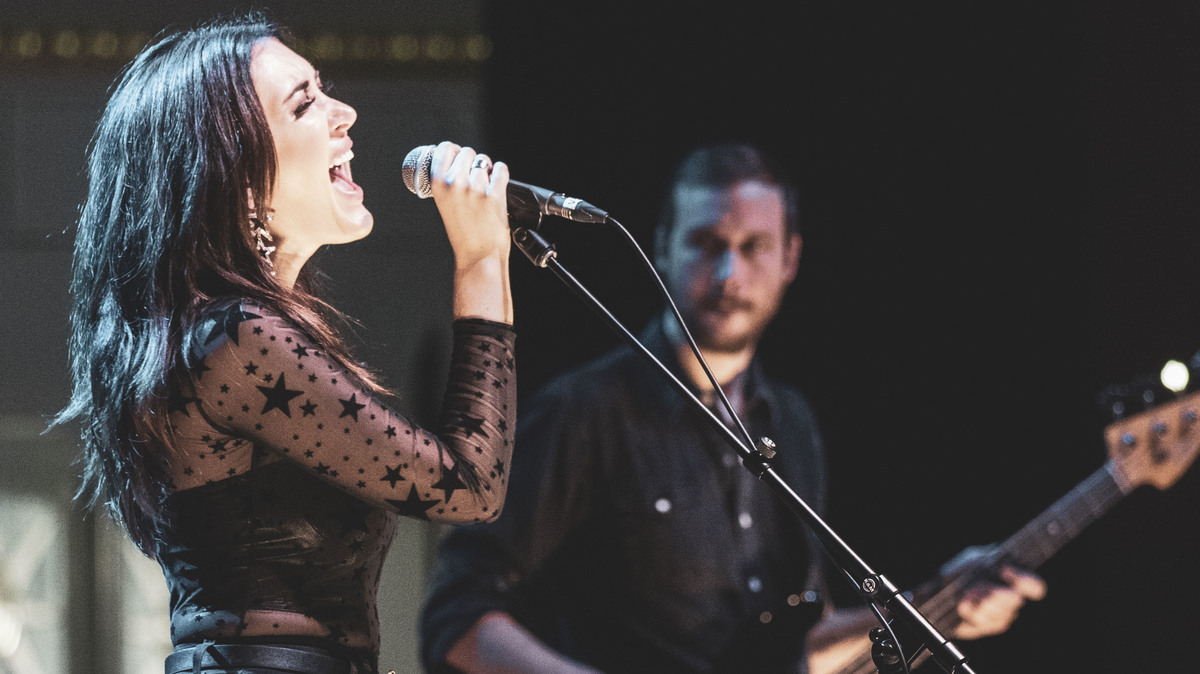 Today, we present a singer-songwriter with a pretty impressive pedigree: Aubrie Sellers is the daughter of country stars Lee Ann Womack and Jason Sellers, but she has a sound all her own. Her blend of rock and country, which she has dubbed "garage country," won fans when she put out her debut album, New City Blues, back in 2016. Now, Aubrie Sellers has returned with her much anticipated follow-up, Far From Home. Recorded live in her hometown of Nashville at the Americana Music Festival back in September and starting with "Drag You Down," a song from her latest album, hear a live performance in the player above.