Accessibility links
Jeff Lynne's ELO Returns With 'From Out Of Nowhere' : World Cafe The multi-instrumentalist, songwriter and producer talks about returning to the stage with ELO, his new album From Out of Nowhere and shares his advice for young producers.

From Studios To Stadiums: Jeff Lynne And The Story Of ELO 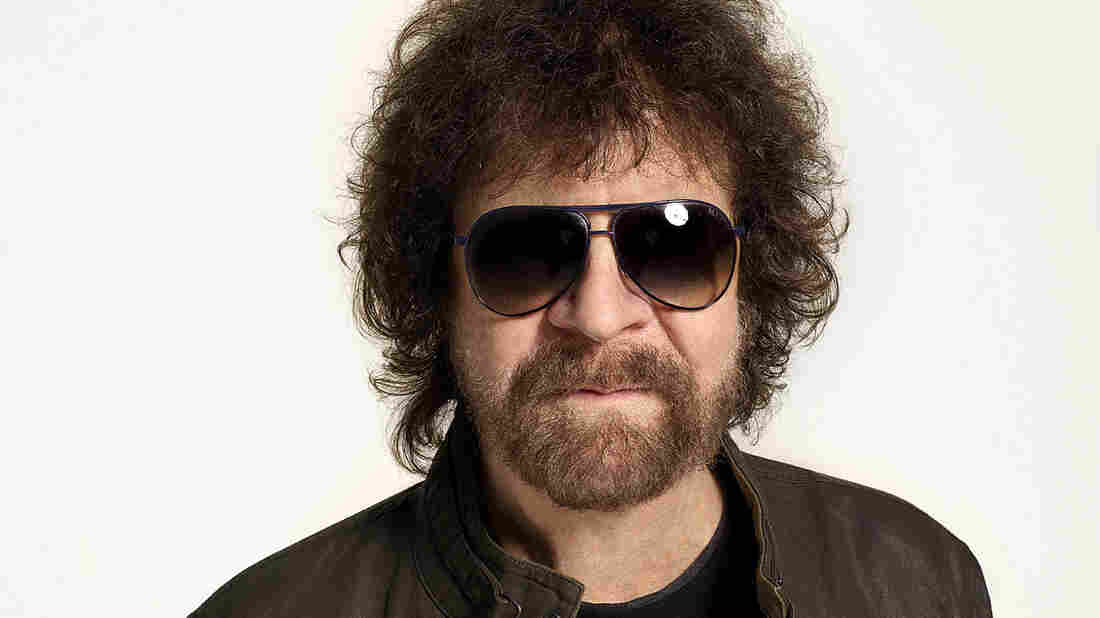 Tom Petty's "I Won't Back Down" is one of Jeff Lynne's favorite songs to have co-written. Joseph Cultice/Courtesy of the artist hide caption 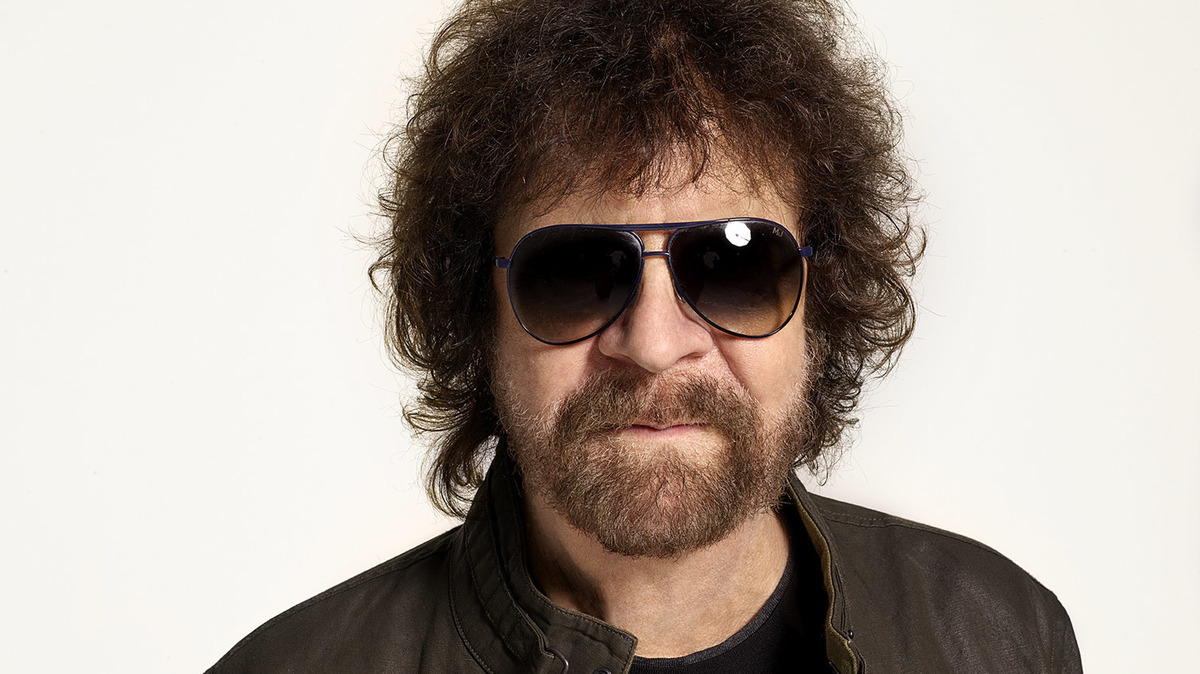 Tom Petty's "I Won't Back Down" is one of Jeff Lynne's favorite songs to have co-written.

Joseph Cultice/Courtesy of the artist

Over the last half century, Jeff Lynne has left an indelible mark on popular music. Not only has he been the mastermind behind Electric Light Orchestra (ELO) since the '70s, but he was also a member of classic rock supergroup the Traveling Wilburys and he's produced the Beatles, Regina Spektor, Tom Petty and more. In recent years, you may have heard his songs popping up on all sorts of soundtracks – from "Mr. Blue Sky" in Guardians of the Galaxy Vol. 2 to my personal favorite, "Telephone Line," in the movie Billy Madison.

After releasing the 2015 album Alone in the Universe, Jeff Lynne returned to touring with ELO for the first time since the '80s. Inspired by a show he played in 2017 at Wembley Stadium, he wrote the song "Time Of Our Life" for his latest record, From Out of Nowhere. Listen closely and you can even hear crowd sounds from the concert.

In this session, you'll hear what his favorite ELO soundtrack appearance is and all about his new album, From Out of Nowhere. That and more in the player above.