Accessibility links
Michael Kiwanuka On 'Big Little Lies' And Finding Success In America : World Cafe As the son of Ugandan parents, he struggled with feeling like an outsider. But he's back with his third album, simply titled Kiwanuka.

38:23
Michael Kiwanuka On Embracing His Name And How 'Big Little Lies' Changed His Life 38:23 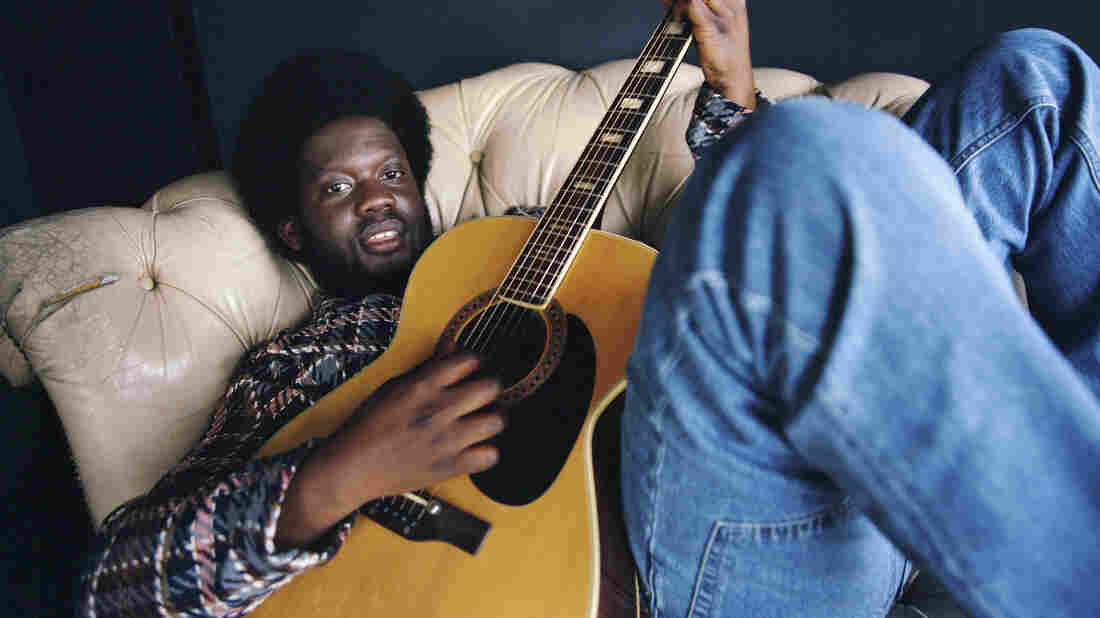 Michael Kiwanuka went to music school, but he thinks technical knowledge is less important than passion and free expression. Olivia Rose/Courtesy of the artist hide caption 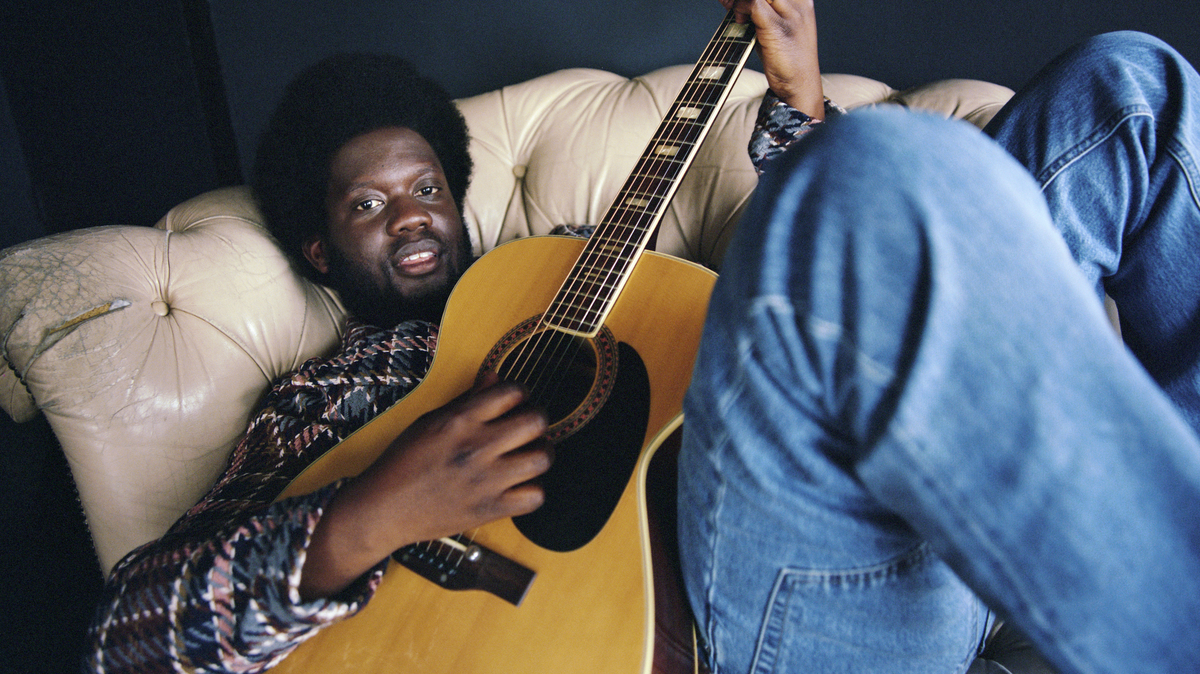 Michael Kiwanuka went to music school, but he thinks technical knowledge is less important than passion and free expression.

Olivia Rose/Courtesy of the artist

You might know that song, called "Cold Little Heart" as the opening credits to the HBO show Big Little Lies, starring Nicole Kidman and Reese Witherspoon. It was a pretty big deal, but the person who wrote that song, Michael Kiwanuka, didn't even remember signing off on it at the time the show premiered.

"What's Big Little Lies? I had completely forgotten about this thing," he says about that time. "And then my friend a few weeks after that was like, 'You know, [your song]: it's the opening credits of that show.' And I was like, oh, wow!"

The popularity of that show catapulted Michael Kiwanuka to into the spotlight here in the U.S. It also added to his fame at home in the U.K., where he had won the BBC Sound of 2012 poll before even releasing his first album and later saw his second album, 2016's Love & Hate, debut at No. 1 on the charts.

Still, as the son of Ugandan parents, he struggled with feeling like an outsider. Now, he's back with his third album, simply titled Kiwanuka. "It's something to be proud of — to have my name, Kiwanuka, as an immigrant and as an African," he says.

Michael Kiwanuka talks about embracing that name, finding his voice and how that TV show changed his life. Before we get to that conversation, we start with a live performance of "You Ain't the Problem" from his latest album. Hear it all in the player above.