Accessibility links
Whitney Flips The Notion Of The Break-Up Record On Its Head : World Cafe The Chicago duo's latest album, Forever Turned Around, is all about commitment. Hear a live performance.

Whitney Flips The Notion Of The Breakup Record On Its Head 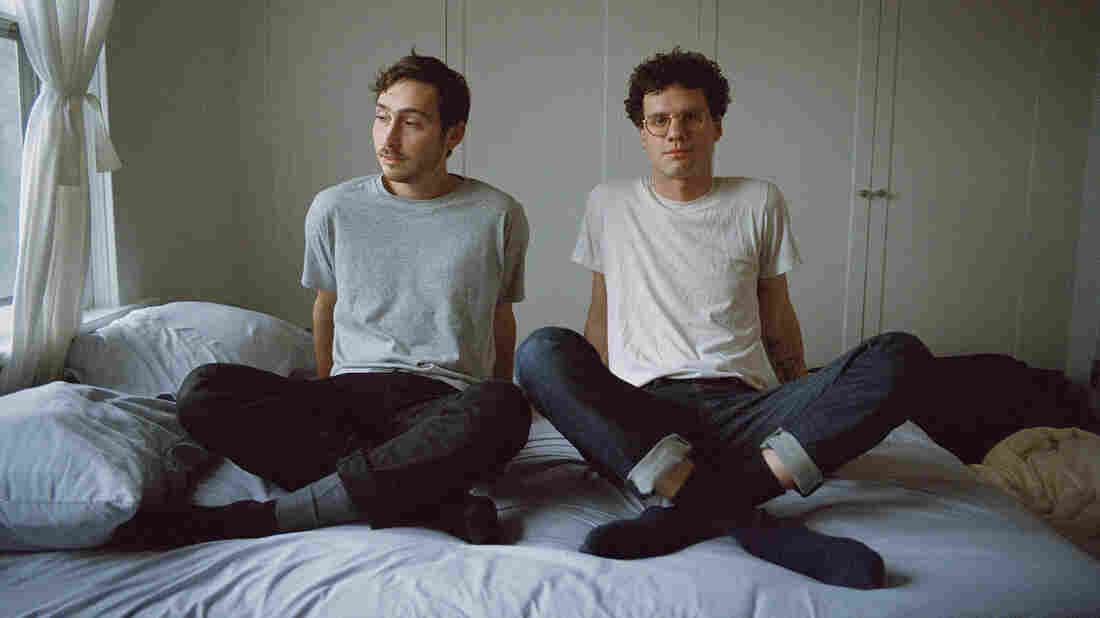 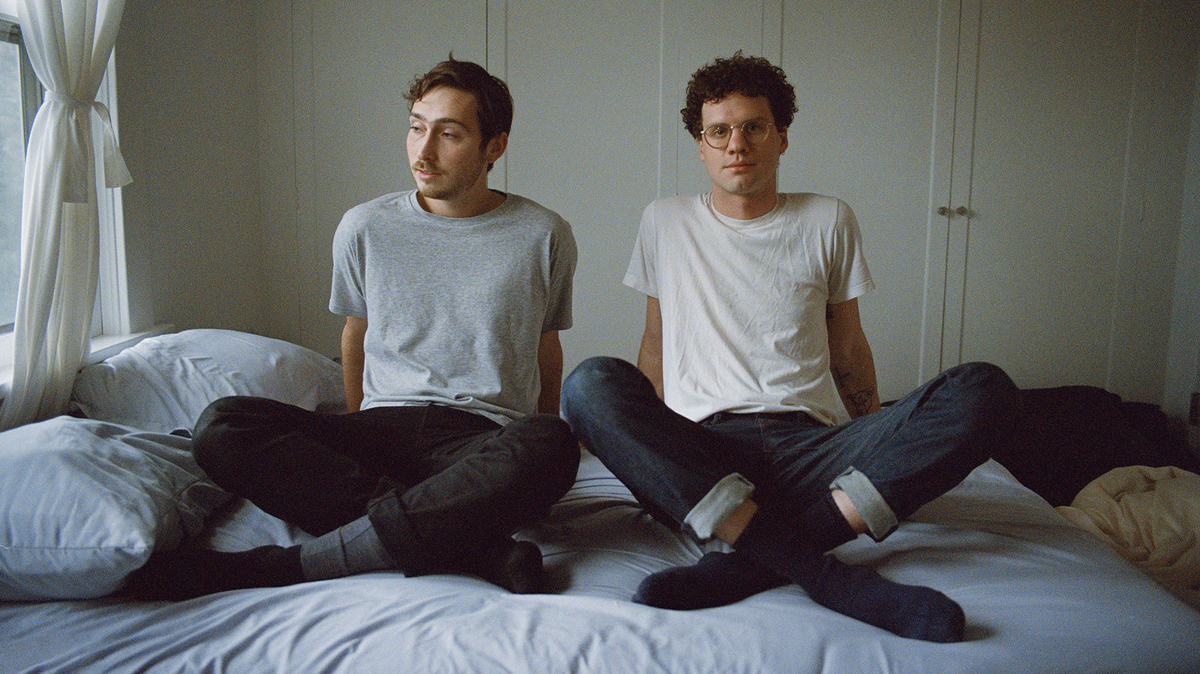 Olivia Bee/Courtesy of the artist

Who doesn't love a good breakup record? Well, maybe not the person going through it. On Forever Turned Around, Whitney flips the notion of the breakup record on its head. Instead of focusing on the demise, the Chicago duo's record is all about commitment.

Max Kakacek and Julien Ehrlich formed Whitney after leaving their former bands, Unknown Mortal Orchestra and Smith Westerns. We'll speak to the guys about the aversion to breakup songs on their new album, and they'll dazzle us with some fantastic performances, starting with the first single from Forever Turned Around. Hear it all in the player above.