Accessibility links
The California Beach Goths Of The Growlers Stay True To Their DIY Ethos : World Cafe The California band's music blends lo-fi surf-rock, garage rock, Americana and psychedelic into something so unique it needed to come up with its own genre.

The Growlers On World Cafe

The Growlers On World Cafe 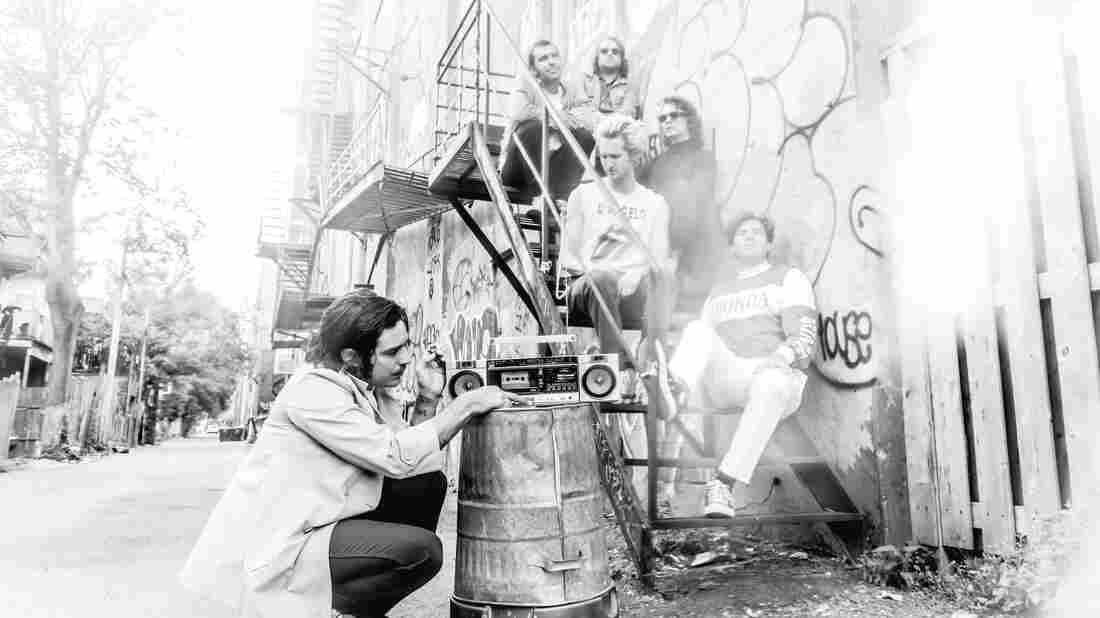 The Growlers Taylor Bonin/Courtesy of the artist hide caption 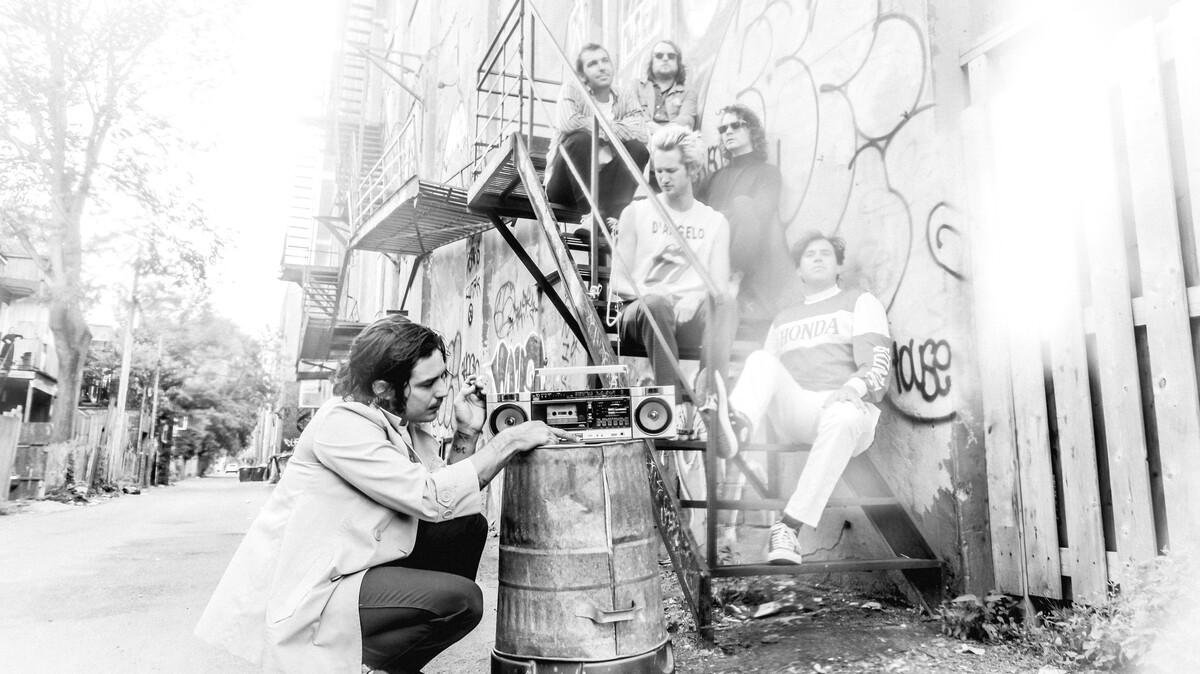 Taylor Bonin/Courtesy of the artist

Some bands feel like your own best-kept secret. Take The Growlers: The California group got its start when asked to play a house party. For more than a decade since, the band's managed to keep that underground feeling, where every show feels like you're seeing something special, like you're part of an in-the-know community. The group's music blends lo-fi surf-rock, garage rock, Americana and psychedelic into something so unique its members needed to come up with their own genre for it – hence "beach goth." But while The Growlers holds tight to its DIY ethos, the group's grown a dedicated fanbase, including people like Dan Auerbach, Julian Casablancas and Ellen DeGeneres.

The Growlers released Natural Affair, the band's 6th studio album, back in October, just before playing three sold out shows at the band's own Beach Goth Festival in Hollywood. Today, frontman Brooks Nielsen joins me to talk about that album, that festival, what big-name attention has meant for the band and how the group has stayed true to its vision, even when it meant turning down big names. Hear that story, and the rest of my conversation with The Growlers, all in the player above.