Accessibility links
Honed On The Road, Samantha Fish's Music Is Bold And Expressive : World Cafe Nothing about the music Samantha Fish makes suggests that she's ever been shy. Hear a live performance in this session.

Honed On The Road, Samantha Fish's Music Is Bold And Expressive 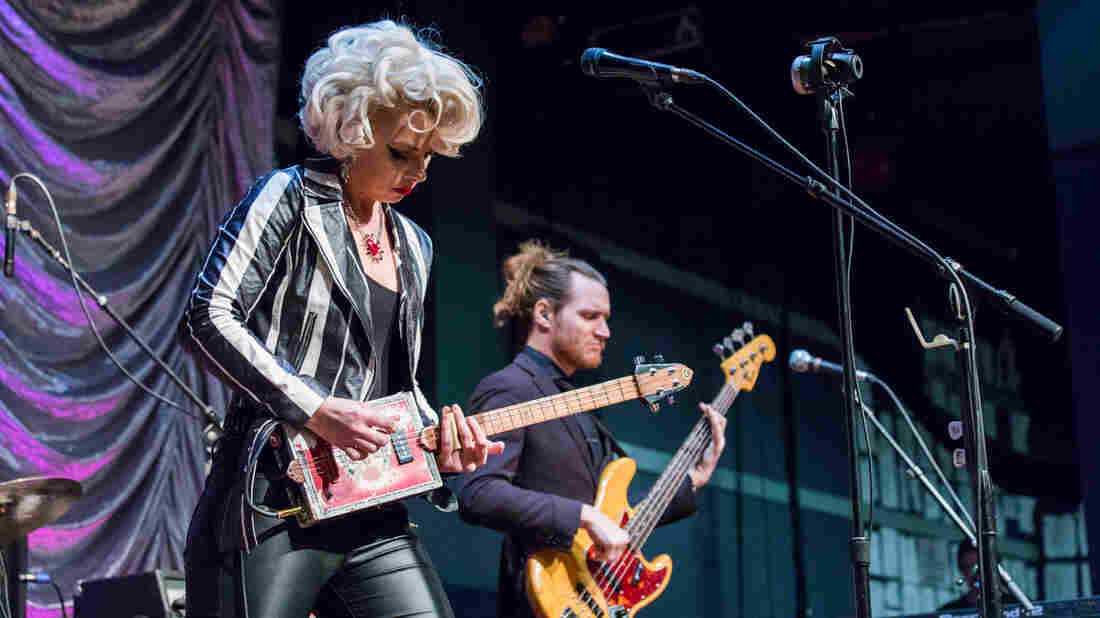 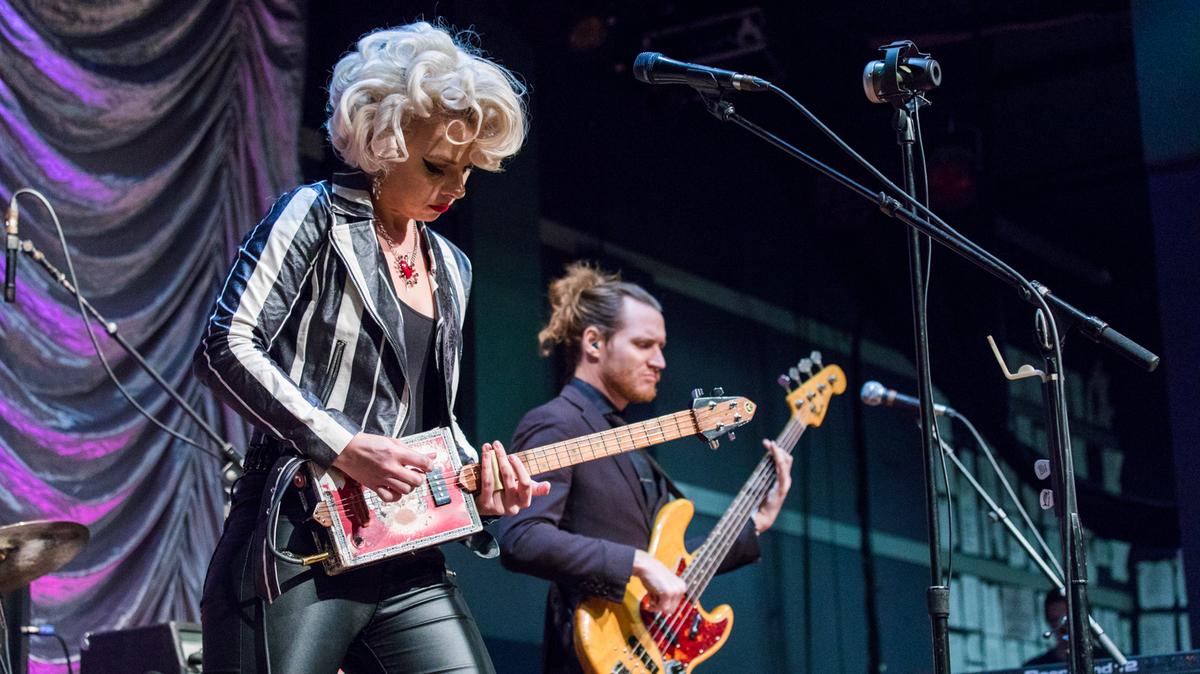 Nothing about the music Samantha Fish makes suggests that she's ever been shy. Bold and expressive, it shows off her considerable talent – but it took a bit of a push for Fish to get on stage for the first time. The then-17-year-old musician was handed a guitar in front of 200 people at a house party; since then, she's never stopped wanting to play live before a crowd.

These days, Fish can be found touring relentlessly; when not on tour, she loves experimenting in the studio. Her latest studio album, Kill Or Be Kind, was released late last year. In this session, I talk to Samantha Fish about her work ethic, but first, hear a live performance recorded for World Cafe from that new album. Listen for her guitar work, some of which she does on a cigar box guitar, but also for the way her voices changes between the verse and the chorus. Hear the complete session in the player above.