Accessibility links
Leif Vollebekk Sees His Song "Hot Tears" As Yellow : World Cafe The Canadian songwriter explains what it's like being a musician with synesthesia, meaning he can see sounds. 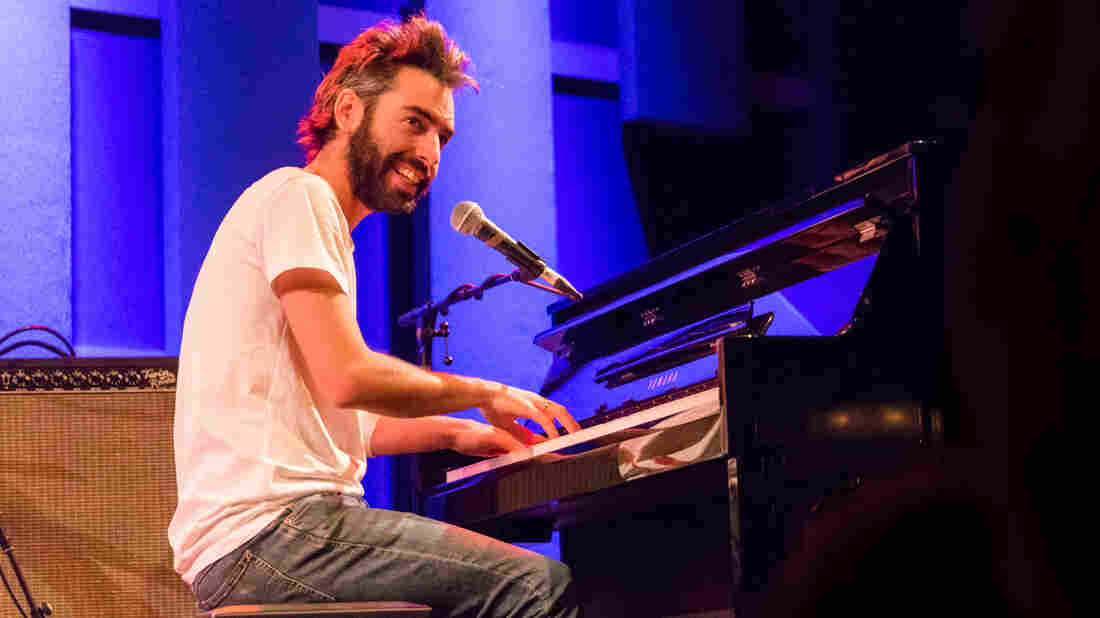 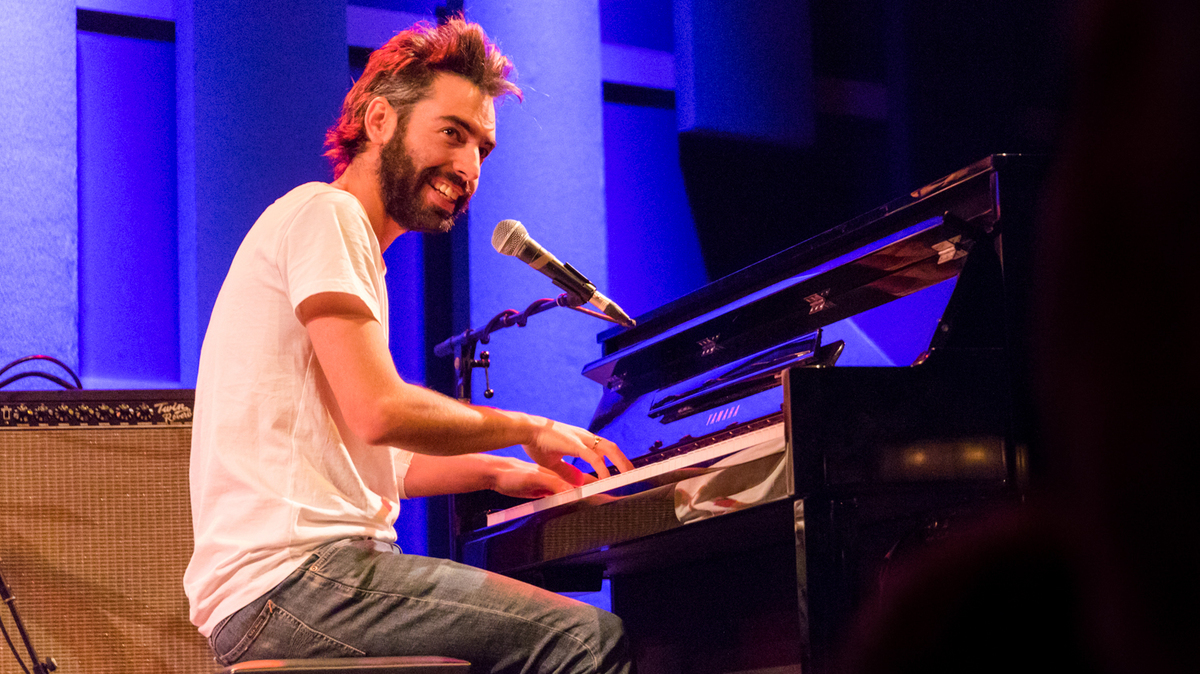 About three years ago, Leif Vollebekk was set to release Twin Solitude, an album he thought might end up being his last. He felt like he wasn't having fun or finding an audience. But once the album came out, that all changed. Twin Solitude was critically lauded, and his shows started filling up. The record was shortlisted for his home country's prestigious Polaris Music Prize. So the Canadian songwriter kept going.

Vollebekk's new album, New Ways, finds him expanding on a technique he used on some of Twin Solitude's most beloved songs: He recorded with only a drummer, adding the other parts later. In this session, he'll explain how that worked. We also talk about what it's like being a musician with synesthesia, plus how that's affected what he likes and doesn't like when it comes to music, as well as how he approaches music videos. We start off with "Hot Tears," a song he has described as appearing "yellow." Hear that and more in the audio player above.