Accessibility links
Latin Roots: 13 Alternative Tracks To Jumpstart 2020 : World Cafe With the first month of 2020 in the books, we're excited to share a fresh spectrum of sonidos alternativos from all over Latin and South America 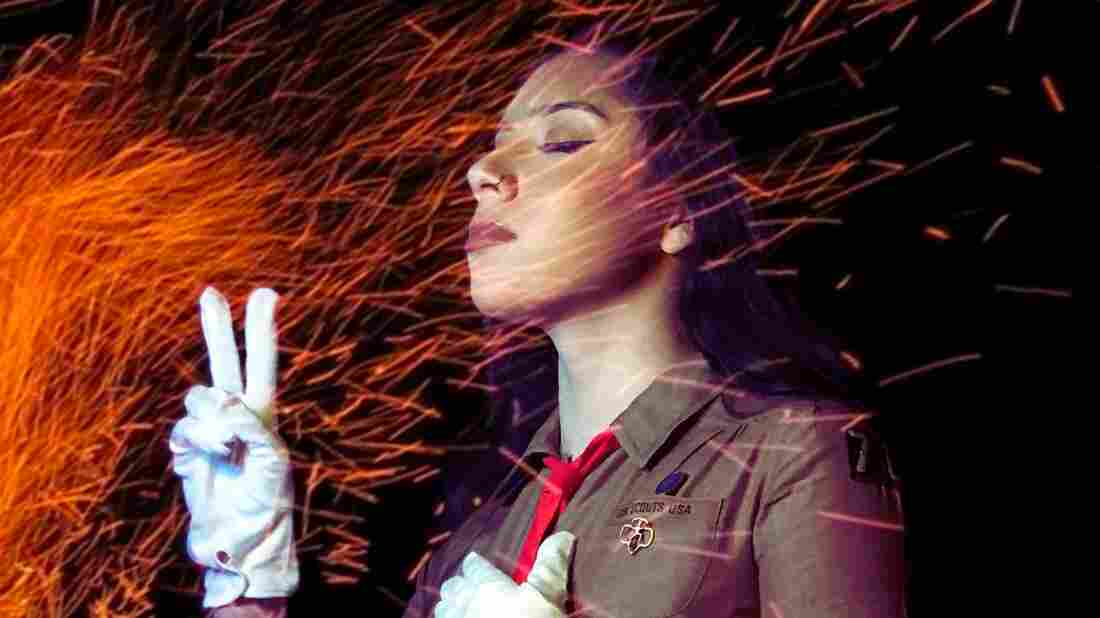 Lucy Camp's song "MAMI" is featured in this round-up of 2020 releases. Milan Cooper/Courtesy of the artist hide caption 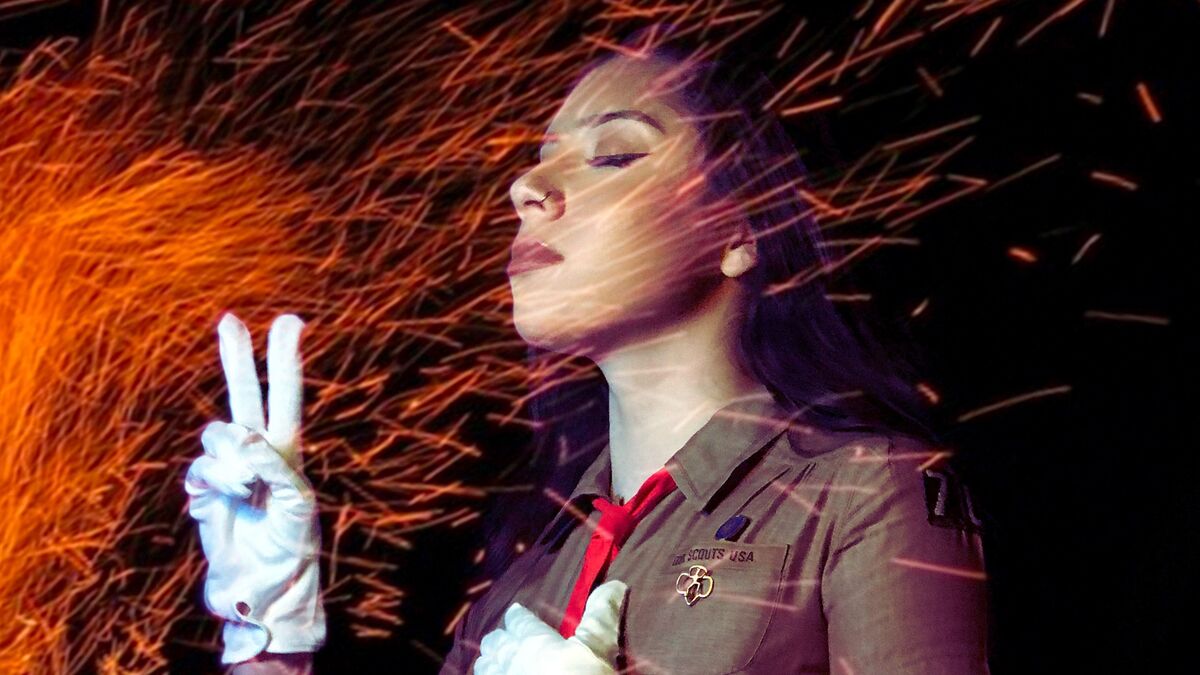 Lucy Camp's song "MAMI" is featured in this round-up of 2020 releases.

Milan Cooper/Courtesy of the artist

With the first month of 2020 in the books, we're excited to share a fresh spectrum of sonidos alternativos from all over Latin and South America, released early in the year as an invigorating jumpstart to 2020. These new songs and their visuals are especially exceptional, going beyond the mainstream milieu and immersing further in a traditional past for evolutionary inspiration. These are unique perspectives flourishing into rich musical storytelling.

This selection of music-makers are each devising ways to manifest sounds that reflect empowerment and transformation. For example, Cancún rapper Lng/SHT takes a creative spin to discuss a mental health crisis in La "Marcha de Los Tristes." And West Coast artist Lucy Camp has unwittingly become a steward of music therapy with her single, "MAMI" spitting dual-language rhymes that describe a recent life-altering accident.

On the other hand, artists like Nativo take you on exhilarating trip through the tropics with turbo-speed, drum-based rhythms that highlight unique Andean sounds like in their single "El Adiós." And, despite its political upheaval, now more than ever Chilean artists are manifesting change through their art in the most spectacular of ways and this list reflects some of those creations.

What a crazy cool combination; Ecuador meets Brazil via a Netherlands-based label founded by Frente Bolivarista on the enchantingly named I Lost My Poncho in Istanbul. The release of ILPI003 features Nicola Cruz and Pigmalião, who created a set of remarkable folk-turned-electronic South American soundscapes that go from bright and dreamy to dark and futuristic.

Guatemalan artist and activist Rebeca Lane's socio-political lyrics have been described as "poisonous poetry" as she boldly advocates for indigeneous people, their lands, the country's workers and equal rights. She uses her music as a political strategy, providing a platform for others while putting a spotlight on difficult conversations. Her newest cumbia-heavy single is titled "Quisiera Olvidarme De Tu Nombre," or "I Want To Forget Your Name."

"MAMI" is the latest single by Mexican American artist Lucy Camp, whose bold lyrics cascade defiantly over smooth and synthy dream pop, hip-hop and hype trap beats. This particular song serves as an anthem of hope as Camp shares how she overcame a nearly-fatal car accident, a moment that inevitably changed her life.

The Madrid-based duo behind NATIVO are producers Skaiwaka from Venezuela and Cholofoniks from Peru. Their musical style showcases new electronic interpretations of genres like folk and cumbia, with a particular focus on sounds of the Andes. Their latest song and video is for "El Adiós," off their EP Tribal Bass.

Chilean rapper and hip-hop queen Flor de Rap set off the year in full force with "Resistiré" an uplifting anthem advocating self-empowerment along with the power that comes from rising in solidarity.

This powerful song opens up tough conversations surrounding suicide, stereotypes and the effects of isolation — all with his iconic sense of humor and sarcasm. In "La Marcha De Los Tristes," Lng/SHT seeks to create change among his peers, especially young people, so they are able to seek help and speak up about topics many still consider taboo.

One of Chile's current femme superheroes, Francisca Valenzuela, just released the song "Flotando," a piano-fronted love ballad featured on her new 14-track album, La Fortaleza. Valenzuela continues to speak out against injustices experienced by women in her country and around the world, creating more awareness and support for changes in politics as well as within the music industry.

Sara Hebe is an Argentine hip-hop firecracker who mixes rap with cumbia, reggaeton and trap while speaking out against all systems of oppression. She refers to her latest single, "Movimiento Social El Deseo," as an anti-fascist cumbia.

São Paulo composer Leo Fazio makes brilliant experimental sounds, like the track "Se Pá." The musician has a knack for pushing the envelope on alternative, eccentric and electrifying spins of traditional Brazilian music like samba, tropicália and bossa nova.

This is a preview of hip-hop single "Libertad" by singer-songwriter and activist Ana Tijoux. It's featured as the theme song for the Chilean film Pacto de Fuga; both revolve around the largest prison escape of political prisoners in the country's history.

The festive group of Haitain musicians known as Lakou Mizik came together in solidarity after one of Haiti's most catastrophic earthquakes. The band's grandiose music, steeped in roots sounds, is designed to provide a sense of hope, pride and positivity for its community. This single, "Renmen," features New Orleans' Preservation Hall Jazz Band.

What a welcome surprise to learn about daydreamy trio Estereomance, formed by ex-members of The Chamanas. The Juarez musicians evoke borderland sounds and describe their music as "West Texas soul pop." The band's upcoming single, "Crimson Queen" will be available later this week, but you can preview it in this compilation video from Emmeff Pearl's Midnight Sessions.

Mexican brother-sister duo Sotomayor announced that their new album, Orígenes, will drop in February. In the meantime, the first single off their junior release is "Quema," a steamy cumbia Colombiana-inspired dance track produced with the help of renowned artist Eduardo "El Visitante" Cabra, who performs as Calle 13.