Accessibility links
Overcoats Returns With Supernatural Sounds In Perfect Sync : World Cafe JJ Mitchell and Hana Elion's voices are so perfectly in sync that when you hear them sing together, you'd almost think it's one single voice. 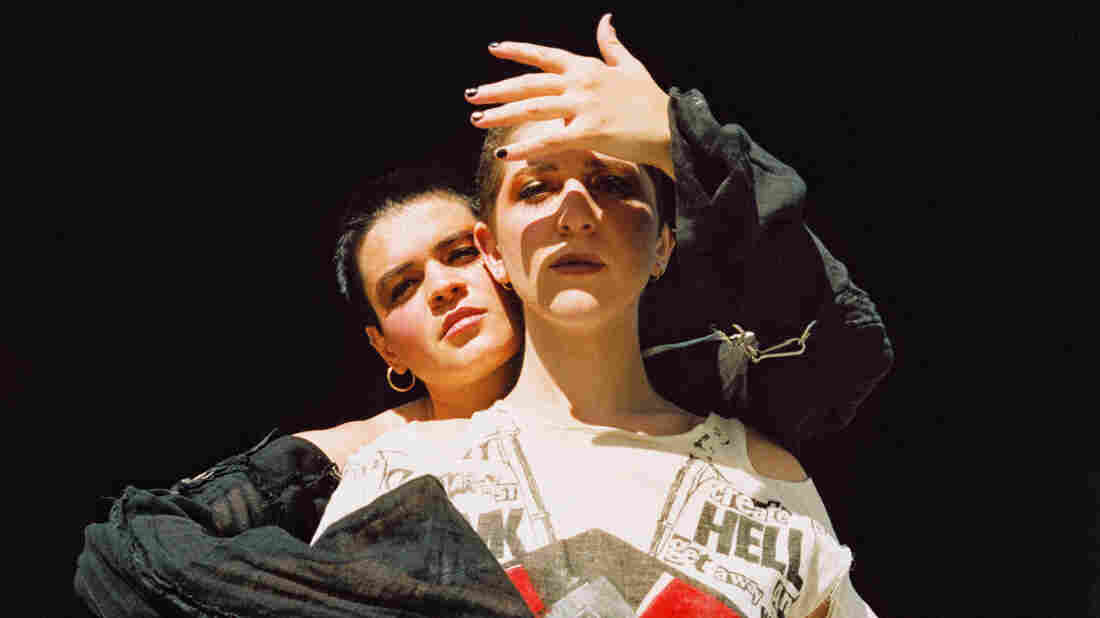 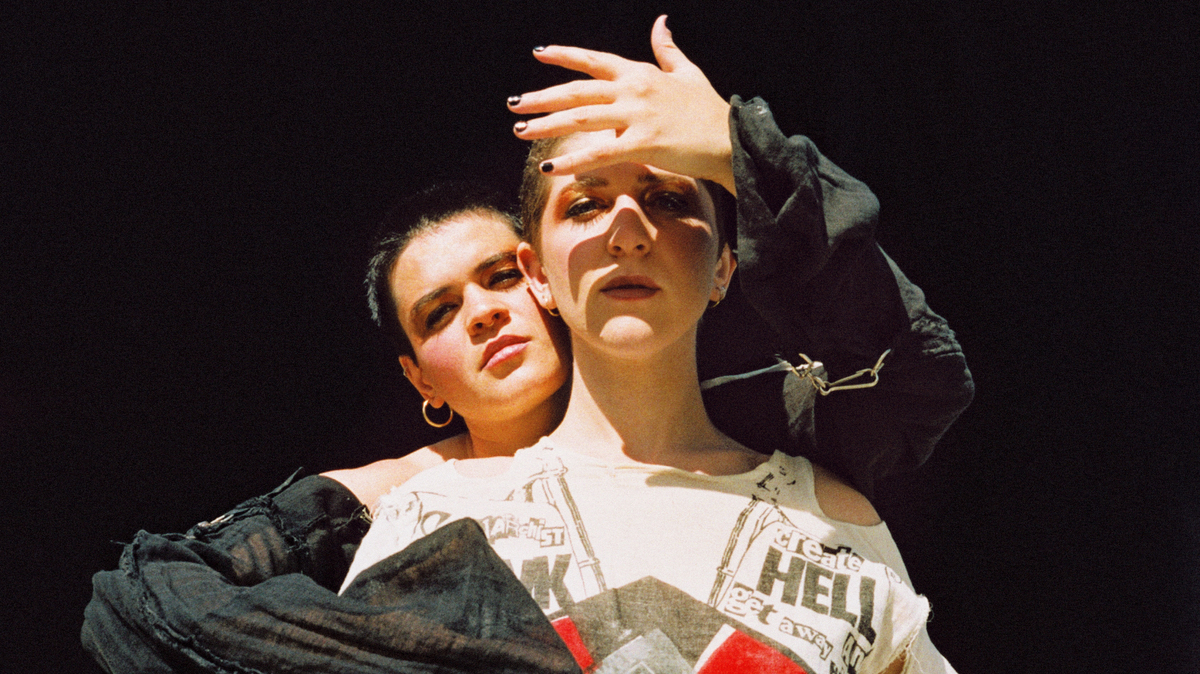 Chloe Ledrezen/Courtesy of the artist

Overcoats is a duo, but JJ Mitchell and Hana Elion's voices are so perfectly in sync that when you hear them sing together, you'd almost think it was one single voice. Their supernatural-sounding harmonies and minimalist songwriting got a lot of praise when Mitchell and Elion dropped their debut album, YOUNG, back in 2017. The duo finally returns with a new record called The Fight, out next month.

In this session, JJ and Hana explain the way their sound has changed as the world has changed since their debut. They also describe their connection as both singers and friends, and share songs from their forthcoming album. We begin the session with a track inspired by a tarot card. Hear "The Fool" recorded live for World Cafe in the player above.