Accessibility links
Stuck At Home? Catch Up On Nashville Singles, EPs And Albums : World Cafe The fact that Nashville's famously bustling live music scene has temporarily gone silent makes this an opportune time to enjoy a round-up of Nashville voices.

Catching Up On Nashville Loosies, EPs And Albums

Catching Up On Nashville Loosies, EPs And Albums 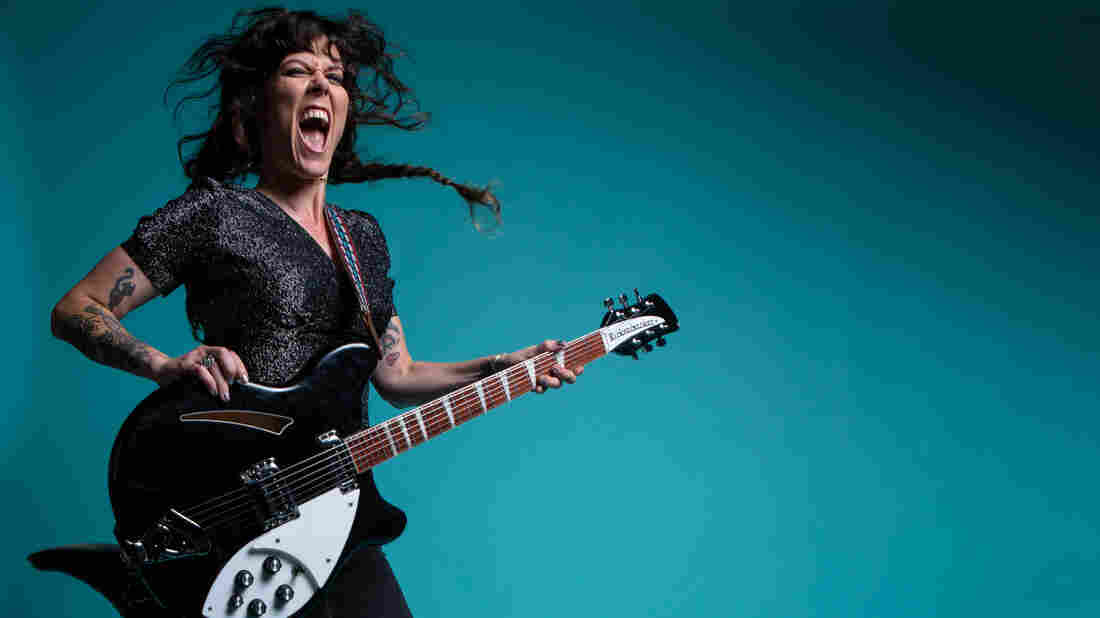 Lilly Hiatt's song "Candy Lunch" is featured in this roundup of music out of Nashville. David McClister/Courtesy of the artist hide caption 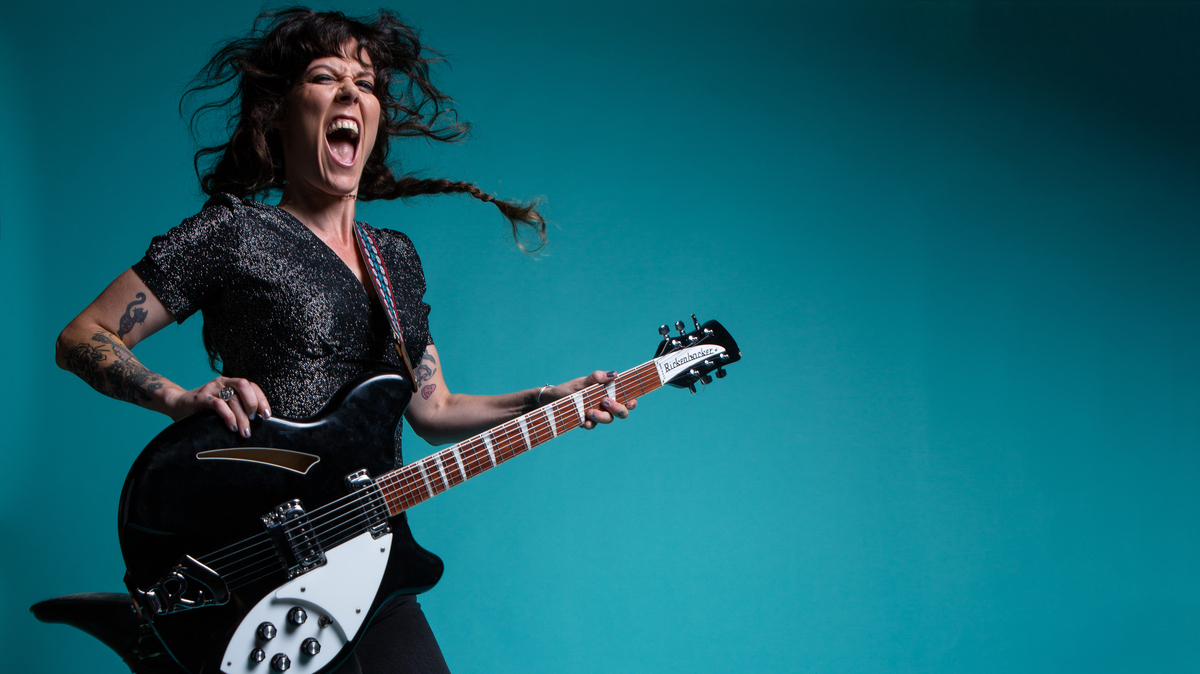 Lilly Hiatt's song "Candy Lunch" is featured in this roundup of music out of Nashville.

The fact that Nashville's famously bustling live music scene has temporarily gone silent — first partially interrupted by the March 3 tornadoes, then halted altogether in response to COVID-19 — makes this an opportune time to catch up with the loosies, EPs and albums that either went overlooked in the crowd of early 2020 releases or won't be getting signal boosts from now-canceled promotional performances. Here's a roundup of music from a wide array of Nashville voices.

Chilean singer-songwriter Catalina moved to Nashville after completing college in New England. She and her multi-instrumentalist husband paired her voice with varied band sounds leading up to last year's EP Multifacética, which more than lives up to its title stylistically. Catalina brings an array of different attitudes to sleek, danceable, guitar-driven pop-rock and applies her throaty gusto and alert showmanship to tracks with Latin inflection, including the title track, which showcases the romantic qualities of her traditional side.

Jason Eskridge's backing vocals have been a coveted presence on gospel, pop, blues and country sessions and tours for a couple of decades, even as he's served as a ringleader in a grown-up, Nashville R&B and soul scene that receives comparatively little industry investment. His latest effort under his own name is "Stand," a track that updates the movement-spurring spirit of Civil Rights-era gospel with the dynamic surging of EDM-influenced pop and R&B.

Ashley Campbell, "Forever's Not That Long"

Ashley Campbell proved her skill with smoothly sophisticated country-pop as a centerpiece of her late father Glen Campbell's tours. Her own recordings have often placed her bluegrass-informed virtuosity as a banjo player and acoustic guitarist in conversation with the mainstream pop textures of her own moment. Her latest tune, "Forever's Not That Long," is a pleasing, easeful retreat into the sly, gently-swinging sounds of a Nashville Sound era that preceded even her dad's heyday.

Lackhoney has been impressively productive as a rapper, singer and producer over the past few years while carrying a full college course load. His prolific output reflects an equal interest in technique and concept, with his writing full of sharp observation, subtle acknowledgement of his Indian and Pakistani heritage and sculpted rhymes, and with his delivery ranging from cool-headed and knowingly singsong to a rapid or relaxed and always precise flow. Inspired by Tierra Whack's succinct innovations, Lackhoney crafted Sweets, blending a dozen 30-second song fragments into one work, with an accompanying film that's part documentary and part music video.

California native Myylo began his tenure in the Nashville songwriting community with music that paired retro R&B gestures with the cleverness and acoustic whimsy of Kacey Musgraves' pre-Golden Hour output, and wasted no time helping launch RNBW, a showcase of rising, queer songwriters. He's since found his stylistic sweet spot in lithe, puckishly flirtatious pop like the dreamy, willfully deluded sugar rush of "I Saw a Boy at the Party" on his new EP, I'm a Nice Boy Too.

Lilly Hiatt is a pedigreed presence in the Americana scene as the progeny of John Hiatt, but more than that, she's a striving, self-made heroine of country-accented indie rock. The younger Hiatt makes deft use of tone and perspective on her fourth album Walking Proof, the follow-up to her breakthrough, Trinity Lane. Her new song "Candy Lunch," a balmy, tuneful take on fending off those who try to check the idiosyncrasies and independence she treasures, is a model of unfussy refinement

Erin Viancourt might have been a relative unknown on the bill at a Dolly Parton tribute show in February, but she was the performer who really nailed the naturalistic bent of Parton's most mountain-steeped early '70s work. Viancourt opened for Kendell Marvel on the veteran songwriter's hard-edged Honky Tonky Experience dates and recently released her first couple of originals; the latest, "Cowgirl," is a serenely homey expression of sensuality.

After relocating to Nashville from North Carolina, singer-songwriter Caleb Caudle summoned a group of respected, roots-minded players and singers to the Cash Cabin — a rustic retreat that retains the aura of its original owner, Johnny Cash, in the popular imagination — in search of a particular vintage musical feel and mythology. What he got out of the sessions was Better Hurry Up, a warm, rustling, occasionally rocking country-soul singer-songwriter set with a reverence for lineage.