Accessibility links
Logan Ledger Weaves New Ideas With His Love For Classic Country : World Cafe Logan Ledger's self-titled debut was produced by T Bone Burnett, a producer with a reputation for appreciating sounds of different eras. He was impressed. So were we. 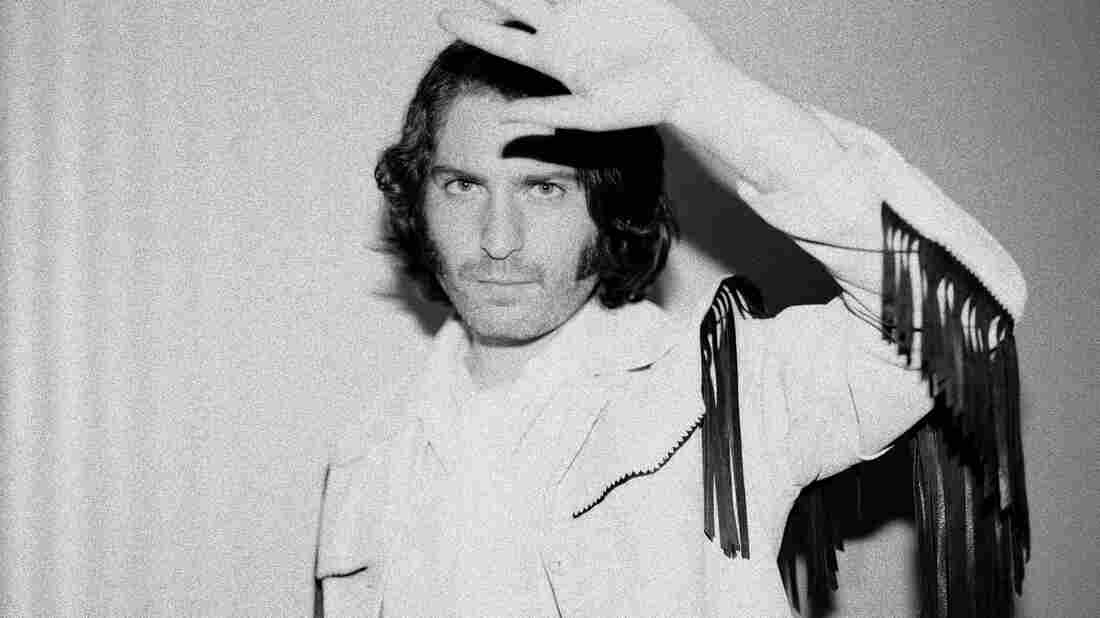 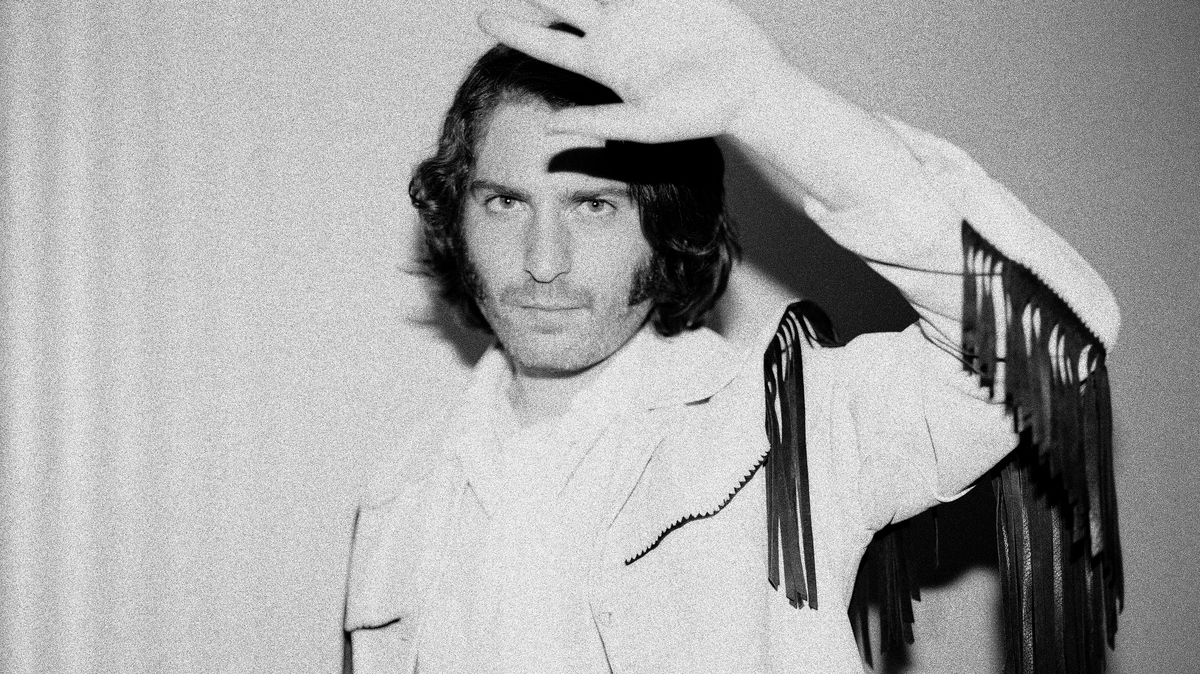 Chris Turpin/Courtesy of the artist

Growing up, my parents would make the drive from Chicago to my grandmother's house in Waukon, Iowa (population: just over 3,000) for visit. While in town, I distinctly remember the only sounds we'd hear in that tiny house: The only radio station played all classic country, all day long. From Hank Williams to Patsy Cline and Johnny Cash to Merle Haggard, it was something rare and different for me, a person who didn't otherwise hear much country.

Our guest in this session, Logan Ledger, would fit right in with those musicians, almost like you'd taken a time machine back to those classic recordings. Though he grew up in the Bay Area, his love for classic country is interwoven with new ideas that reverberate and resonate. Ledger's self-titled debut was produced by T Bone Burnett, a guy with a reputation for appreciating sounds of different eras. He was impressed. So were we.

This session starts with a performance of "Imagining Raindrops," recorded live. Listen in the player above.