Accessibility links
Caroline Rose Talks 'Superstar, 'A Concept Album About Success Post-'Loner' : World Cafe In the aftermath of her previous album Loner's success, Caroline Rose's new record is a concept album about a person who wants to be famous.

36:26
Caroline Rose On 'Superstar', A Concept Album Recorded While She Gained Fame 36:26

Caroline Rose On 'Superstar', A Concept Album Recorded While She Gained Fame 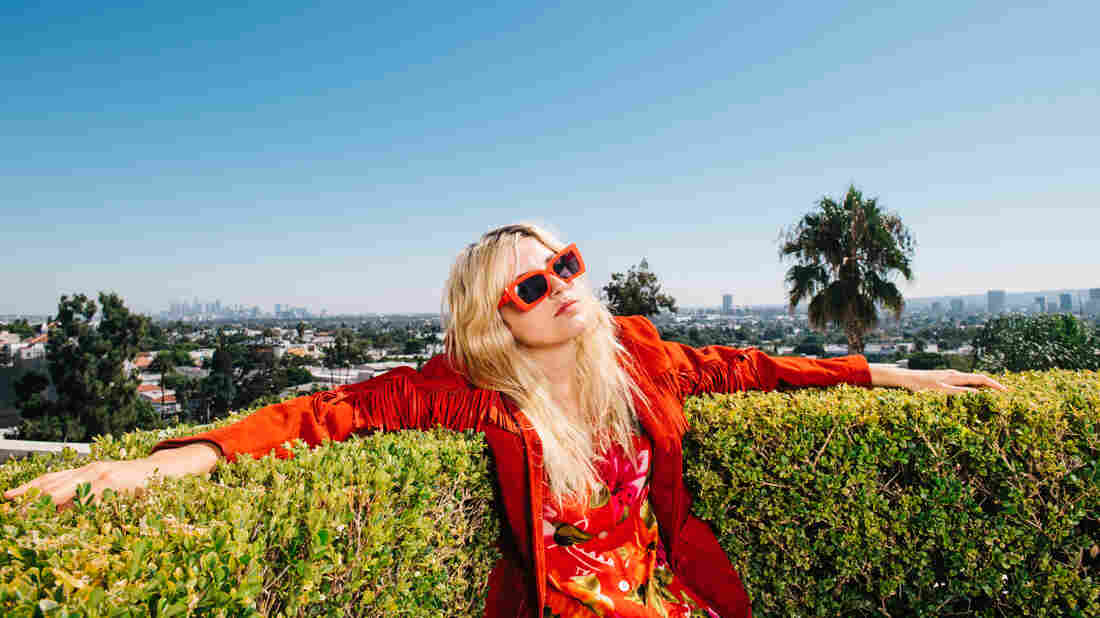 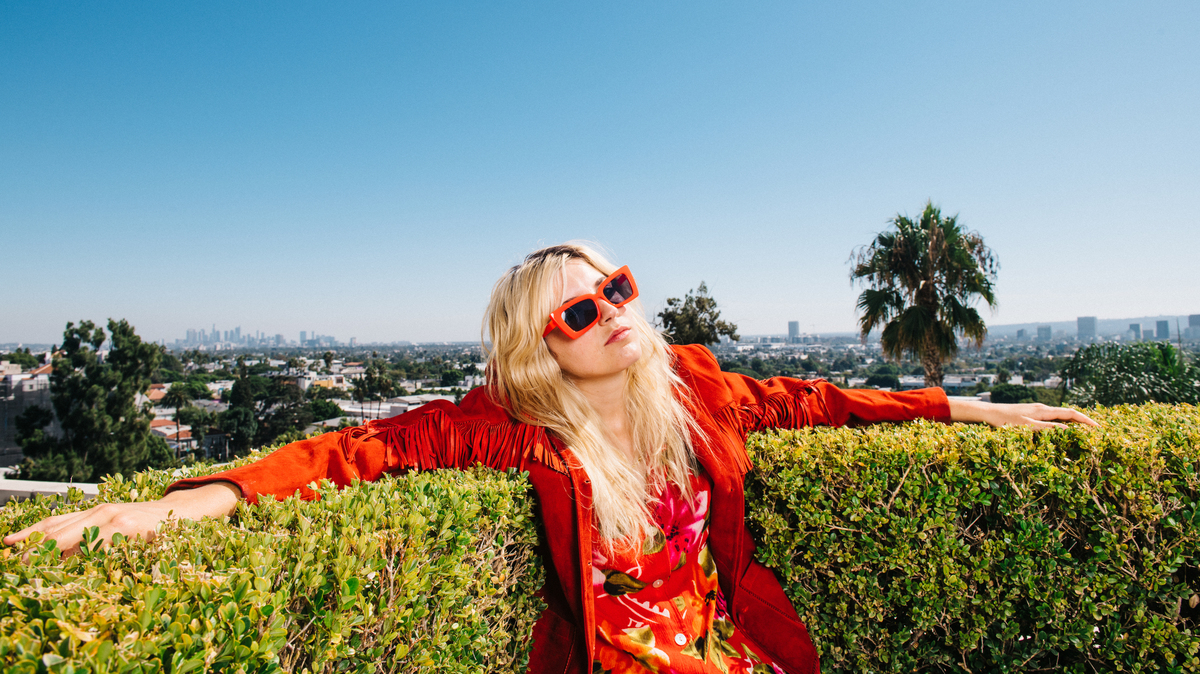 A couple years ago, Caroline Rose made a big impression with the release of her third album, Loner. It was a big departure for her: Up until then she'd usually been categorized as a folk artist, but Loner was a foray into power pop, punk, and electronic music. It was hailed by critics as her best work yet.

Now, Caroline Rose is back with a new album that came to her in the aftermath of Loner's success. It's called Superstar, and it's a concept album about a person who wants to be famous. She recorded the songs in the order they appear on the album, often while she was on tour, setting up a portable recording rig in dressing rooms before her shows.

Today, Caroline Rose joins me to talk about Superstar, putting some of the worse parts of herself into a fictional protagonist, and who she'd cast to play the album's narrator in a movie. She'll also plays songs recorded live for you from the album. We start with the first song on the album and the beginning of the story, "Nothing's Impossible." Hear it in the audio player above.