Accessibility links
'Ghosts Of West Virginia': Steve Earle On The Upper Big Branch Mine Disaster : World Cafe Earle knows the value of storytelling as a way to find our shared humanity. He used that talent to write the music for a play called Coal Country and make his latest album, Ghosts of West Virginia.

36:14
Steve Earle Tells The Story Of A West Virginian Mining Disaster Through Song 36:14 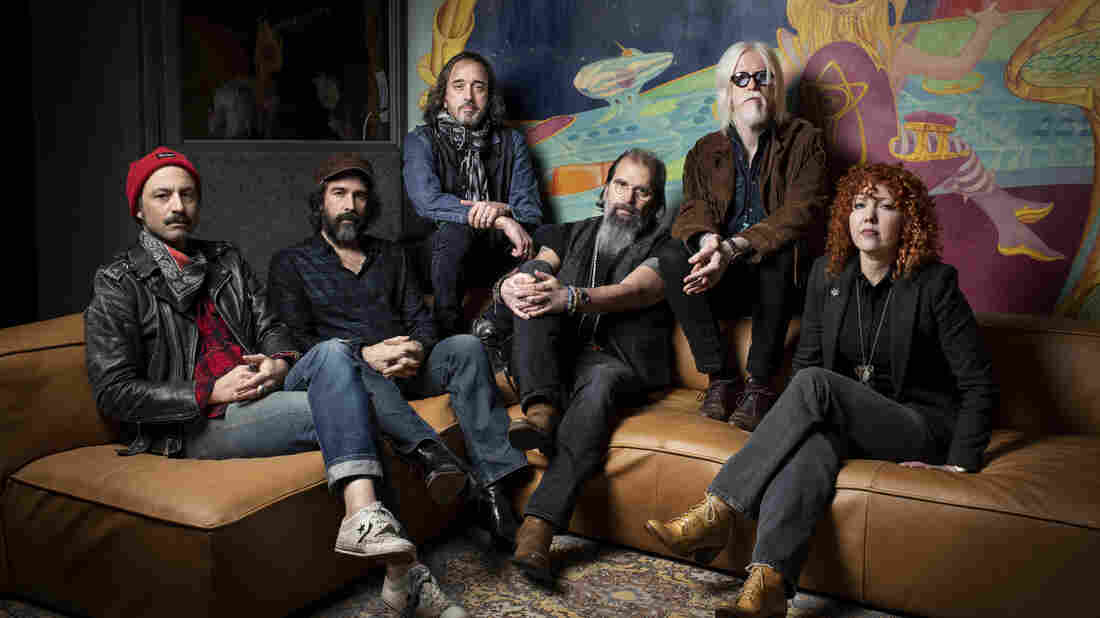 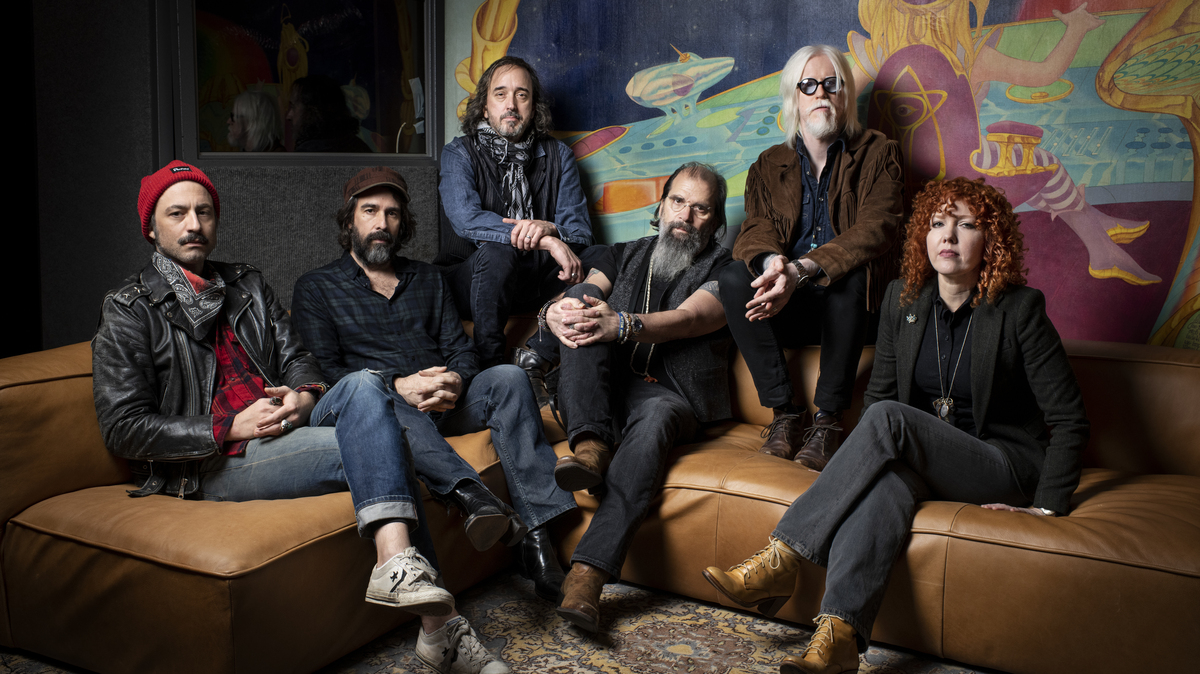 Steve Earle knows how to tell a story. Talking to him is a whirlwind of names and places, moments that changed him, songs that moved him, lots of laughs, sharp observations and little bits of wisdom. He's someone who knows the value of storytelling as a way to find our shared humanity. And recently, he used that talent to write the music for a play called Coal Country. He collaborated with playwrights Jessica Blank and Erik Jensen, as well as Oskar Eustis, the Artistic Director of the Public Theater in New York, to tell the story of the Upper Big Branch Mine disaster that took 29 lives a decade ago in West Virginia.

Today, you'll hear him talk about why it was so important to tell this story and what his role was in the stage production. He also plays songs from Coal Country that will be included on the forthcoming Steve Earle & The Dukes album, Ghosts of West Virginia. Steve Earle tells a lot of other stories too — like the one about Gordon Lightfoot and the one about Johnny Cash — but first, we start off with a performance of a song from Ghosts of West Virginia, a special World Cafe recording of "Devil Put the Coal in the Ground." Hear it all in the player above.