Accessibility links
The Airborne Toxic Event's Mikel Jollett Writes His Story In Words And Music : World Cafe Mikel Jollett shares how 'Hollywood Park,' his book and album of the same name, came to be.

42:02
The Airborne Toxic Event's Mikel Jollett Writes His Story In Words And Music 42:02 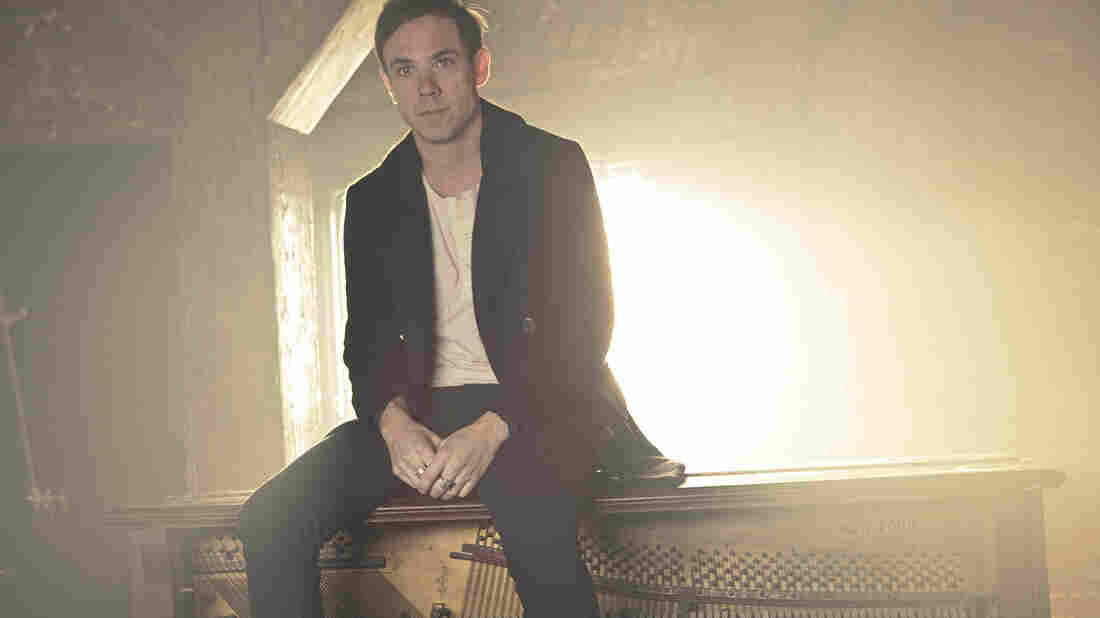 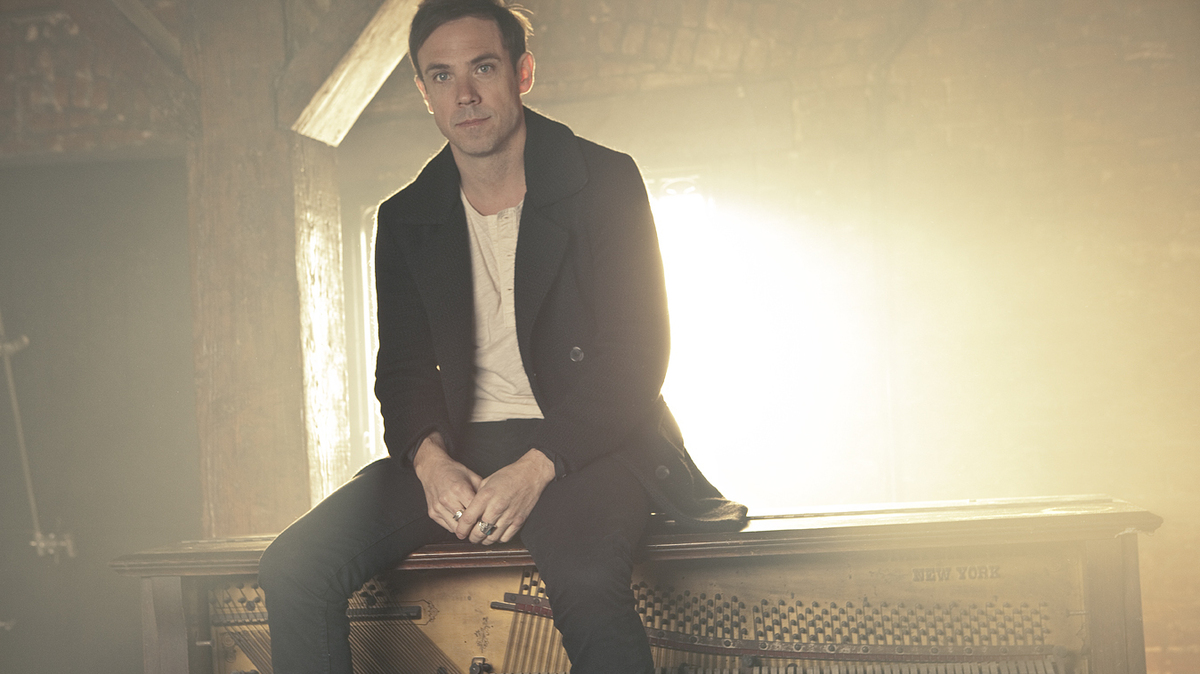 Dove Shore/Courtesy of the artist

Today we're sharing an incredible story that Mikel Jollett, the lead singer of The Airborne Toxic Event, has chronicled both in the written word and in song. Jollett had a pretty dramatic childhood: He was born into a cult called Synanon and had to go on the run with biological mother. Jollett wasn't able to reconnect with his biological father until he was 6. Just when he thought he had put his past behind him, Jollett found himself struggling with relationships in his 20s.

In his new memoir, Hollywood Park, Mikel shares his story. The accompanying album of the same name, titled after a real racetrack where he spent time with his dad, is a companion piece that echoes key parts of the book. And throughout the whole project, there are moments of humor and light, like how he got to the happy ending of his life now.

On this session recorded just a few weeks ago, I'll talk with Mikel about all that. You'll also get to hear special acoustic versions of these new songs recorded solo for World Cafe. Let's get started with "Come on Out." Listen in the player above.