Accessibility links
On 'Rasanbleman (Red Moon),' Paul Beaubrun Celebrates The Music Of Haiti : World Cafe Rasanbleman (Red Moon) is Haitian creole for "a large gathering." It refers to the group of nearly 30 musicians and artists who got together for the album's recording sessions in Jacmel, Haiti. 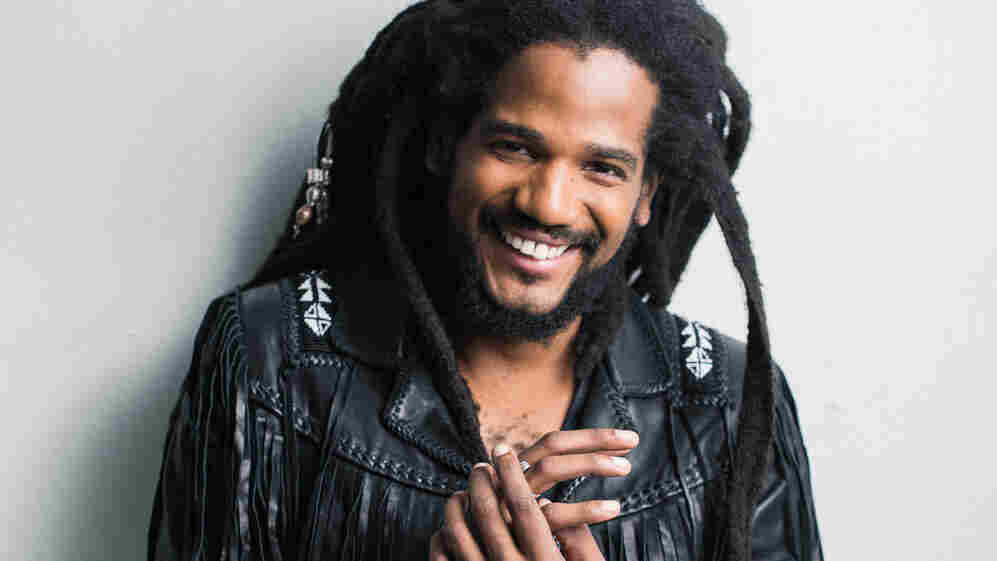 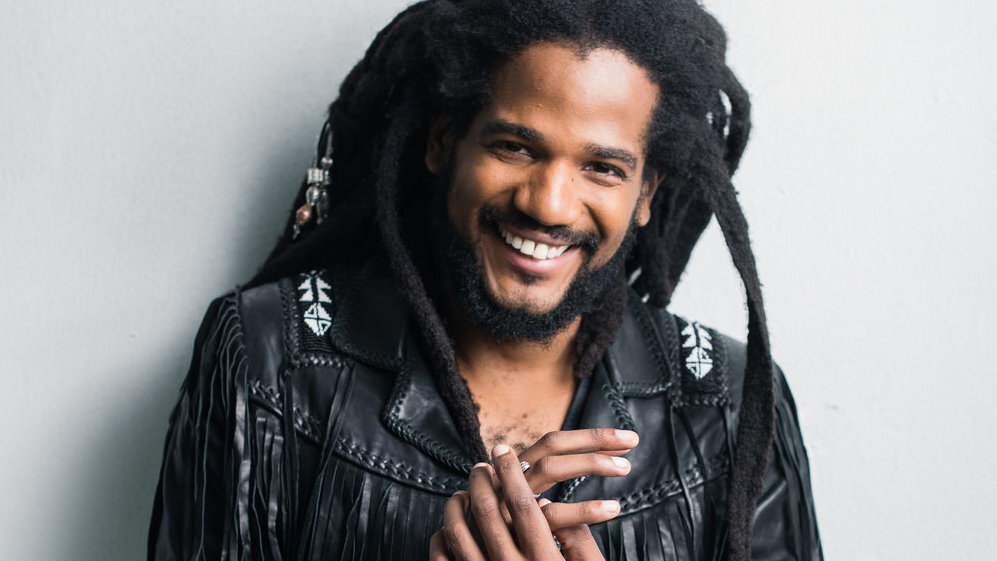 New York-based singer-songwriter Paul Beaubrun was born into the legendary musical family behind Boukman Eksperyans, one of Haiti's most famous bands. But in recent years, Paul has also made a name for himself as a solo artist thanks in part to two stellar albums under his own name and through collaborations with artists like Jackson Browne, the Preservation Hall Jazz Band, Jenny Lewis and Arcade Fire.

Paul Beaubrun's latest record, released in April, is called Rasanbleman (Red Moon). That's Haitian creole for "a large gathering." It's a reference to the group of nearly 30 musicians and artists who got together for the album's recording sessions in Jacmel, a picturesque beach city on the southern coast of Haiti. The group included some of Paul's family members and other celebrated Haitian artists like DJ Michael Brun, pop star J Perry and up-and-coming MCs TROUBLEBOY HITMAKER and Kanis.

The 10 joyful and ecstatic studio recordings on Rasanbleman are steeped in the sounds of rock and reggae and punctuated with Haitian drums and rhythms. For the World Cafe, Paul tells the cosmic story behind the album's parenthetical subtitle, Red Moon, talks about the Haitian musical terms he wants listeners to learn and suggests that the current period of crisis and self-isolation is actually a time for gathering together.