Accessibility links
Jonathan Wilson On His New Album 'Dixie Blur' And Steve Earle's Recording Advice : World Cafe The artist-producer behind albums from Dawes and Father John Misty and who's partly credited with revitalizing the Laurel Canyon music scene decided to pick up and head to Nashville for his new album.

Jonathan Wilson Goes Back To His Roots For 'Dixie Blur' 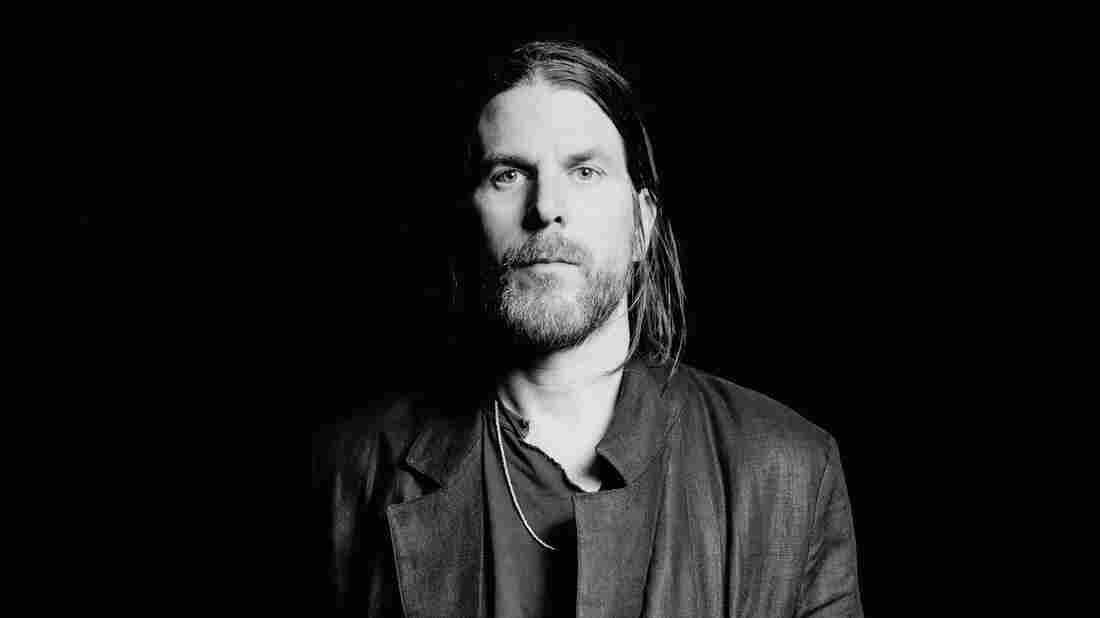 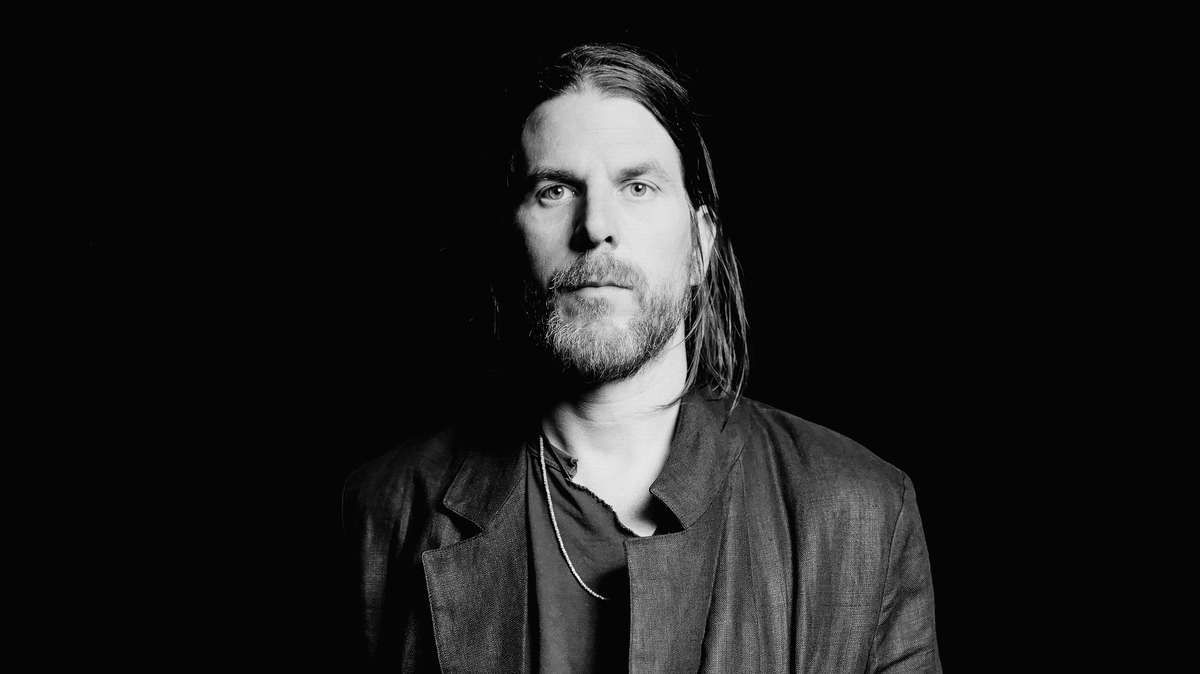 Louis Rodiger/Courtesy of the artist

Even if you're not familiar with Jonathan Wilson's music, you may have heard his work before. He's an established producer who's partly credited with revitalizing the Laurel Canyon music scene over the last couple of decades thanks to his work with artists like Dawes and Father John Misty in his California studio. But in a bit of a surprising move, considering he's got everything he needs in LA, Jonathan decided to pick up and head to Nashville to record his latest album, Dixie Blur.

In this session, Jonathan talks about why he made that decision and who pushed him in that direction, plus you'll hear Jonathan perform songs from Dixie Blur, which was co-produced by Pat Sansone from Wilco.