Perfume Genius Believes In The Power Of Change 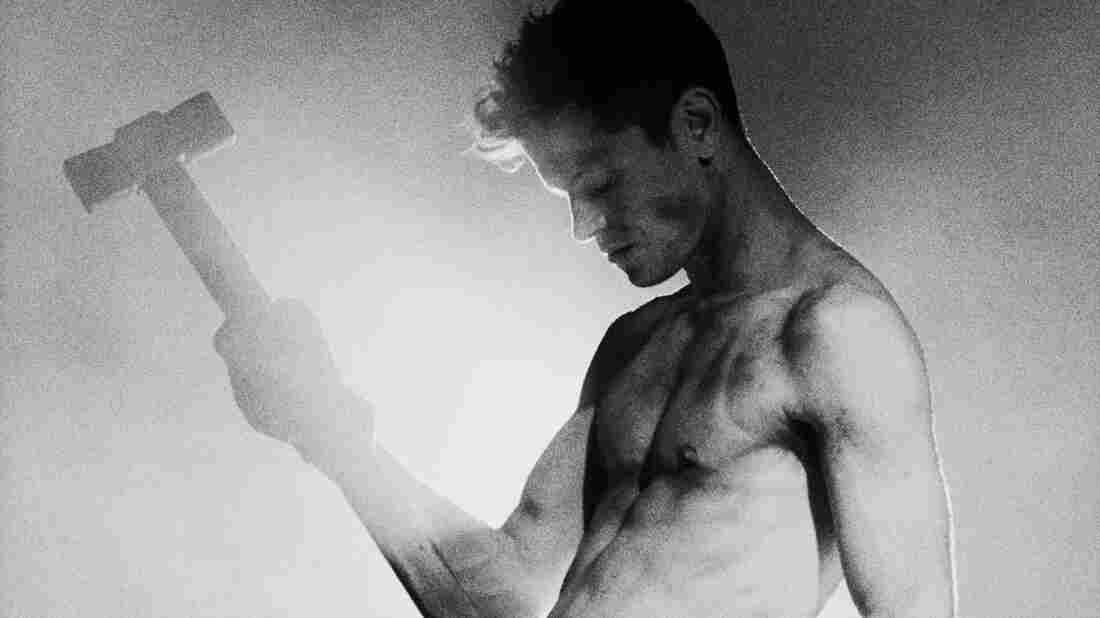 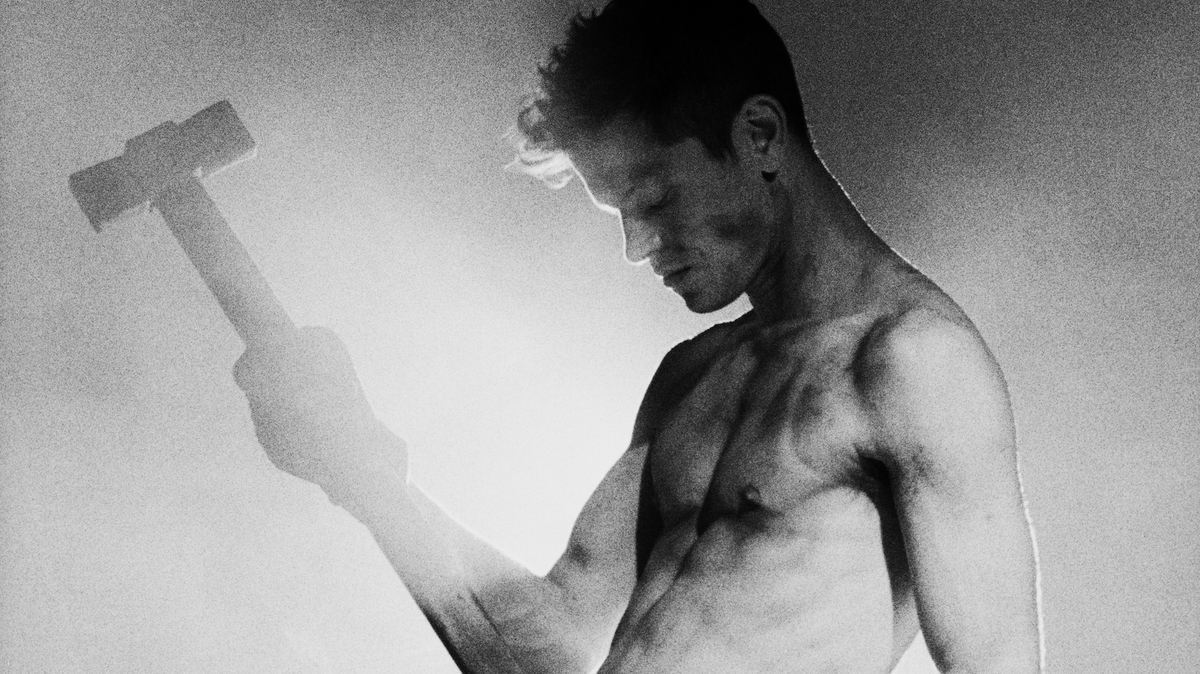 Camile Vivier/Courtesy of the artist

Are you someone who believes that people can fundamentally change, or do you think we just are who we are? If you chose the former, you've got something in common with my guest today. Perfume Genius is led by artist Mike Hadreas, and today you will hear him talk about his belief that everyone has the ability to profoundly change who they are and how he himself has experienced change over the last couple of years. One recent transformation came through a dance piece he worked on between his last album in 2017 and his newest, Set My Heart On Fire Immediately. We dig into the way dance influenced his new music, about his adventures getting into the occult as a kid and you will hear him play songs from that new album, beginning with "Without You." Listen in the audio player above.