Accessibility links
Ondara's On 'Folk N' Roll Vol 1: Tales From Isolation' And The State Of America : World Cafe The Grammy-nominated folk singer-songwriter from Kenya wrote and recorded his second album entirely during the COVID-19 shutdown.

On Ondara's New Album, He Shares 'Tales From Isolation' 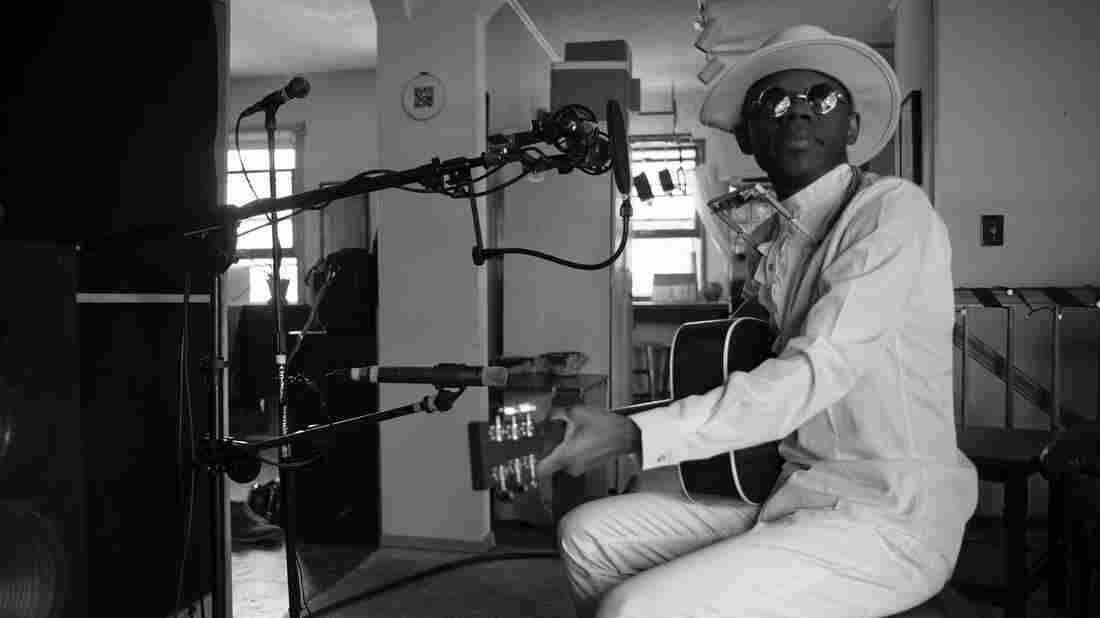 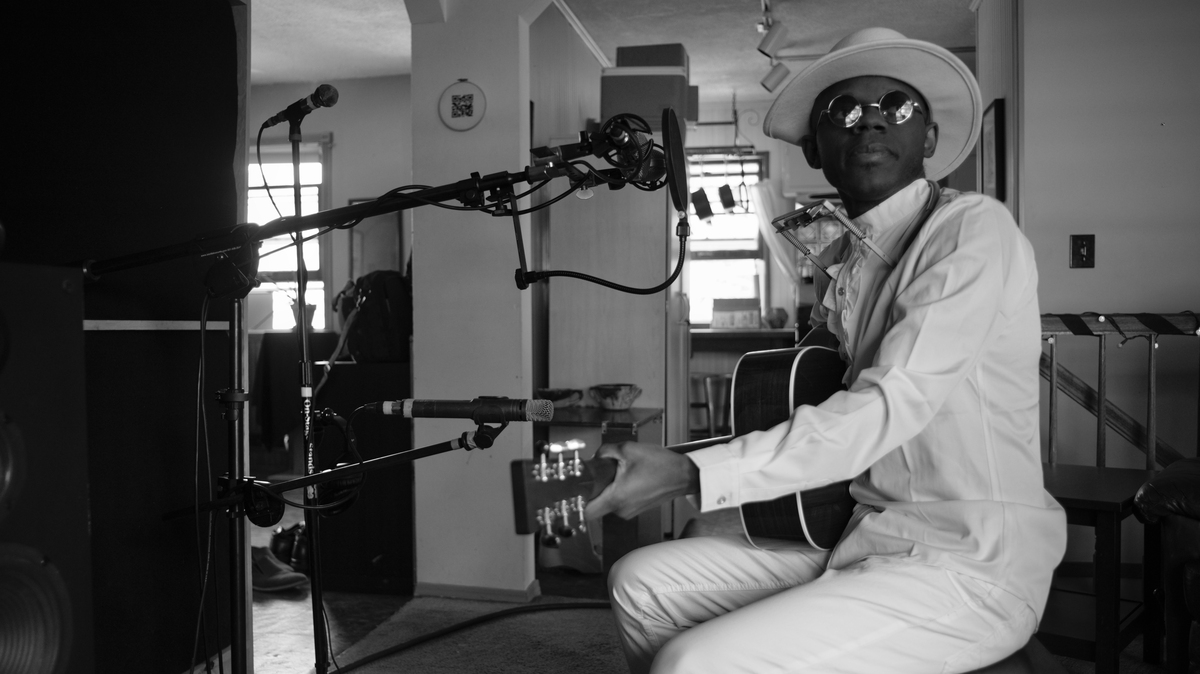 Ian Flomer/Courtesy of the artist

In 2013, Ondara got a green card. He packed up his things in Nairobi, Kenya, where he grew up and moved to Minnesota, because that's where his hero, Bob Dylan, was born. In the years since, Ondara — formerly J.S. Ondara — examined the United States from an outsider's perspective through his music, releasing his debut, Tales of America, in 2019 to great praise and even earning a Grammy nomination for best Americana album.

After an exciting year of touring with bands like The Lumineers, Ondara was planning a second album — but not quite like this. His new record, Folk n' Roll Vol 1: Tales from Isolation was not what he had planned. It was written and recorded entirely during the pandemic shutdown — but before the civil unrest following the killing of George Floyd – and touches on many of the anxieties and experiences he and many others experienced during that time.

In this session, Ondara joins me to talk about the album and to give his perspective on where America is today. We begin with "Lockdown on Date Night Tuesday" from Folk n' Roll Vol 1: Tales from Isolation. Listen in the audio player above.