Accessibility links
The Honesty & Self-Reflection Of The Indigo Girls : World Cafe The accomplished songwriters are tireless activists for causes ranging from gun control to indigenous rights to the removal of confederate monuments from town squares.

The Honesty & Self-Reflection Of The Indigo Girls 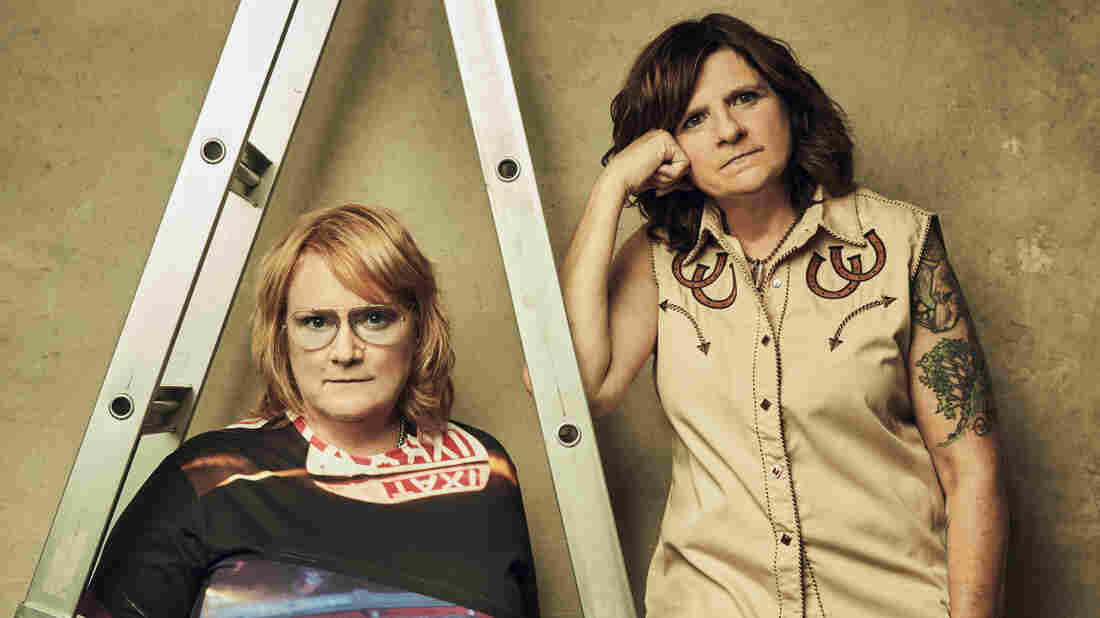 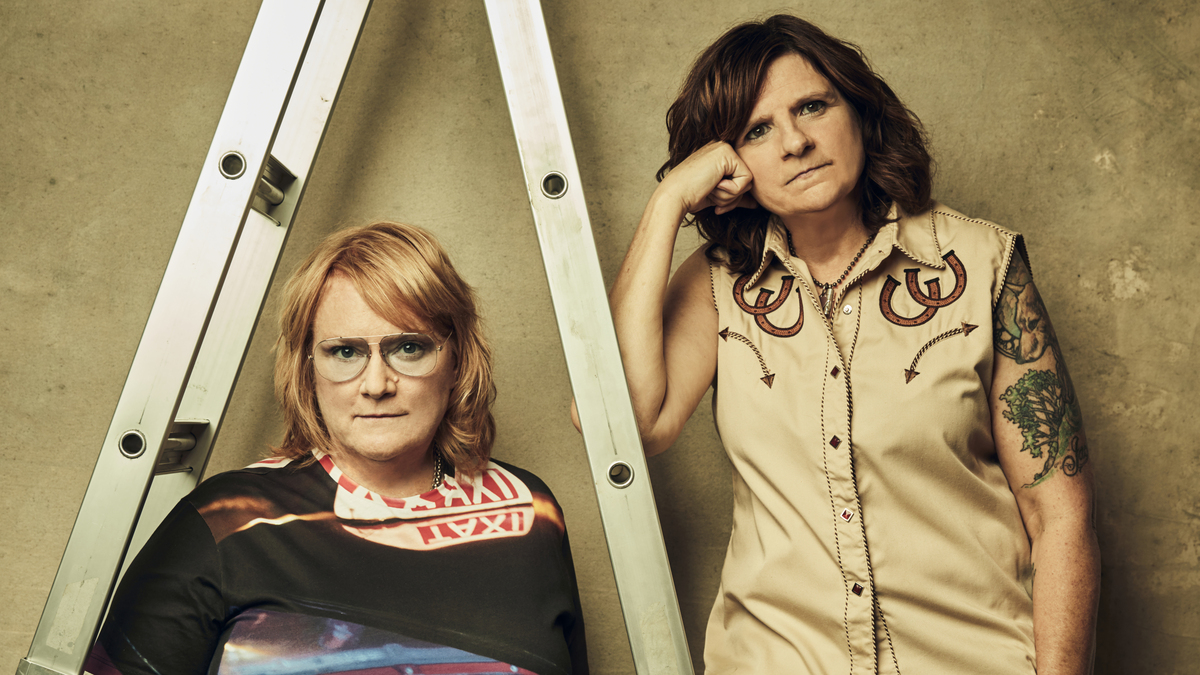 Emily Saliers and Amy Ray of Indigo Girls are not only accomplished songwriters and performers in the midst of a 35-year career. They're also tireless activists for causes ranging from gun control to indigenous rights to, more recently, the removal of confederate monuments from town squares — something that Ray says, as someone who grew up in the South, took her some time to fully understand the implications of.

"I'm like a redneck.  I'm like somebody who had come to this, you know, from when I was a kid and having the rebel flag and thinking it was so cool.  I had to realize what all this meant."

That sort of self-reflection and honesty is frequent when you talk to the Indigo Girls — and when you listen to their music. It's part of the reason they're so beloved, and why they've been able to put out 16 albums, including their latest, Look Long, which was released in April. I spoke to them in mid-August, and today you'll hear our conversation and live performances they recorded of some of the new songs — and an old favorite of theirs, too.