Accessibility links
Interview: Nap Eyes : World Cafe The Nap Eyes frontman's wheels are always turning, about himself, about creativity, about the universe and about music. 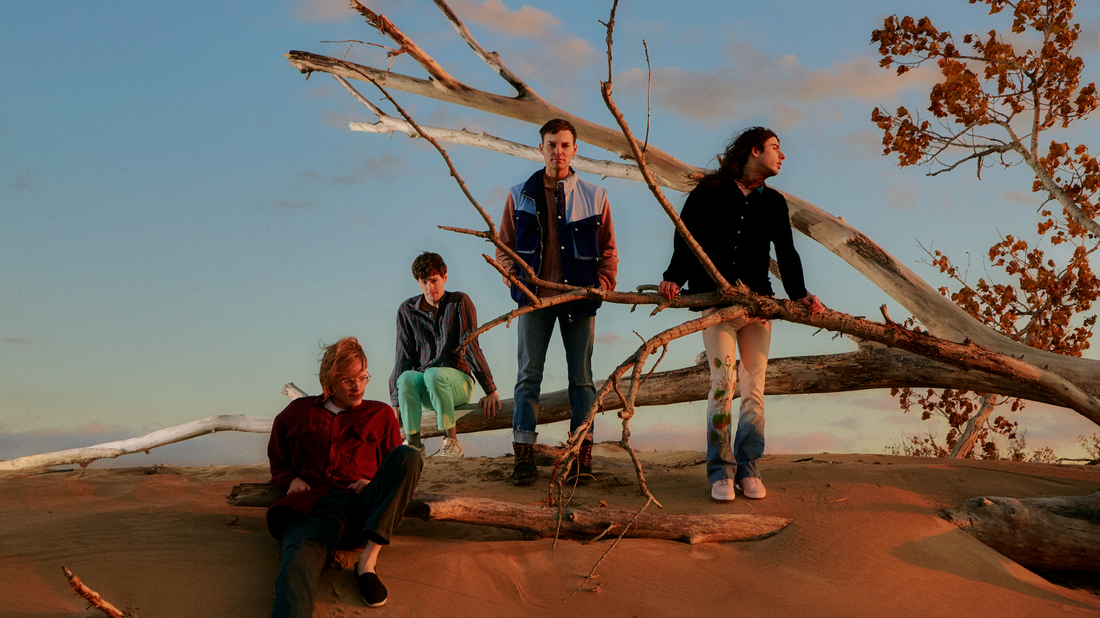 Nigel Chapman is always ... thinking. When you speak to him, it's almost like you can see the wheels spinning in his brain, like he's always on the brink of a new discovery ... about himself, about creativity, about the universe... and about music. And that makes sense, because Chapman, the frontman of the Canadian band Nap Eyes, spent a big chunk of his life working in biochemistry, in science.