Accessibility links
Sarah Jarosz: The World Cafe Interview : World Cafe On her new album, World on the Ground, Sarah Jarosz explores the real and imaginary characters of her hometown. 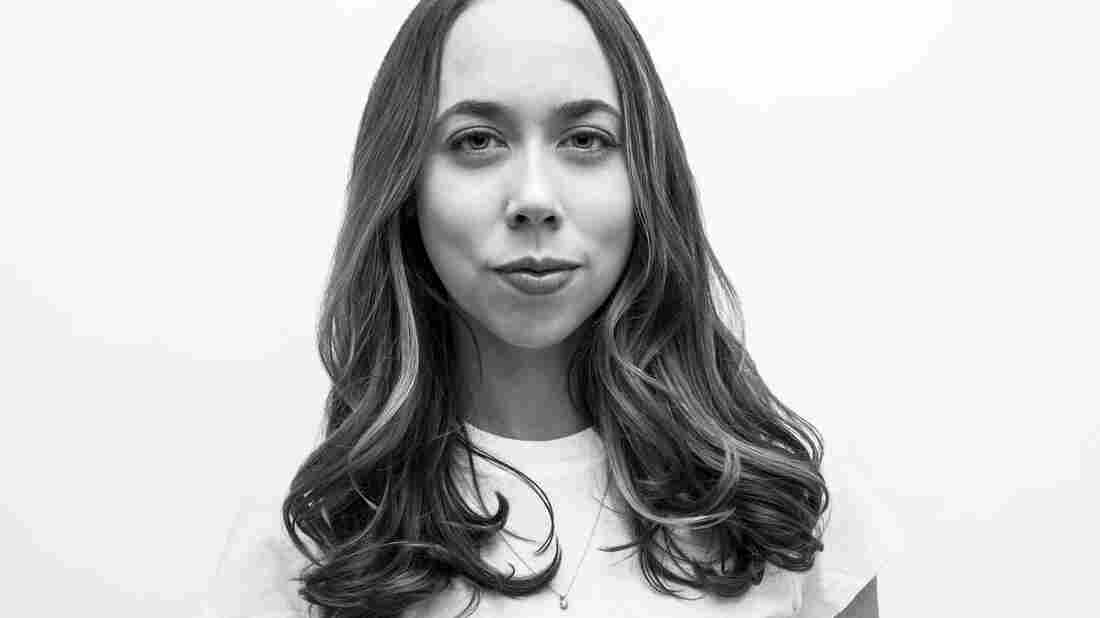 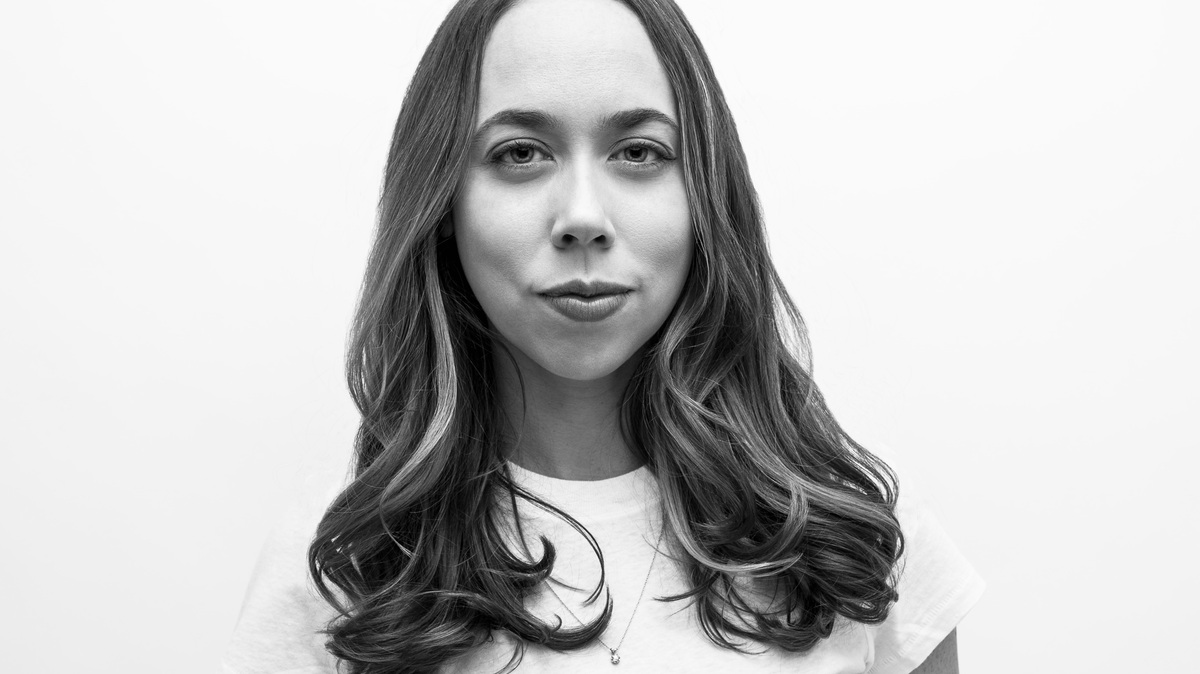 Singer-songwriter Sarah Jarosz has been touring since she was 16 years old, so the 2020 quarantine has been an especially unusual year for her. Her new album, World on the Ground, was made in collaboration with producer and musician John Leventhal, and it takes you to her hometown of Wimberley, Texas, where she introduces you to characters and settings both real and imagined.

You might have heard of Jarosz via her band I'm With Her with Sarah Watkins and Aoife O'Donovan. Or from performing with the house band on Chris Thile's former radio show, Live From Here. Today, we'll get familiar with her solo work as she performs songs from her new album, beginning with "Orange and Blue."