Accessibility links
Real Estate Performs 3-Song Quarantine Set For 'World Cafe' : World Cafe The full band got together to record performances exclusively for World Cafe and you'll hear how they decided to tweak the tracks from their new album, The Main Thing. 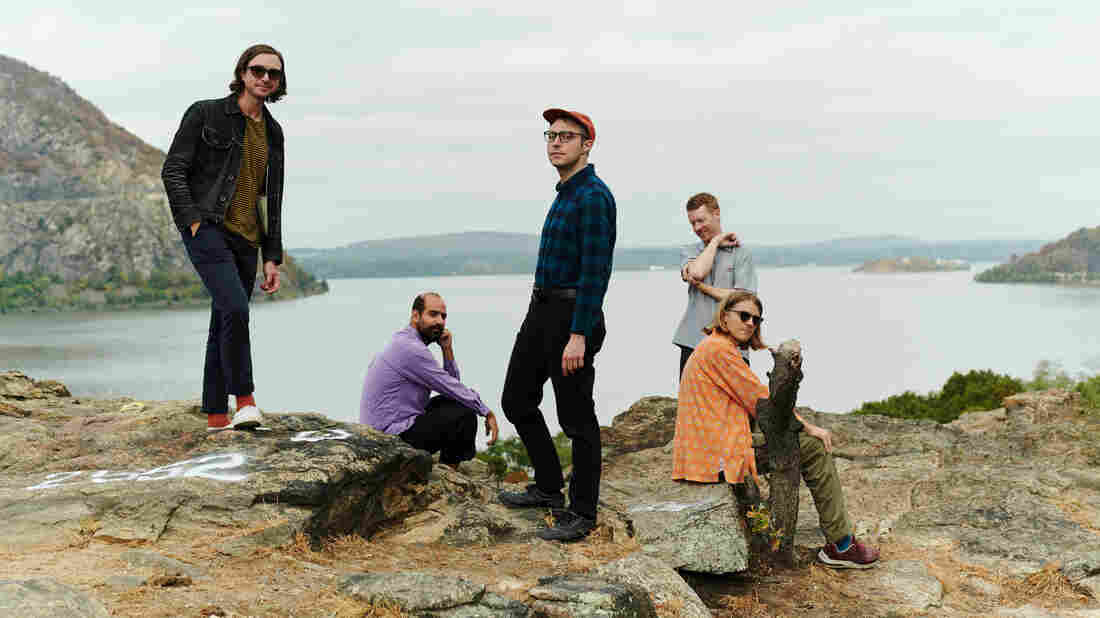 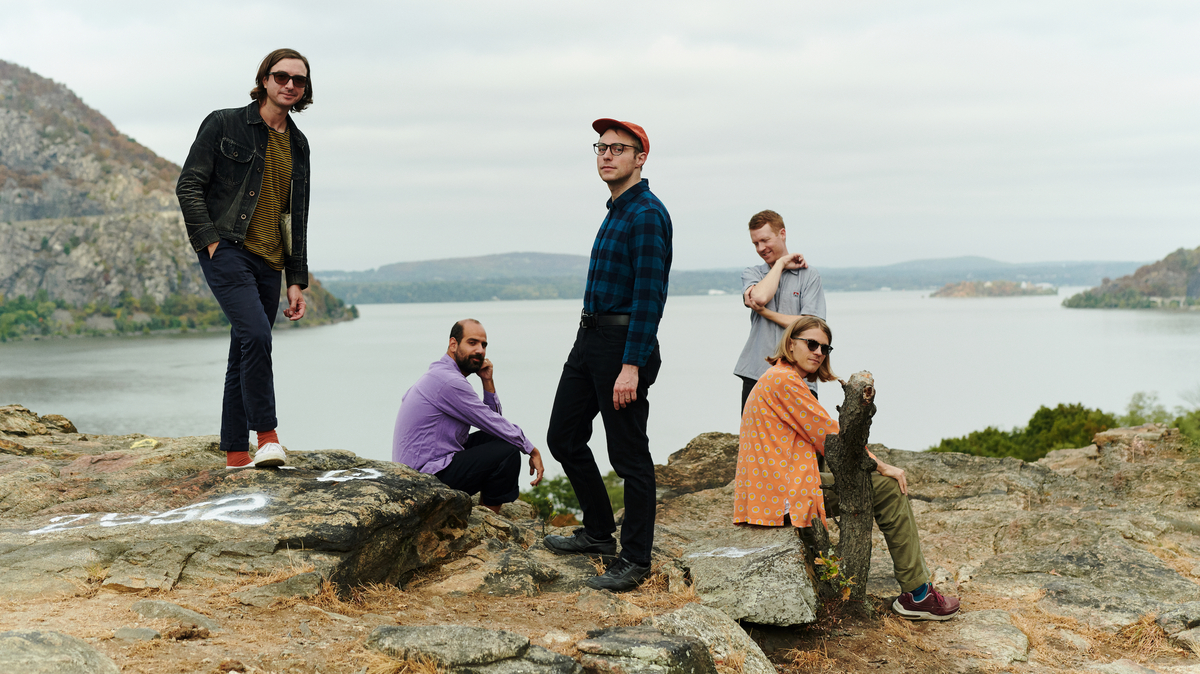 Jake Michaels/Courtesy of the artist

Ridgewood, N.J., rock band Real Estate put out its first album in 2009, but the group started playing together a lot earlier than that. Like so many suburban rock bands do, the founding members met in high school and played in backyards and basements. Now, its five members are all grown up and have five full-length albums under their collective belt, including 2020's The Main Thing.

In this session, you'll hear my conversation with Real Estate singer Martin Courtney and bass player Alex Bleeker about how they've kept things fresh after more than a decade of playing together – which includes the way they decided to perform their songs today. The full band got together to record performances exclusively for World Cafe and you'll hear how they decided to put a neat twist on the tracks.