Accessibility links
Somewhere Between Traditional Bluegrass and Heavy Metal, Billy Strings Discovers : World Cafe Billy Strings learned to play traditional bluegrass alongside his stepdad Terry Barber. Later, he thrashed in local VFW halls while in the metal scene. Then, he discovered his own sound.

43:21
Somewhere Between Bluegrass and Heavy Metal, Billy Strings Discovered His Own Sound 43:21

Somewhere Between Bluegrass and Heavy Metal, Billy Strings Discovered His Own Sound 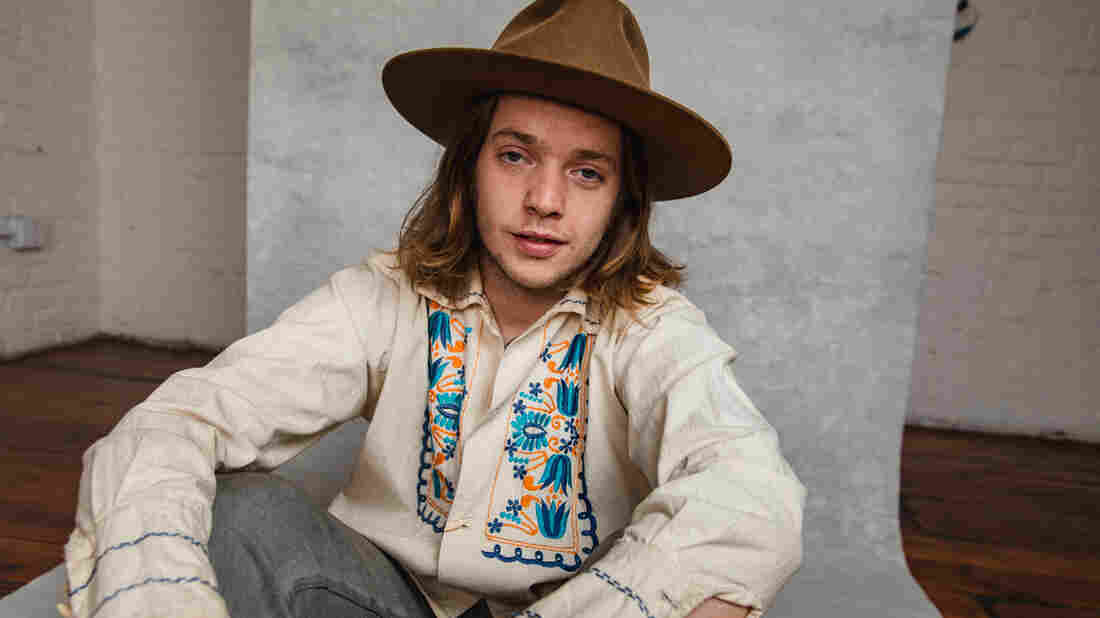 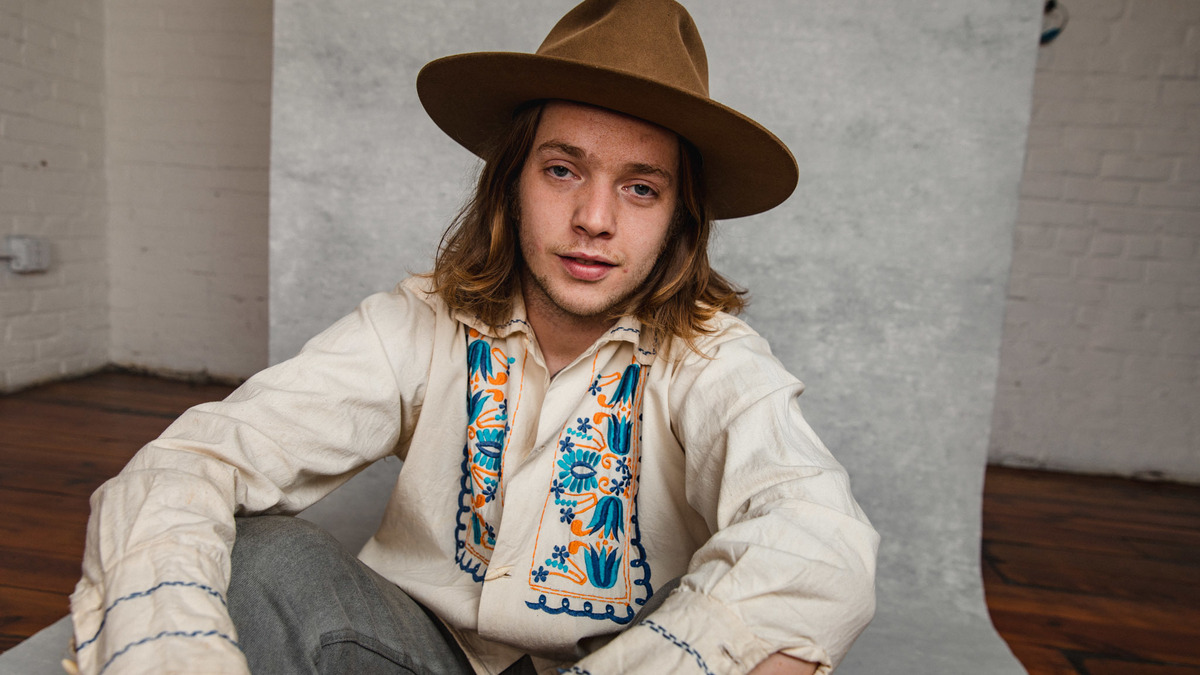 Shane Timm/Courtesy of the artist

I want to chill like Billy Strings is chilling. Sitting in front of a tapestry on his couch at his home in Nashville, the bluegrass all-star has a truly down-to-earth attitude about things. He tells me about restoring his old Chevrolet Chevelle, the silence and solitude of his favorite fishing spot, and his bluegrass-can-be-anything attitude. With his virtuosic guitar playing front and center, Strings fuses bluegrass to psych rock, country and jam music, without fussing over what bluegrass should be. Like I said, chill.

Strings grew up in Michigan, learning to play traditional bluegrass alongside his stepdad. Later, Billy thrashed in local VFW halls playing in the metal scene before discovering his own sound after hearing bands like The String Cheese Incident and Greensky Bluegrass.

Now, Strings is a bona fide phenom and part of the upper tier of jam bands. We're lucky enough to showcase some of his dynamite live performances with his band, the first of which was recorded at Cat's Cradle in Carrboro, N.C., in November 2019. That and more in the player above.