41:11
Margo Price Defies Expectations With 'That's How Rumors Get Started' 41:11

Margo Price Defies Expectations With 'That's How Rumors Get Started' 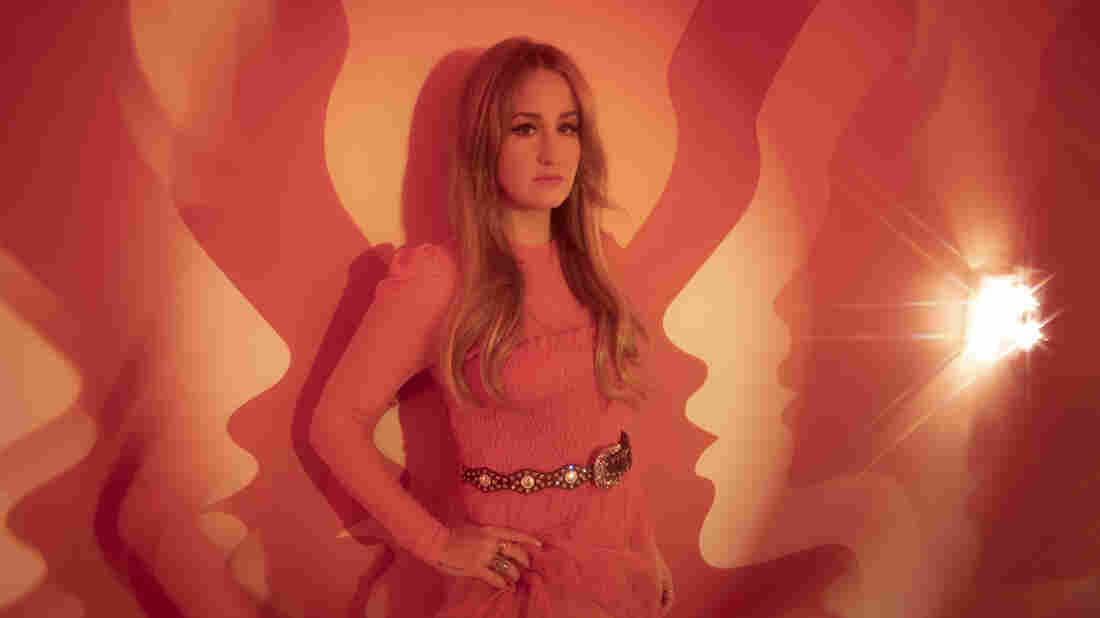 Bobbi Rich/Courtesy of the artist

Margo Price is new Nashville royalty, a crown princess that has carved out a lofty perch by being true to herself. She enlisted the support of Sturgill Simpson to produce her new record, That's How Rumors Get Started, and the results are surprising for fans who have come to know Price for her crystalline country voice.

In this session, we talked about defying expectations — because Rumors rocks --as well as what it was like writing the lyrics for it while sober and pregnant. Plus, we dig into the starts and stops of trying to release music when the world was shutting down.