Accessibility links
Algiers Discusses 'There Is No Year' : World Cafe The rock band Algiers has a reputation for being a firebrand. But that wasn't the case on There Is No Year.

Why Algiers Went Personal Instead Of Political In 2020 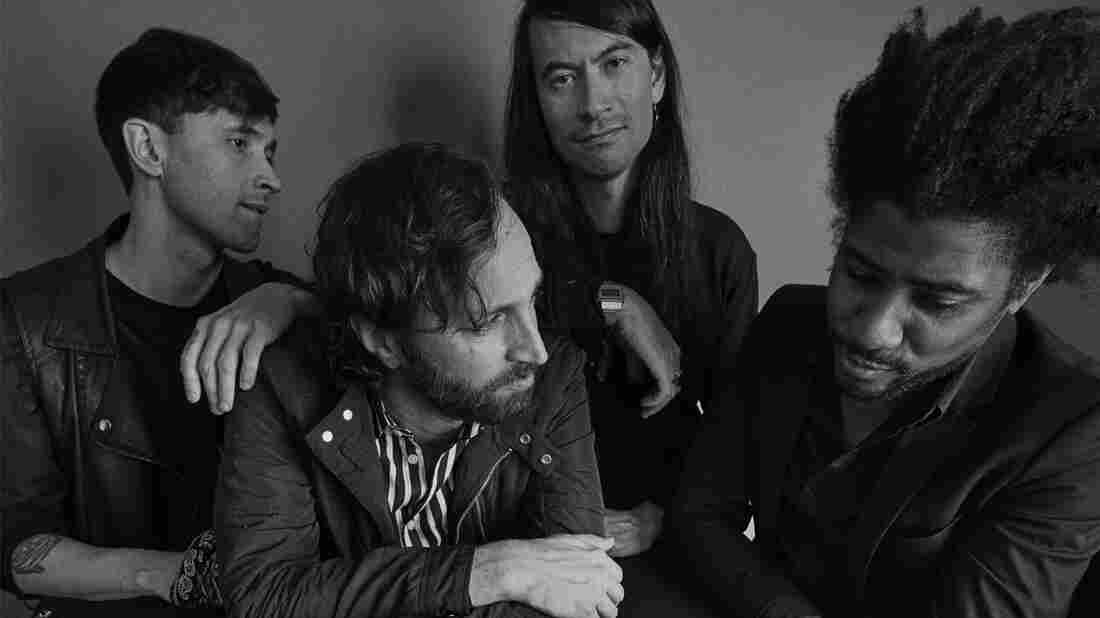 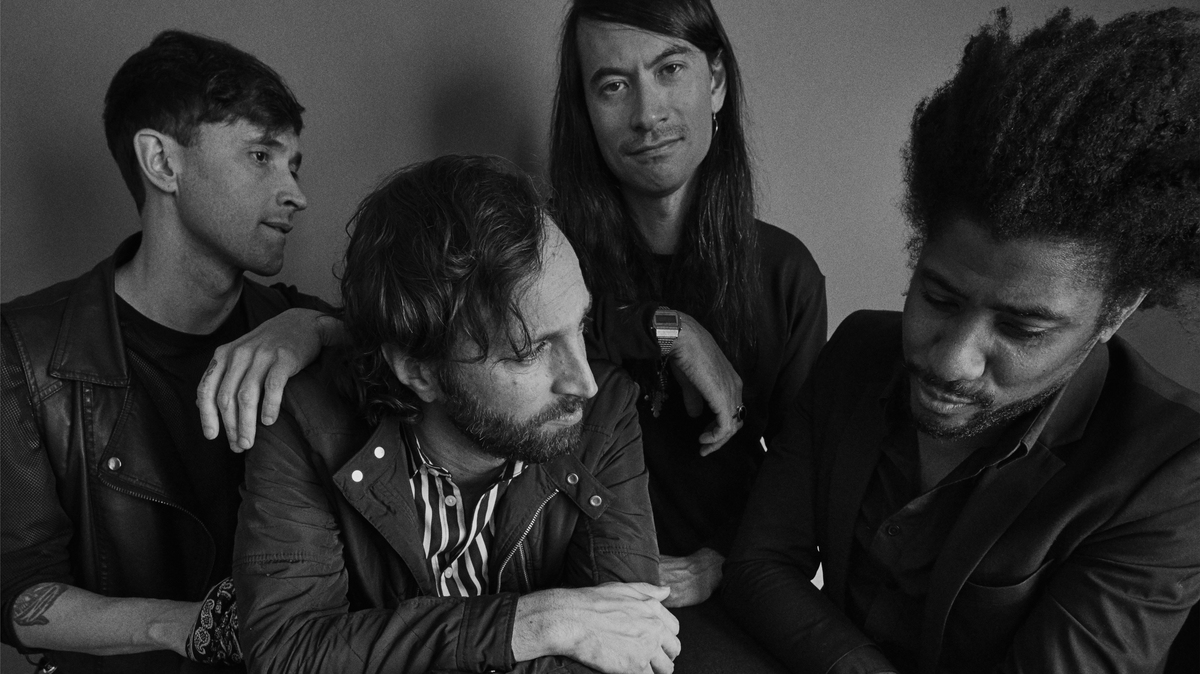 Christian Högstedt/Courtesy of the artist

Many bands have struggled making sense of life amid COVID-19, but for Algiers, social distancing between bandmates is something they've been dealing with for years. Algiers was founded originally in Atlanta in the late aughts, but since then its members have lived in different cities, states, and even continents.

The four-piece band is known for its political messages and beliefs but lead singer Franklin James Fisher says Algiers' latest album, There Is No Year isn't a political allegory. Instead, it's a deeply personal record, inspired by a journal he'd been keeping, which he called "Misophonia," meaning a hatred of sound. We'll talk to Fisher and guitarist Lee Tesche about making the album, why it's OK to try out new material on the road, plus the band shared some incredible live performances.