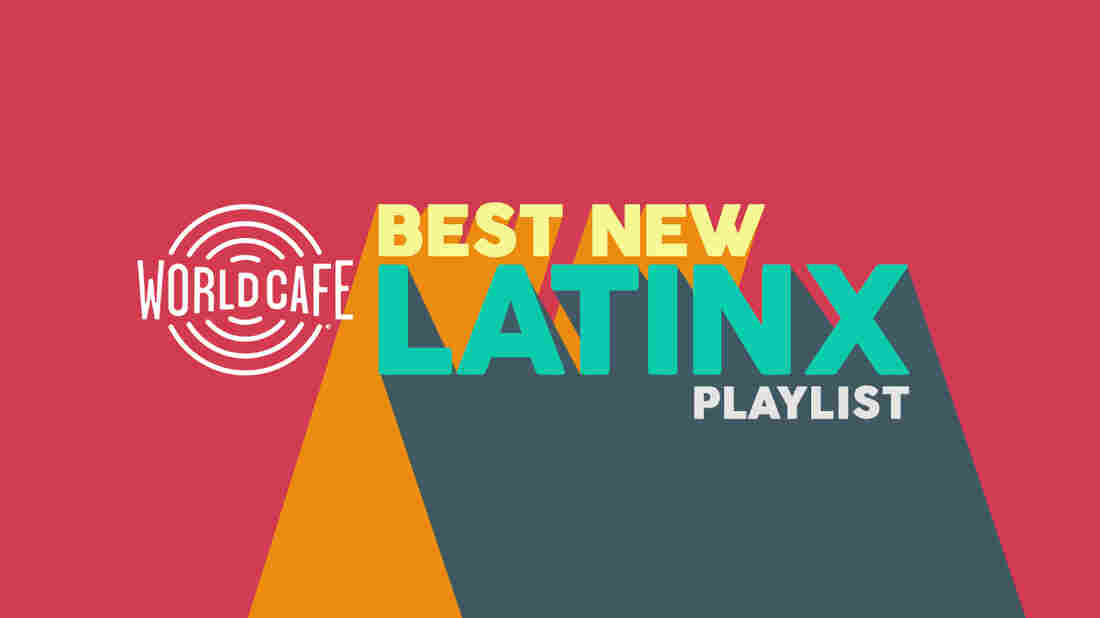 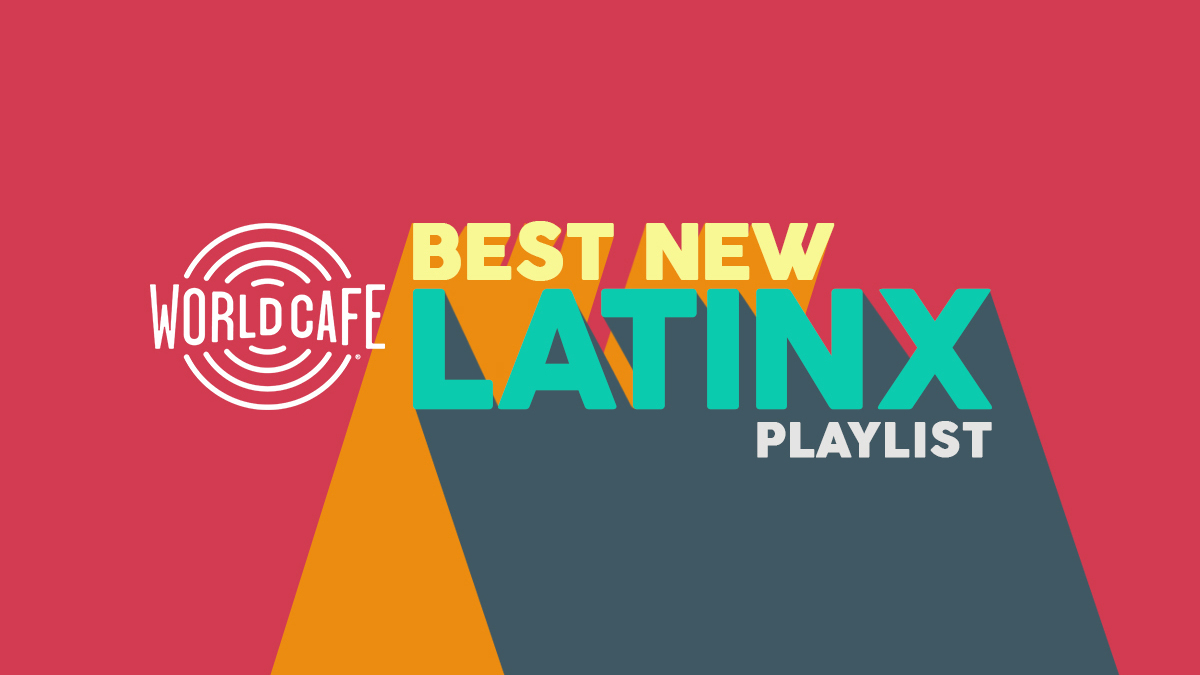 In 2020, World Cafe welcomed Byron Gonzalez, our new Latin Roots correspondent. Byron is the program director at Latin Alt HD3 in Los Angeles, and has dedicated himself to exposing the of music of established, emerging and independent artists with roots in Latin America, Brazil and Spain. Through his musical explorations for World Cafe's Latin Roots, Byron has curated a playlist of new LatinX music. Subscribe to the playlist and check back every Friday for the week's best new music.