Accessibility links
Owen Pallett Is A Home-Recording Wizard : World Cafe In this session, what you're going to hear are solo performances — just Pallett, using effects and looping to create layers of sound.

Owen Pallett Is A Home-Recording Wizard 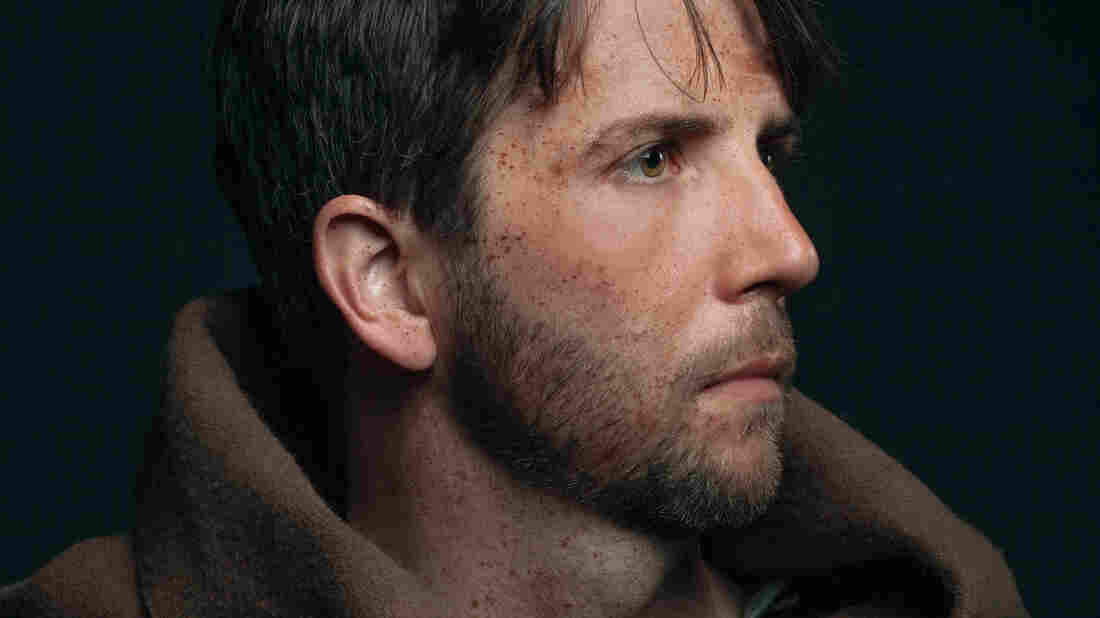 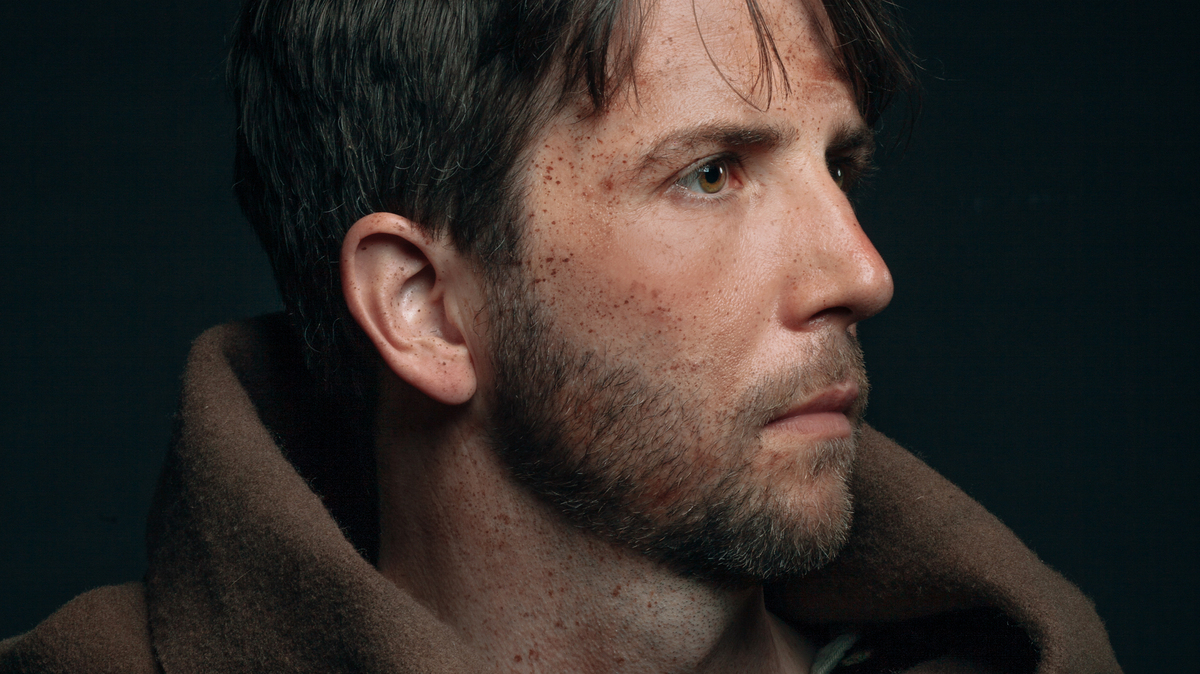 Owen Pallett is someone whose creativity can seem... sort of unfathomable. The Canadian songwriter and musician has an incredibly impressive resume, which includes a Grammy win for work on the Arcade Fire album The Suburbs, and an Oscar nomination for the score of the film Her. And then there's Owen's own award-winning music, which delves into disarmingly personal subject matter as well as fantasy.

Owen's latest album, Island, was recorded at Abbey Road Studios, and it returns to a fantasy realm called Spectrum – a place first introduced on Owen's earlier albums — and re-acquaints us with protagonists Lewis and Owen. In this session, you'll hear Owen perform music from that new album, as well as songs from throughout Owen's career. And if the list of accomplishments wasn't enough to blow you away, just wait. What you're going to hear are solo performances. Just Owen, using effects and looping to create layers of sound