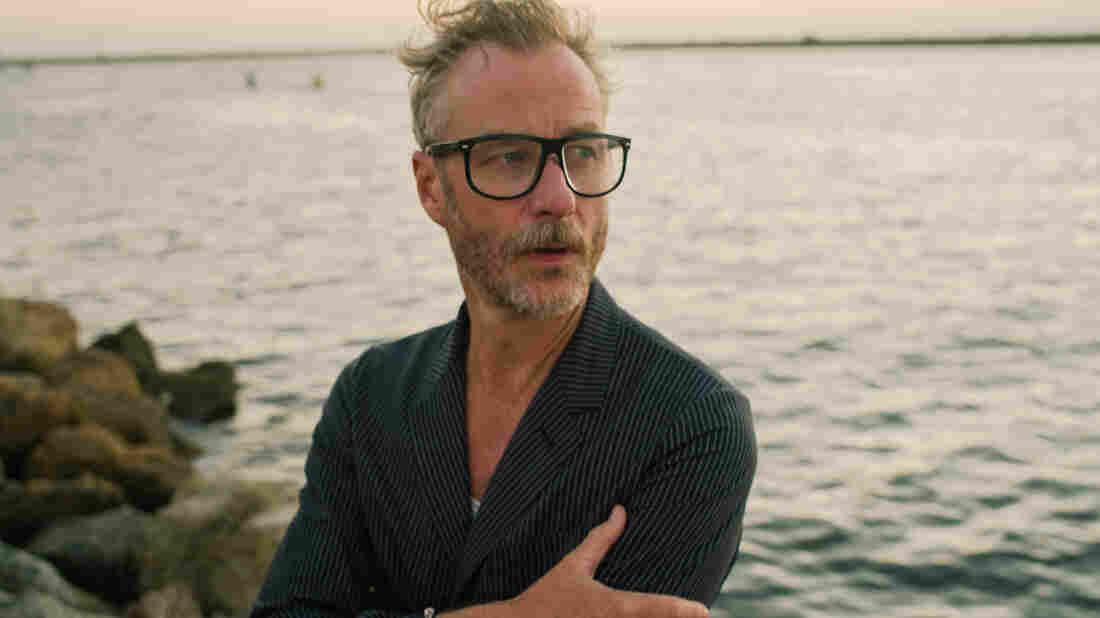 Chantal Anderson/Courtesy of the artst

You might know Matt Berninger as the lead singer of The National, a band that I've often described as "sounding like an overcast day." I mean that in a good way, but the point is, his music, along with his distinctive baritone voice, has a melancholy quality to it. But Berninger himself? He's not depressing at all. In fact, during this episode, he was warm, friendly, and very funny.

For his first solo album, he's said he wanted to create something warm and welcoming, partly inspired by Willie Nelson's 1978 album Stardust. One way he did that was by teaming up with the producer of Stardust (and many, many other albums by artists like Bill Withers and Otis Redding) Booker T. Jones.

In this interview, Berninger and I chat about Willie Nelson, Booker T., and how he's been dealing with 2020's dread and depression.