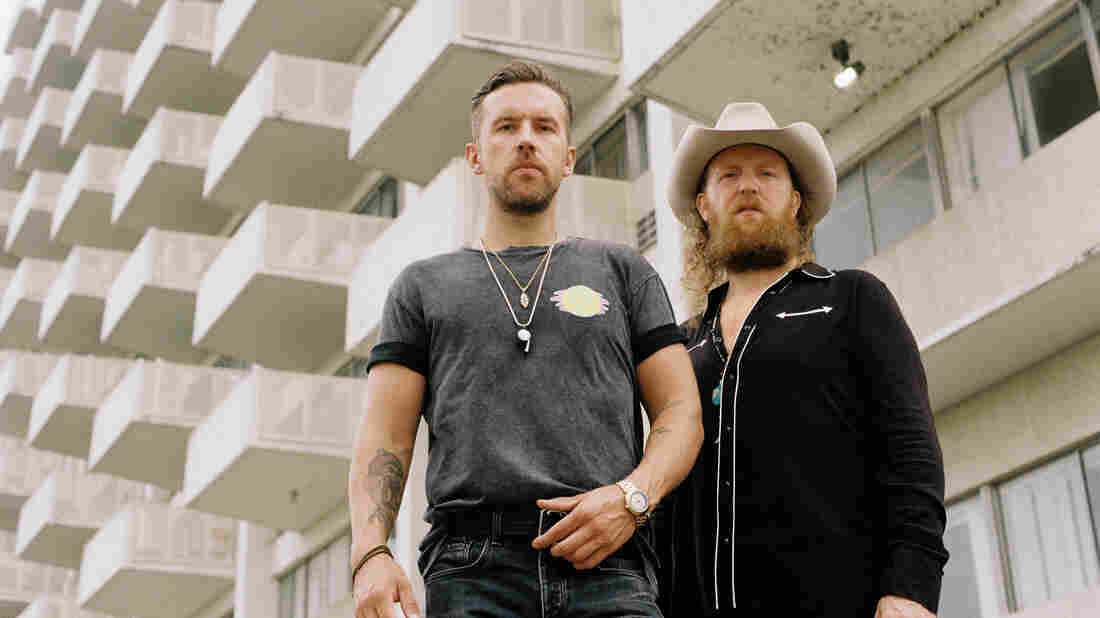 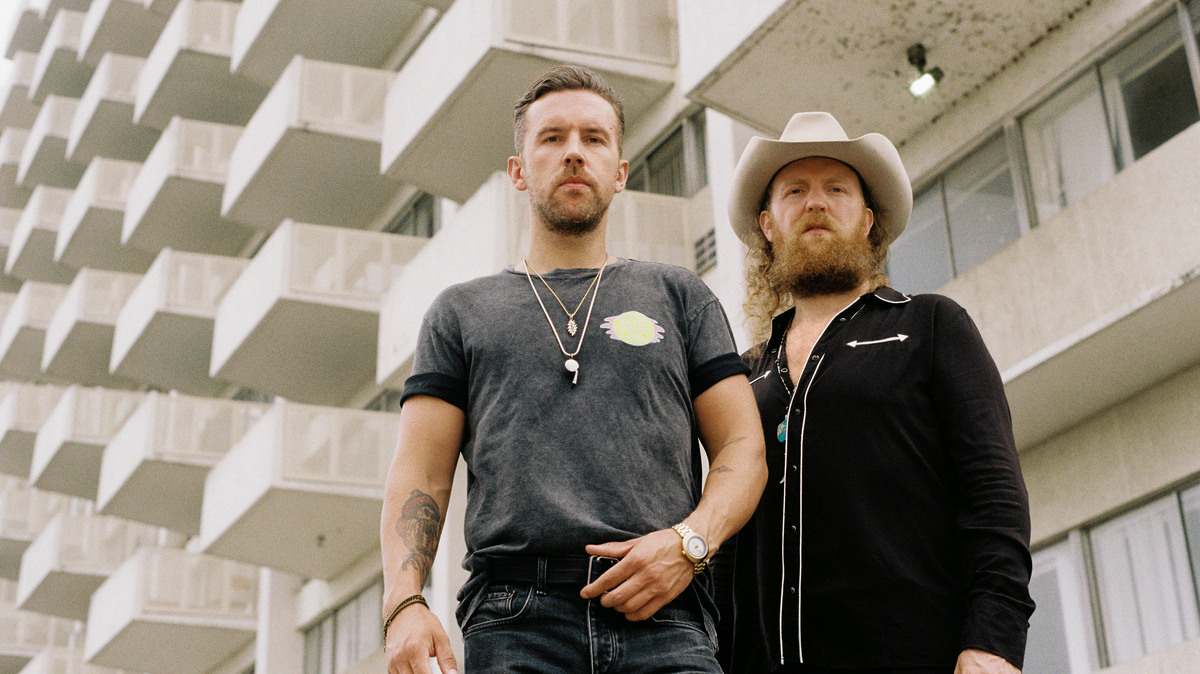 Natalie Osborne/Courtesy of the artist

We catch up with TJ and John Osborne, aka The Brothers Osborne, who have carved an unusual path in country music. Theirs encompasses lots of interesting flavors, including blues, rock and bluegrass, which informs what they do, to create something still within the realm of country, but with a personal twist. The band's new album, Skeletons, was meant to be heard in the arena space, which quarantine has detoured for the time being. In this session, we talk brotherhood, philosophy, politics, awards, and the state of their art.