Accessibility links
BENEE, The Artist Behind A Viral TikTok Hit, Gets Serious And Weird : World Cafe What's it like to have a song go viral on TikTok and rack up a half a billion plays on Spotify? Host Stephen Kallao talks with up and coming New Zealand artist Benee in this session.

BENEE, The Artist Behind A Viral TikTok Hit, Gets Serious And Weird 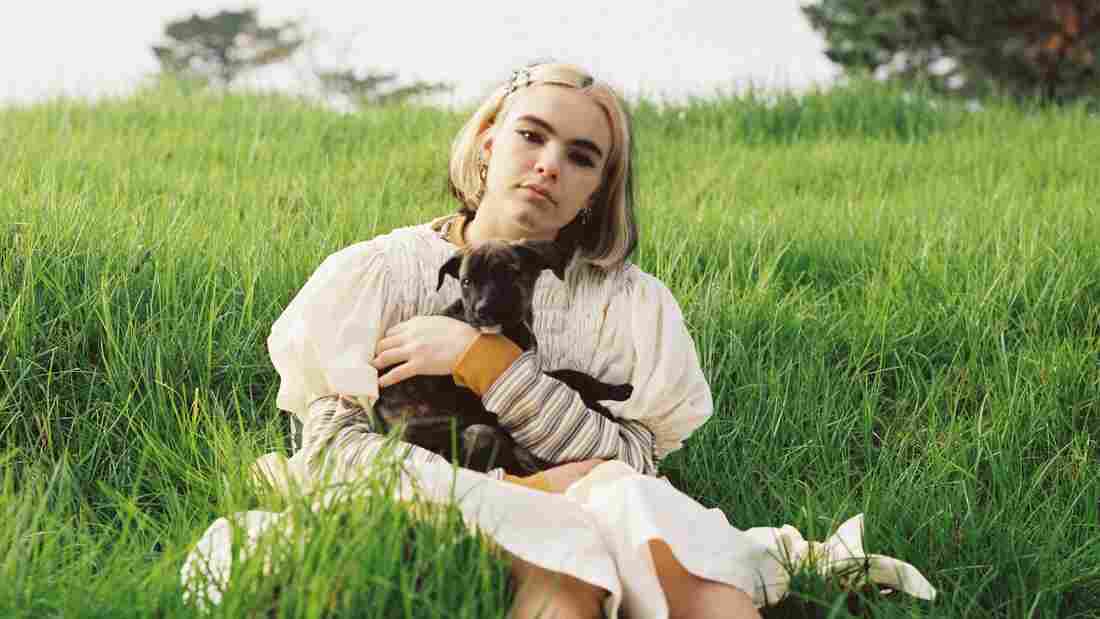 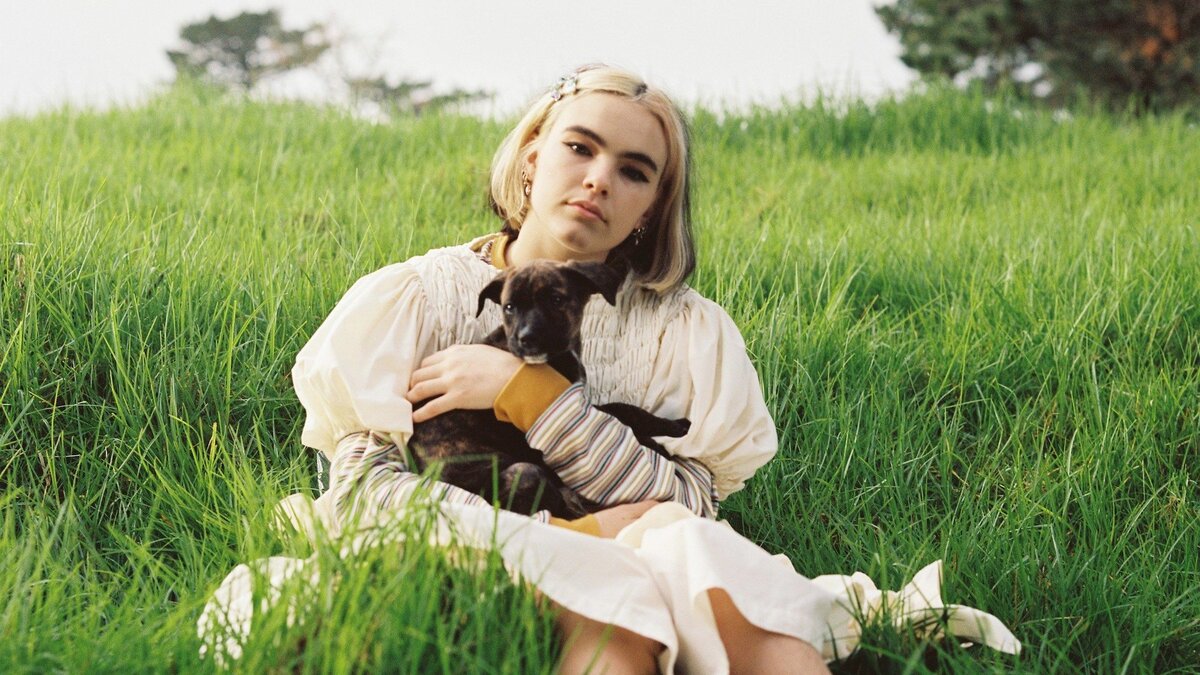 Harry Were/Courtesy of the artist

Editors Note: This interview was pre-recorded in November 2020. BENEE's former manager, Paul McKessar, who is named in the interview, no longer works with her, CRS Management or her producer Josh Fountain.

BENEE is just chilling. The New Zealander is hanging out in her room, like a lot of us, waiting for the pandemic to end. In another time she'd be on tour in the U.S., celebrating her breakout moment — a viral smash single, "Supalonely" — and the release of her debut album, Hey u x. Instead, she's being patient with the moment, knowing her time will come.

"Supalonely," which gained attention after going viral on TikTok, is an undeniable pop gem, and it's one a few hits BENEE's had in her home country. The album, Hey u x, features appearances from Lily Allen and Grimes, and pulls from influences like Groove Armada and Radiohead. It showcases BENEE's ability to write serious songs about isolation and loneliness, but also the fact that she isn't afraid to get a little weird — like on "Snail," where she imagines life as ... a snail.

Click to hear a conversation with the very down-to-earth 20-year-old along with performances of three songs from Hey u x, including "Night Garden."