Accessibility links
Panamanian Songwriter Sofía Valdés Carries On A Family Tradition : World Cafe The 20-year-old musician joined us from her home in Panama City for this mini-concert. 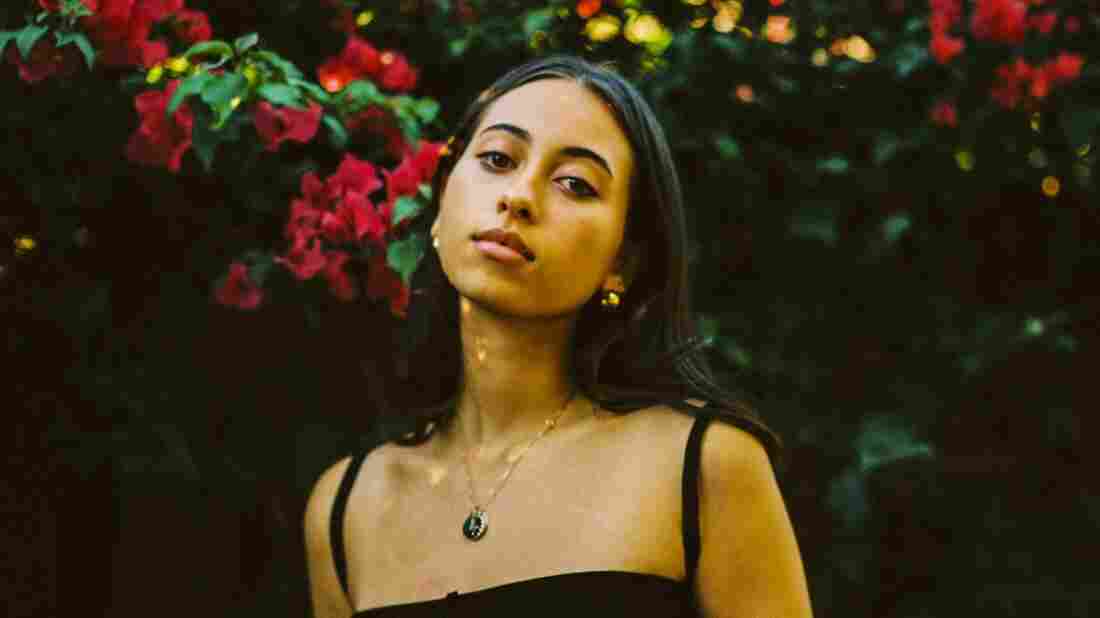 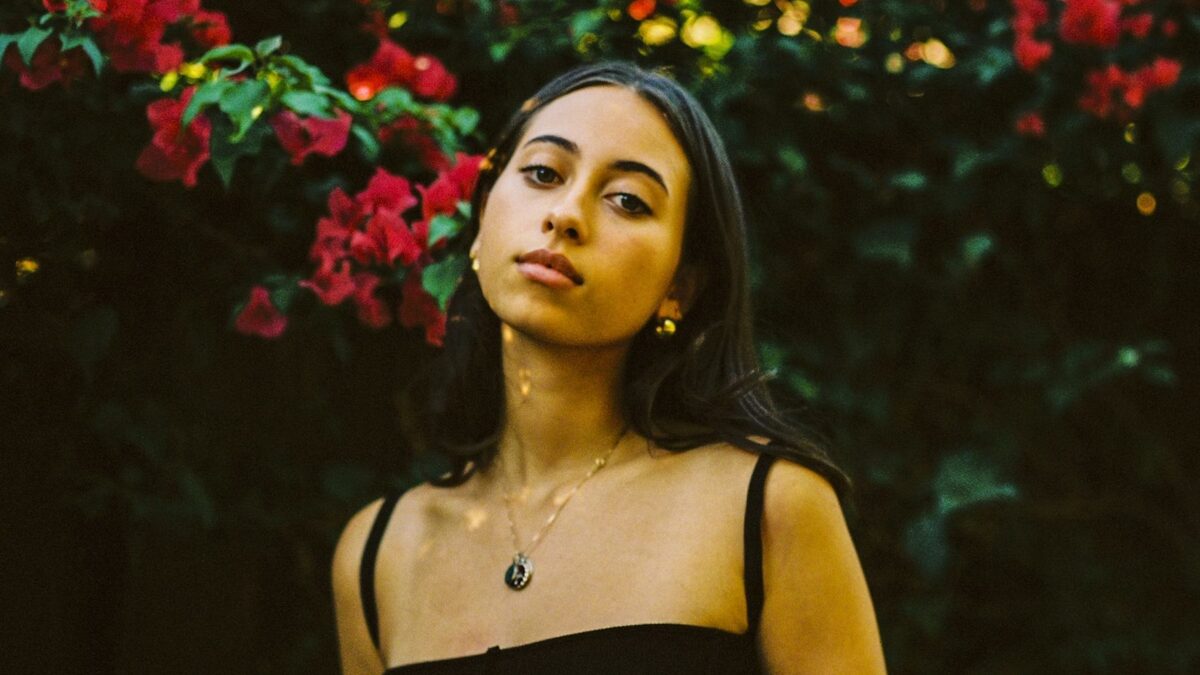 Sofía Valdés has had a remarkable journey during the first 20 years of her life. She was born in Panama to a musical family; her great-grandfather was legendary Cuban musician Miguelito Valdés and her great-grandmother Silvia De Grasse was a singer who performed with Louis Armstrong. It didn't take her long to follow in those footsteps. At age 8 she was playing guitar, and by 13 she was writing her own songs.

Then there was a big change. She applied to an art school in Michigan, leaving behind her home to focus on her music studies. From there, it was off to London to join the (Paul McCartney-founded) Liverpool Institute for Performing Arts. Despite dealing with culture shock, her musical ambitions caught the attention of record producers. And you can hear why pretty quickly: there's a mix of pop, soul, bossa nova, folk and more on her new EP, Ventura.

Valdés joined us from her home in Panama City for this mini-concert.