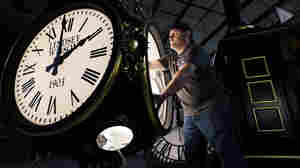 October 31, 2020 • Most of the country will "fall back" during Sunday's wee hours. Many sleep researchers say daylight saving time does more harm than good. 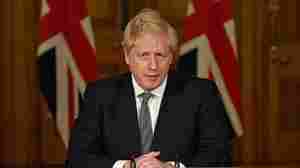 England To Return To Lockdown In Coming Days 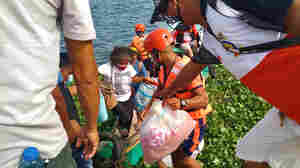 October 31, 2020 • Goni is the most powerful storm so far this year. Evacuations were issued as the typhoon was set make landfall on the country's largest island. 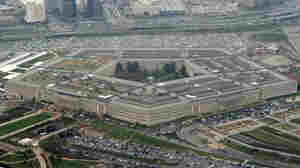 The Department of Defense said on Saturday that U.S. forces had rescued an American held in Northern Nigeria in an early morning operation. The American had been taken captive in Niger earlier this week. Charles Dharapak/AP hide caption

October 31, 2020 • President Trump celebrated the mission at a campaign rally in Pennsylvania on Saturday, saying "we got our young man back."

An Update On Taiwan And China's Troubled Relationship

An Update On Taiwan And China's Troubled Relationship 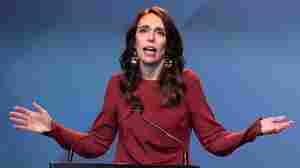 New Zealanders have voted to allow assisted dying for the terminally ill but voted down legalizing marijuana. The questions were put to the country in separate referendums held in conjunction with the general election that handed Prime Minister Jacinda Ardern a landslide victory for another term. Mark Baker/AP hide caption

October 30, 2020 • The country voted to allow assisted dying for the terminally ill but no to legalizing marijuana. Two separate referendums were held along with the general election won Prime Minister Jacinda Ardern. 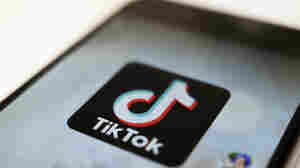 October 30, 2020 • China has reported a cluster of coronavirus cases in the western region of Xinjiang. The region is taking a well-worn approach to contain the cluster: mass, pooled testing and a lockdown. 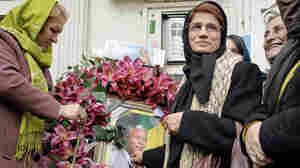 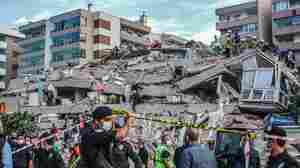 October 29, 2020 • After a year away, an NPR reporter returns to Lebanon to find a country racked by inflation, degraded services and the pandemic and still picking up the pieces from August's explosion in Beirut.

What Might Happen To U.S.-Brazil Relations Under A President Biden

October 29, 2020 • Brazilian President Jair Bolsonaro has been called the Trump of the Tropics. His environmental and other policies are expected to face closer scrutiny if Joe Biden is elected the next president.

What Might Happen To U.S.-Brazil Relations Under A President Biden

October 29, 2020 • On Thursday, a man killed three people with a knife in a Catholic church in Nice. A second man, who was threatening passersby with a gun, was shot dead by police in the town of Avignon. 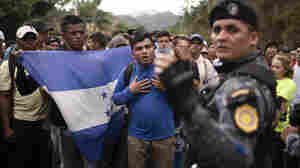 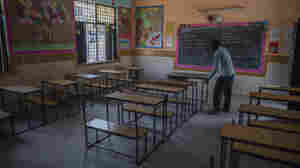