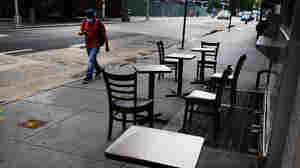 July 27, 2020 • The $600 weekly pandemic unemployment payments have single-handedly changed the economic equation in America as people earn more staying home than they did in the jobs they lost. 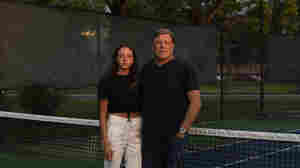 July 22, 2020 • A college student's bill for outpatient knee surgery is a whopper — $96K — but the most mysterious part is a $1,167 charge from a health care provider she didn't even know was in the operating room. 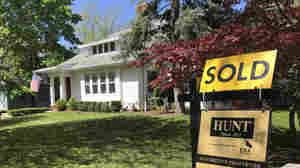 July 21, 2020 • A historic drop in rates has millions of homeowners refinancing to save money. It's helping home sales, but it's not helping the broader economy as much as it would in a normal recession.

July 15, 2020 • Wednesday is the deadline for Americans to file their tax returns. Thousands of IRS agents are still working from home, and many of the volunteers have been sidelined by the pandemic. 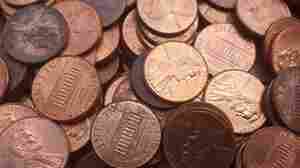 Is It Time To Kill The Penny?

July 14, 2020 • As America experiences a coin shortage, Planet Money takes a look at the value of the penny. 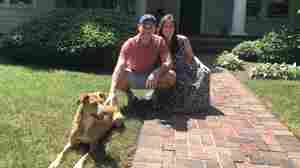 Until recently, Steven Kanaplue and Miriam Kanter were living in a one-bedroom apartment on Manhattan's Upper West Side with their dog Booey. The pandemic clinched their decision to move to Montclair, N.J. Norman Kanaplue hide caption

July 8, 2020 • Now that so many are working from home, more people are considering moving out of the city. The pandemic has sent enough New Yorkers to the exits to shake up the area's housing market. 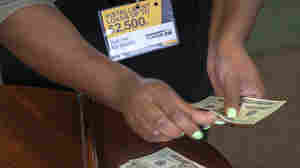 A manager of a financial services store in Ballwin, Mo., counts cash being paid to a client as part of a loan in 2018. Consumer groups blasted a new payday lending rule and its timing during a pandemic that has put tens of millions of people out of work. Sid Hastings/AP hide caption

July 7, 2020 • Federal regulators issue a new rule that removes a key provision crafted during the Obama administration. Lenders no longer have to check that borrowers can repay a loan. 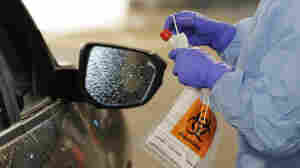 July 6, 2020 • People with COVID-19 symptoms in March and April were often billed for expensive scans and bloodwork because they didn't qualify back then for a confirmatory coronavirus test. Some are crying foul.

June 24, 2020 • Investors were hoping that the worst of the pandemic was behind them. But the latest evidence suggests a rebound is still some ways off. 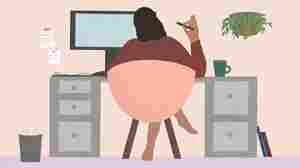 June 22, 2020 • After three months with much of the country working from home, many employers and their workers say the benefits of remote work — cost savings and a more relaxed atmosphere — outweigh the drawbacks. 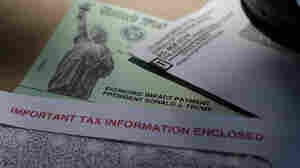 June 16, 2020 • The extended deadline for filing income taxes is less than a month away. For IRS workers who haven't been in their offices for months, there's a lot of catching up to do. 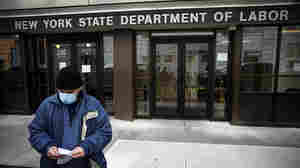 June 10, 2020 • With limited resources themselves, states are having to get creative helping residents deal with the COVID-19 economic slowdown. But how much help you can get depends on where you live. 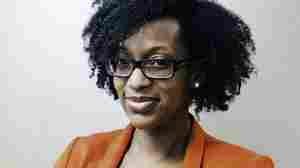 Liz McLemore spent weeks trying to enroll in a health plan after being laid off and losing her job-based coverage. "You just got to fight through," she says. Casey Chang hide caption

June 9, 2020 • Like millions of others, Liz McLemore always got her health insurance coverage through her job. In April, she suddenly had to figure out how to find coverage in the middle of a pandemic. 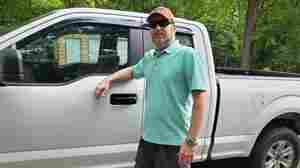 June 3, 2020 • Hardship programs appear to be helping many people pause payments and survive the economic shutdown so far. But not everybody is getting the help, and advocates see big potential trouble ahead. 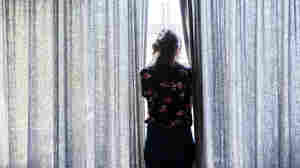