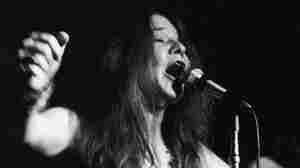 November 29, 2014 • John Byrne Cooke was Janis Joplin's road manager from 1967 until her untimely death in 1970. So he saw a lot of rock history up close — and describes some of the details in a new memoir. 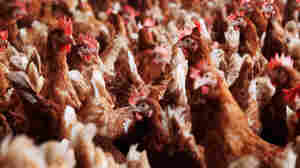 November 29, 2014 • Andrew Lawler's Why Did the Chicken Cross the World? explores the secret to the domesticated bird's success: "You can turn the chicken into almost anything," he says, from religious symbol to dinner. 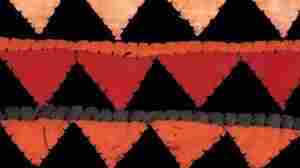 After The Ferguson Decision, A Poem That Gives Name To The Hurt

November 28, 2014 • This week, a Missouri grand jury decided not to indict Darren Wilson, the officer who killed Michael Brown. Writer Syreeta McFadden turns to Audre Lorde's poetry to make sense of this decision.

After The Ferguson Decision, A Poem That Gives Name To The Hurt 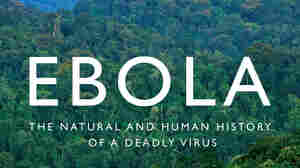 David Quammen's new book is an extended excerpt of his previous one, Spillover, which explored how dangerous pathogens jump from animals to people. Courtesy of David Quammen hide caption

November 11, 2014 • Do people with Ebola actually cry tears of blood? What happens if the U.S. Army thinks you might have Ebola? We catch up with science writer David Quammen to discuss truths and myths about the virus. 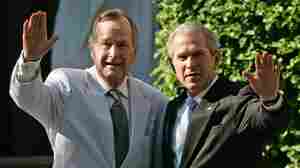 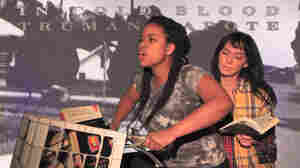 These Bookish Millennials Make Memes Worth Reading Into

These Bookish Millennials Make Memes Worth Reading Into 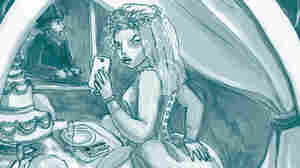 November 10, 2014 • Texts from Jane Eyre imagines a Mr. Rochester who worries over his "attic wife" and a super flirty Scarlett O'Hara: "did you know that pantalets are out this year[?] that's why I'm not wearing any :)" 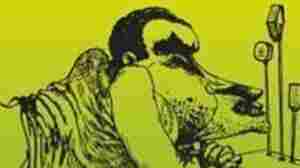 November 7, 2014 • Post-elections, Molly Antopol and Jason Sheehan reflect on the results by turning to their favorite political books, Elect Mr. Robinson for a Better World and Fear and Loathing on the Campaign Trail. 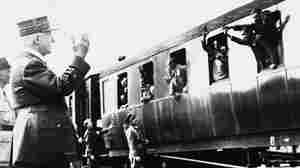 November 5, 2014 • In French Suicide, conservative journalist Eric Zemmour argues that if the country wants to reverse its decline, it must cut through its complex about the collaborationist World War II government. 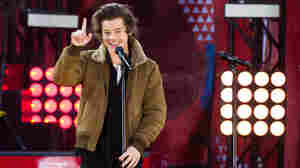 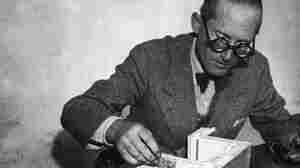 According to biographer Anthony Flint, Le Corbusier (seen here in an undated photo) once proposed razing Paris' historic Marais neighborhood in order to give the dilapidated district a fresh start. AP hide caption

Like It Or Not, Architect Le Corbusier's Urban Designs Are Everywhere

Like It Or Not, Architect Le Corbusier's Urban Designs Are Everywhere 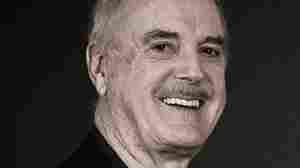 John Cleese got his first big break in London's West End and as a script writer and performer on The Frost Report. Andy Gotts/Courtesy of Crown Publishing hide caption

November 1, 2014 • John Cleese of Monty Python fame has written a memoir, So, Anyway ... , which brings him from boyhood in a quiet British town called Weston to the footlights of London and screens all over the world. 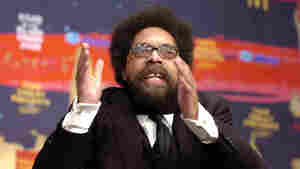 November 1, 2014 • African-American philosopher Cornel West's new book laments the decline of "prophetic" black leadership, lifting up examples of people who were willing to risk their lives in the service of the truth. 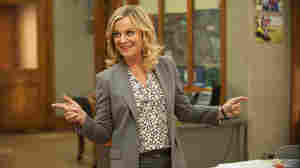 October 28, 2014 • Poehler joins Fresh Air's Terry Gross to talk about fighting the body image "demon," being a "world-class snooper" and how she was once told that she had a "great face for wigs." 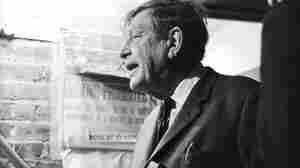 October 27, 2014 • Writer Cynthia Ozick attended readings at the Y in the 1950s. "You saw these icons standing in a blaze of brilliant spotlight," she says, "and you felt that you were at the crux of all civilization."