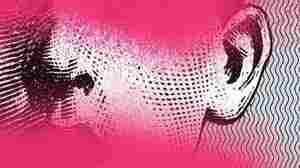 March 31, 2015 • Host Steve Inskeep explores modern-day humiliation with writer Jon Ronson, whose new book So You've Been Publicly Shamed digs into the lives of people who've been raked over the coals on social media. 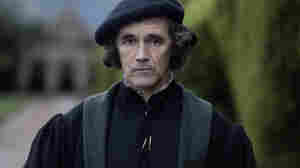 Actor Mark Rylance, seen here as Thomas Cromwell in Masterpiece's Wolf Hall, views Cromwell as a survivor who knows how to manipulate power to his advantage. "He has the mind of a chess player," Rylance says. Giles Keyte/Playground & Company Pictures for Masterpiece/BBC hide caption

March 31, 2015 • Hilary Mantel's popular novels breathed new life into Thomas Cromwell's legacy. Now, between a play and a miniseries, there seems to be no limit to the blacksmith's son's potential for reinvention. 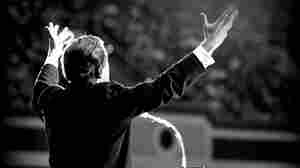 March 30, 2015 • Kevin Kruse's book looks at how industrialists in the '30s and '40s recruited clergy to preach free enterprise. And under the Eisenhower administration, Christianity and capitalism moved center stage. 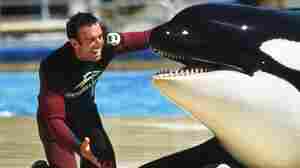 March 23, 2015 • John Hargrove says he left SeaWorld after seeing "devastating effects of captivity" on orcas. His new book is Beneath The Surface. SeaWorld's Christopher Dold says such criticism is "unfounded." 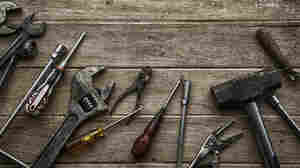 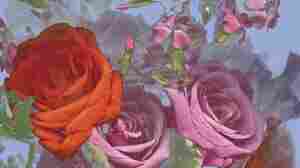 March 21, 2015 • Debut novelist Jill Alexander Essbaum's heroine is a deeply unhappy married woman who seeks solace in sexual encounters. Essbaum says it's through those encounters that "we see where she's busted." 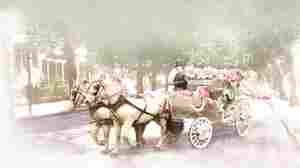 March 21, 2015 • As part of our Time Machine series coverage, NPR romance guru Bobbi Dumas introduces readers to the rosy-hued Regency of Julia Quinn's Bridgerton family books, some of the most popular romances ever. 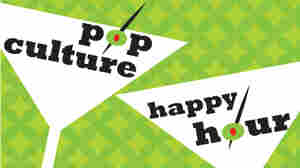 March 20, 2015 • On this week's show, we read a book — specifically Nick Hornby's Funny Girl. We broaden out from there to film adaptations of books, and as always, we tell you what's making us happy this week. 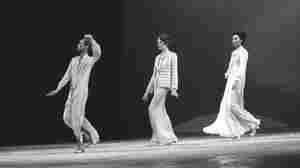 Models show designs by Oscar de la Renta at the 1973 Versailles show. De la Renta was one of the first American designers to sign on for the catwalk competition. Daniel Simon/Gamma-Rapho via Getty Images hide caption

March 19, 2015 • In The Battle of Versailles, fashion critic Robin Givhan tells the story of the groundbreaking runway show that pitched French couture designers against American up-and-comers. 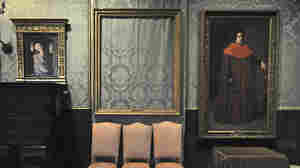 March 18, 2015 • On March 18, 1990, robbers stole $500 million in art from the Isabella Stewart Gardner Museum. Author Stephen Kurkjian explains why anyone would bother to steal work so priceless it couldn't be sold. 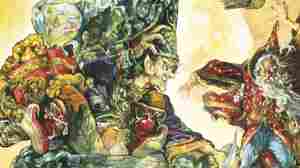 March 16, 2015 • Terry Pratchett wrote so many books that it can be hard to know where to begin, especially with the lengthy Discworld series. Critic Tasha Robinson says there's really no wrong place to dive in. 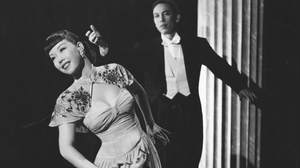 March 14, 2015 • Forbidden City was part of a Chinese-American nightclub scene that flourished in 1940s and '50s San Francisco. But between racial taunts and scandalized parents, its performers didn't have it easy. 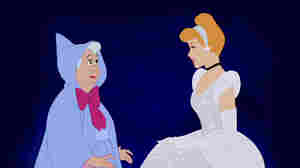 Cinderella and her fairy godmother in the 1950 Disney cartoon. Courtesy of Disney Princess hide caption

A Girl, A Shoe, A Prince: The Endlessly Evolving Cinderella

March 13, 2015 • We take a stroll through just a little of the cultural history of Cinderella, the shoe-wearing, prince-finding, stepmother-vexing heroine who's been around for hundreds of years — at least. 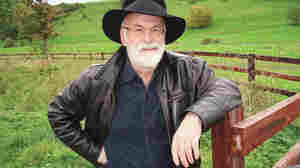 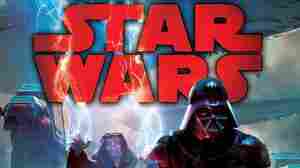 Star Wars Lords Of The Sith will feature the first official LGBT character. courtesy of the artist hide caption

Coming Out In A Galaxy Far Far Away: Star Wars Gets Its First LGBT Character

March 10, 2015 • Star Wars has had a complicated relationship with LGBT issues in the past. A new character, Moff Mors, might change that.