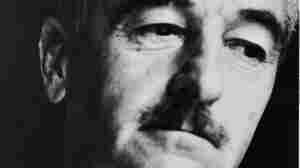 April 30, 2015 • William Faulkner — one of the great American novelists — thought of himself as a failed poet. Which made our critic Juan Vidal wonder: What is it about poetry that makes us hold it above other arts? 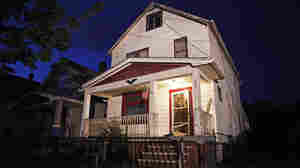 April 29, 2015 • In 2013, three young women who had vanished years earlier escaped from a house where they had been held captive. Amanda Berry and Gina DeJesus, along with writer Mary Jordan, discuss their new memoir. 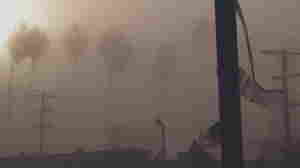 This Weekend, Investigate The 'Edges' Of Fred Moten's Musical Poetry

April 26, 2015 • In honor of National Poetry Month, our latest Weekend Read is Fred Moten's collection The Little Edges. Poet Douglas Kearney says Moten's power is in his attention to music, both in text and subject.

This Weekend, Investigate The 'Edges' Of Fred Moten's Musical Poetry 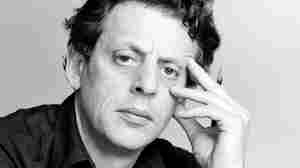 April 25, 2015 • In his new memoir, Music Without Words, the composer explains how a chance meeting with Ravi Shankar sparked a fascination with the cultures of the world and their music. 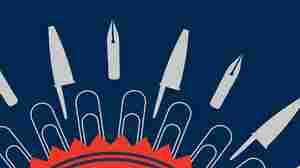 April 24, 2015 • James Ward's new book stems from a lifelong love of Post-it notes, pencils and paper clips. He tells NPR's Melissa Block that they remind him of his school days, when life was less complicated. 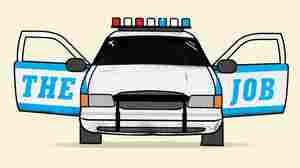 April 21, 2015 • "Your heart is pounding; your adrenaline is shooting out of your ears," Steve Osborne says. "And you got one second to get it right." He retired from the force in 2003. His memoir is called The Job. 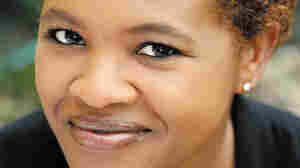 April 21, 2015 • In her new novel, Pleasantville, and on TV's Empire, Locke does her best to avoid simple stories. "You do some good stuff and you do some bad stuff," she says. "We exist in the middle." 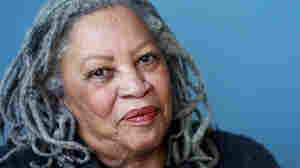 Toni Morrison won a Pulitzer Prize for fiction in 1988 for her novel Beloved. In 1993 she became the first African-American woman to win the Nobel Prize for literature. And in 2012, President Obama awarded Morrison the Presidential Medal of Freedom. Michael Lionstar/Knopf/AP hide caption

April 20, 2015 • "It's not profound regret," Morrison tells Fresh Air. "It's just a wiping up of tiny little messes that you didn't recognize as mess when they were going on." Her latest book is God Help the Child. 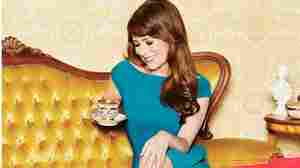 April 19, 2015 • Writer Kate Bolick says that, growing up, she just assumed she'd get married some day — but it hasn't happened. Her new book looks at five women who upend traditional assumptions about women's lives. 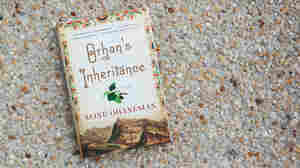 'Orhan's Inheritance' Is The Weight Of History

April 18, 2015 • Aline Ohanesian's debut novel attempts to make sense of the events of 100 years ago, when the Ottoman Empire began forcing Armenians out of their homes in Turkey, leaving more than a million dead.

'Orhan's Inheritance' Is The Weight Of History 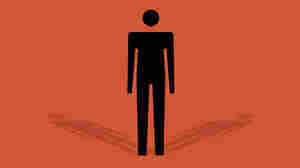 April 13, 2015 • The New York Times columnist wrote The Road to Character after seeing the gratitude for life of people who tutor immigrants. He thought, "I've achieved career success ... but I haven't achieved that." 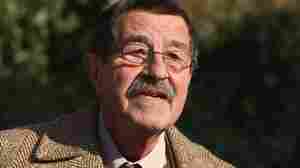 April 13, 2015 • In 2006, the Nobel prize-winning author of The Tin Drum admitted that as a teen during World War II, he had served with the Waffen-SS — the combat unit of the Nazi Party's elite military police force. 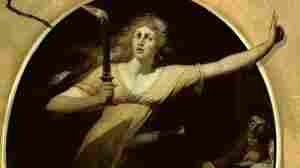 April 12, 2015 • In her new book Women of Will, Tina Packer traces Shakespeare's maturation — and, she argues, the corresponding transformation of his female characters from caricatures to fully-realized humans. 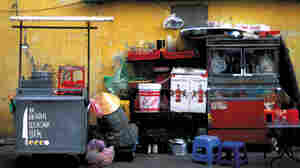 April 12, 2015 • Journalist Graham Holliday moved to Vietnam in the '90s and immersed himself in the culture through food. That meant getting "a little bit" poisoned, finding the best Bún chả — and meeting his wife. 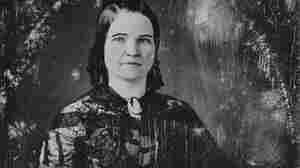 According to Roberts, Mary Todd Lincoln could have "tremendous flare-ups of temper," but she was also smart and politically savvy. Library of Congress/AP hide caption

April 10, 2015 • In her new book, Cokie Roberts explains how women like Mary Todd Lincoln and Jessie Benton Fremont influenced Washington's men of power when they weren't even allowed to vote.