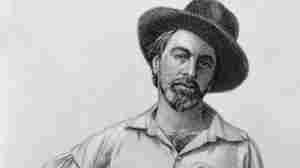 "Manly health!" Whitman wrote in the New York Atlas. "Is there not a kind of charm -- a fascinating magic in the words?" The poet is seen here in an engraving that appeared in several editions of Leaves of Grass. Hulton Archive/Getty Images hide caption

April 30, 2016 • In 1858, the poet published a series of advice columns — titled "Manly Health and Training" — in which he recommends wearing a beard, taking a cold bath every morning and avoiding condiments. 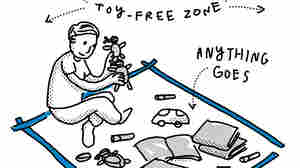 One of a multitude of uses for the magical multitasker: blue painter's tape. Craighton Berman/Workman Publishing hide caption

April 29, 2016 • New parents need all the help they can get. Author and mom of two Asha Dornfest has compiled a book of 134 handy hacks for parents. That roll of blue painter's tape? A "magical multitasker," she says. 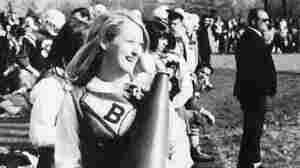 April 26, 2016 • In a new biography called Her Again, author Michael Schulman says that at 14, Streep decided to reinvent herself — and before she was an Oscar winner, she was homecoming queen. 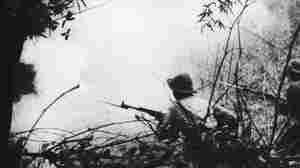 April 24, 2016 • Award-winning poet Ocean Vuong speaks about his new book Night Sky with Exit Wounds, which weaves growing up in America with his family's memories of a war-torn Vietnam. 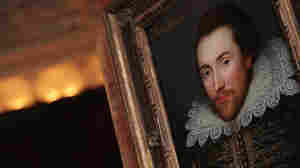 This portrait, painted in 1610, is believed to be the only surviving picture of William Shakespeare painted in his lifetime. Leon Neal/AFP/Getty Images hide caption

Why 'Will From Warwickshire' Never Lost His Touch

April 24, 2016 • William Shakespeare may have died 400 years ago, but he'll always be there when we need him. The Bard is still a personal friend to actors and casual readers alike, uncannily able to understand us. 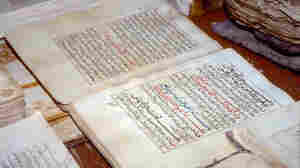 April 23, 2016 • Librarian Abdel Kader Haidara organized a smuggling operation to keep centuries-old manuscripts out of the hands of al-Qaida. Joshua Hammer wrote about it in The Bad-Ass Librarians of Timbuktu. 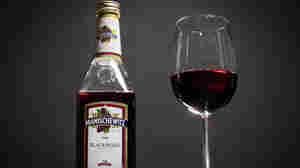 April 22, 2016 • The wine associated with Jewish tradition was once a huge crossover success. At one point, the typical drinker was described as an urban African-American man. 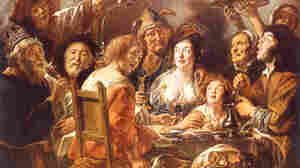 April 20, 2016 • References to obscure foods abound in Shakespeare. Know your codlings from carbonadoes? Your umbles from jumbles? We crack open Renaissance cookbooks to figure out how to feast like the Bard. 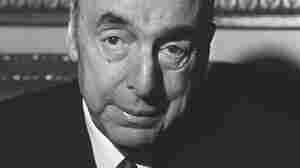 April 19, 2016 • In 2014, archivists were combing through Pablo Neruda's files when they came upon some unknown works. These writings have been translated into English and are now being published in a new collection. 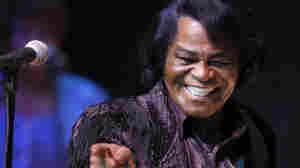 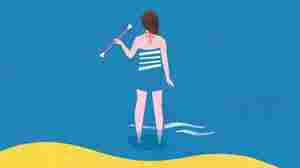 April 18, 2016 • DiCamillo says Raymie Nightingale, the 10-year-old protagonist at the heart of her latest novel, is a lot like she was as a child: "Very introverted, watching, worrying, wondering, but also hopeful." 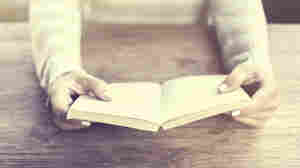 You Can Go Home Again: The Transformative Joy Of Rereading

April 17, 2016 • Returning to a book you've read before can feel like getting a drink with an old friend. But even though the book's the same, you yourself may have changed — and that's what makes rereading so rich. 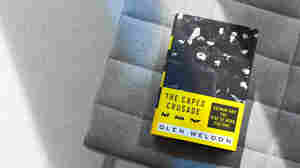 March 23, 2016 • Glen Weldon's book The Caped Crusade traces the evolution of Batman, and argues that his anger and obsession are only part of the character; his childhood anti-crime oath makes him a hopeful figure. 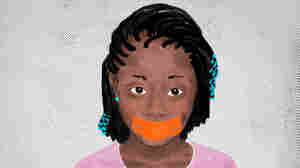 March 23, 2016 • Black girls are suspended from school at six times the rate of white girls. In a new book, Pushout, author Monique Morris tells their stories. 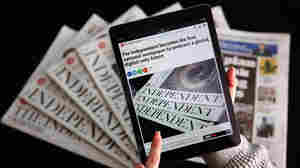 March 23, 2016 • Helen Fielding's memorable comic creation started as a series of columns in the Independent some 20 years ago; as the paper goes digital-only, Fielding says the next Bridget could come from a blog.