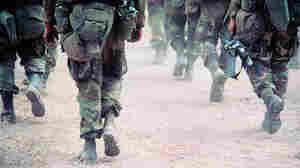 May 31, 2016 • When it comes to curiosity, science writer Mary Roach describes herself as someone who is "very out there." Her new book, Grunt, looks at some scientific developments that help keep soldiers safe. 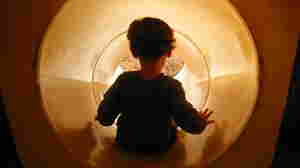 May 29, 2016 • Heather Shumaker and Stephanie Land are two parenting writers with different ideas about how class and conventional wisdom shape the modern view of parenting. 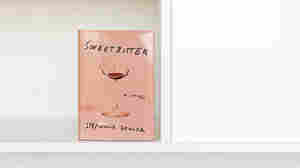 'Sweetbitter' Is A Savory Saga Of Restaurant Life And Love

'Sweetbitter' Is A Savory Saga Of Restaurant Life And Love 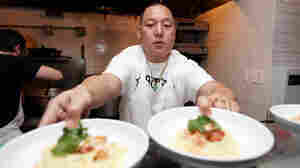 Eddie Huang is a chef and restaurateur, a TV host and the author of two memoirs. Donald Traill/Invision/AP hide caption

May 27, 2016 • Huang and his brothers, Evan and Emery, headed to China to reconnect with their culture, to eat lots and lots of food — and to cook. He's documented his travels in his new book, Double Cup Love. 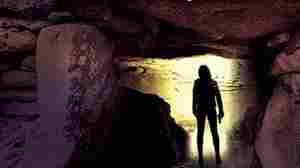 May 26, 2016 • This week, the NPR Books Time Machine is rewinding Elizabeth Hand's gritty, punk-inflected Cass Neary mystery series. "Scary Neary" is an aging rocker with addiction issues and a talent for trouble. 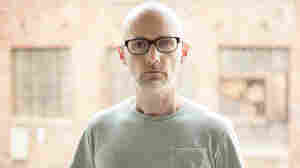 Moby's new memoir, Porcelain, is a tale of dance clubs, DJs, and New York City in the 1990s. Courtesy of the artist hide caption

In 'Porcelain,' Moby Searches For Validation And Finds Unlikely Success

May 26, 2016 • The electronic musician's new memoir traces his journey from Connecticut suburbs to New York City raves. It's a tale of dance clubs, DJs and Manhattan in the 1990s full of self-deprecating humor.

In 'Porcelain,' Moby Searches For Validation And Finds Unlikely Success 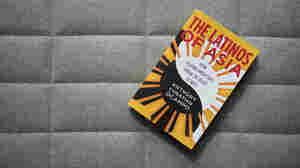 May 24, 2016 • In his book The Latinos of Asia, Anthony Christian Ocampo explores how Filipino-Americans challenge traditional ideas about race and national identity. 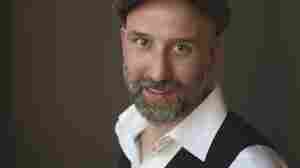 May 22, 2016 • Dan Vyleta's new novel imagines a world where inner faults and sins are made visible by black smoke curling from bodies. He says his big, sprawling narratives were inspired by the works of Dickens. 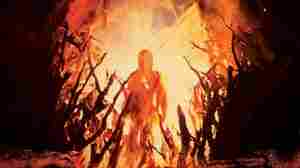 May 22, 2016 • Novelist Joe Hill's latest, The Fireman, is an apocalyptic plague tale about a pathogen that makes sufferers explode. He says his father Stephen King has had a great influence on his storytelling. 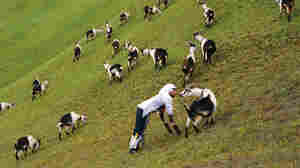 May 22, 2016 • Deep (and not-so-deep) thoughts from Thomas Thwaites, author of GoatMan: How I Took a Holiday from Being Human. 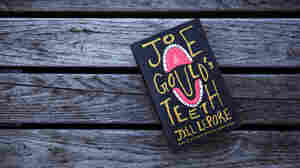 May 16, 2016 • Years ago, two New Yorker articles told the story of a Harvard dropout who claimed to be writing the longest book ever. Did he succeed? In Joe Gould's Teeth, Jill Lepore tries to answer that question. 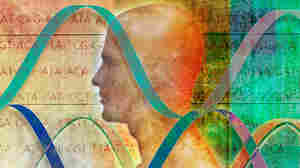 May 16, 2016 • Dr. Siddhartha Mukherjee says genetics play a significant role in identity, temperament, sexual orientation and disease risk — but that environment also matters. His new book is The Gene. 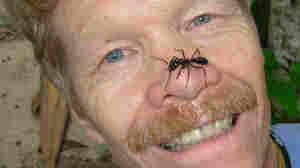 "King of Sting" Justin O. Schmidt is a biologist at the Southwestern Biological Institute. A "connoisseur of pain," he has ranked 83 different insect stings on a pain index based on his own experience. Courtesy of Justin Schmidt hide caption

Stung By 83 Different Insects, Biologist Rates His Pain On A Scale Of 1 To — OW!

May 15, 2016 • Biologist Justin Schmidt has traveled all over the world looking for bugs ... and getting stung by them. He documents his travels/travails in his new book The Sting of the Wild.

Stung By 83 Different Insects, Biologist Rates His Pain On A Scale Of 1 To — OW! 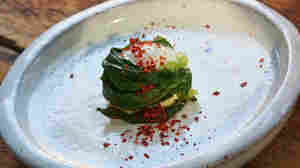 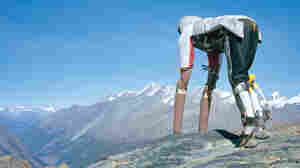 Thomas Thwaites says his exoskeleton was meant to help him feel like a goat, as opposed to helping him look like one. Tim Bowditch/Courtesy of Princeton Architectural Press hide caption