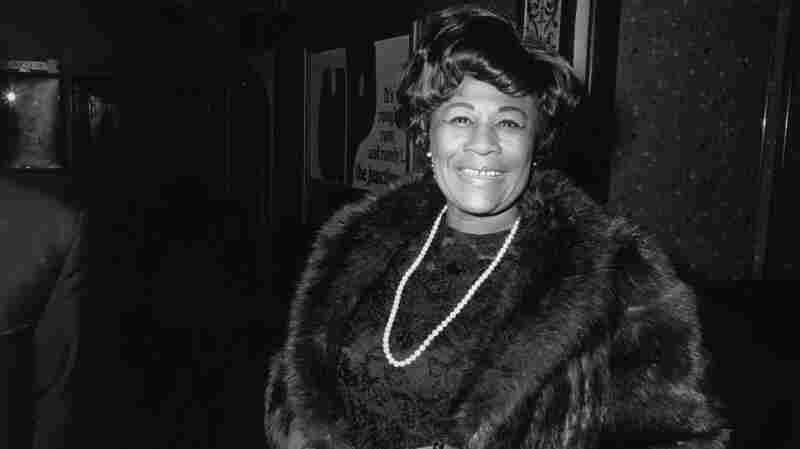 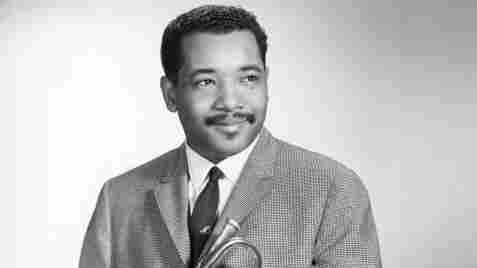 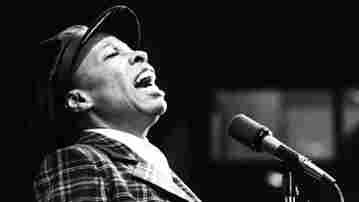 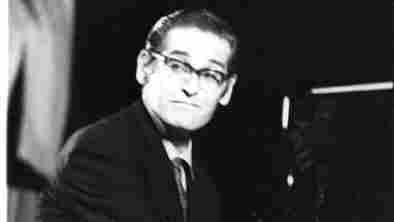 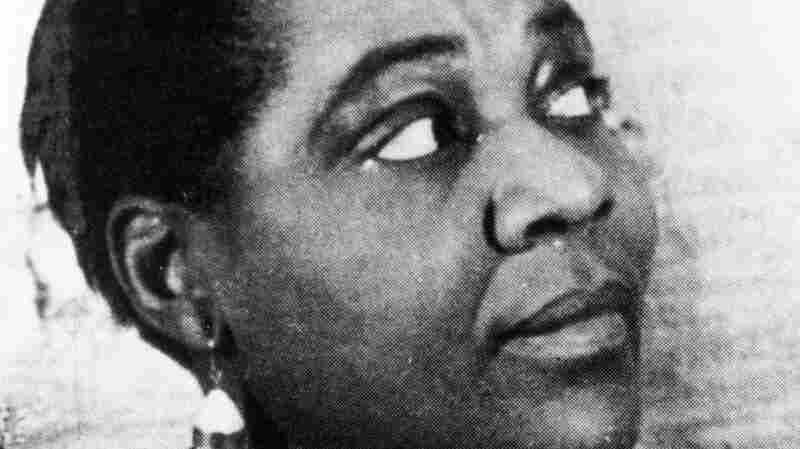 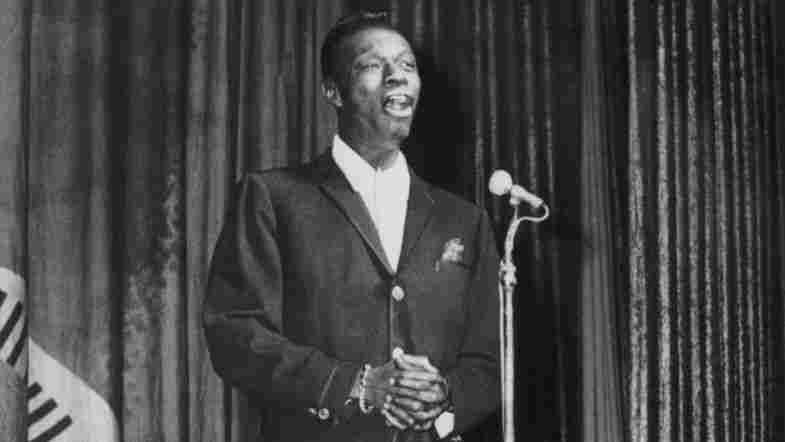 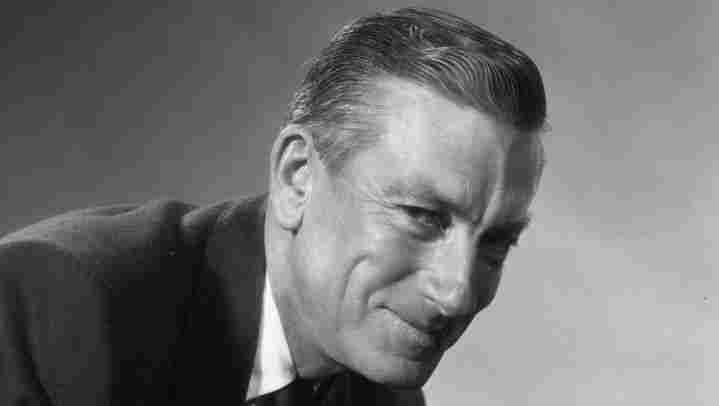 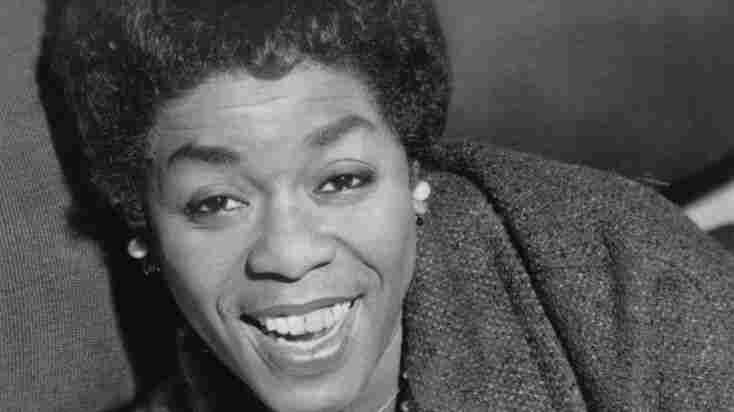 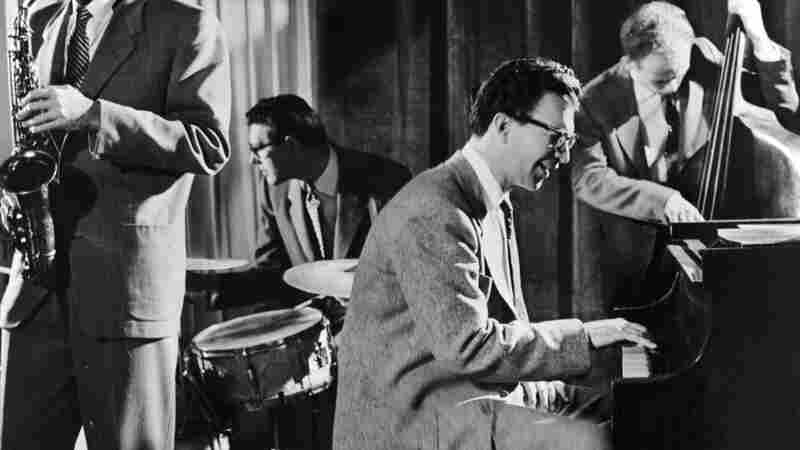 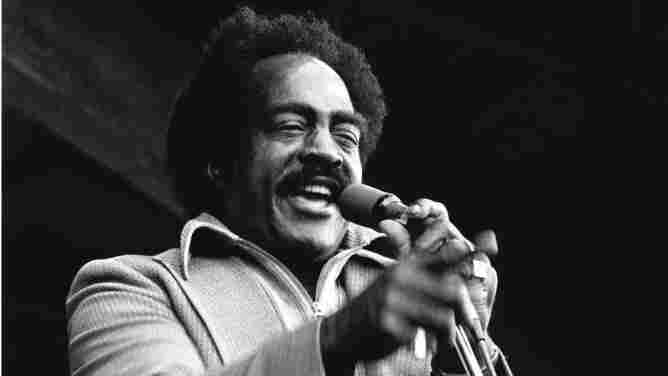 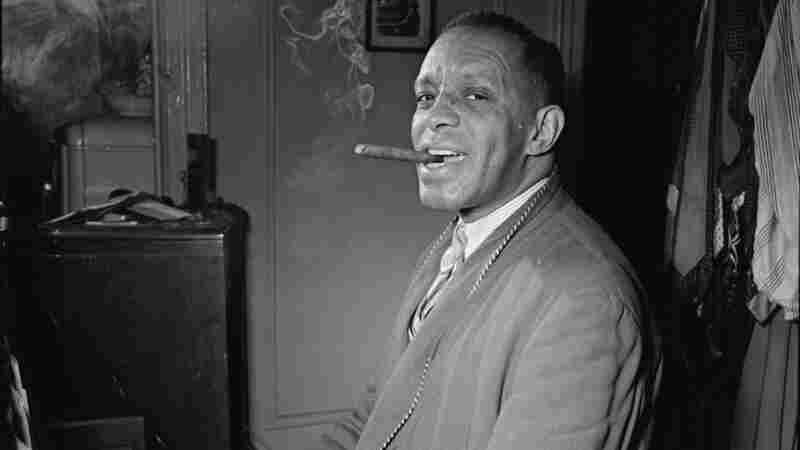 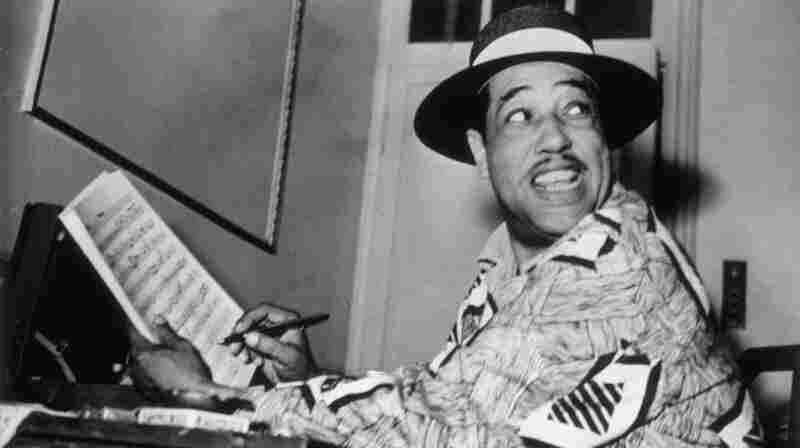 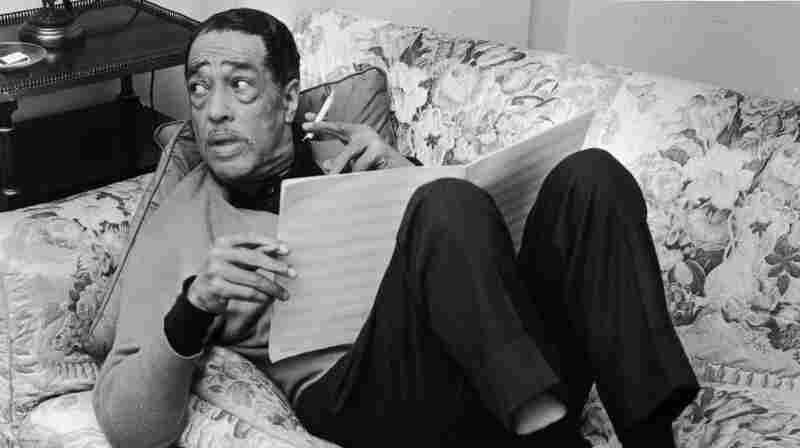 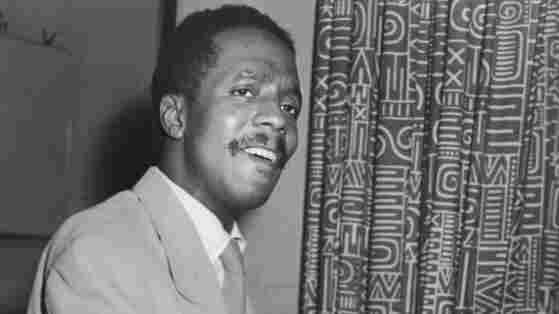 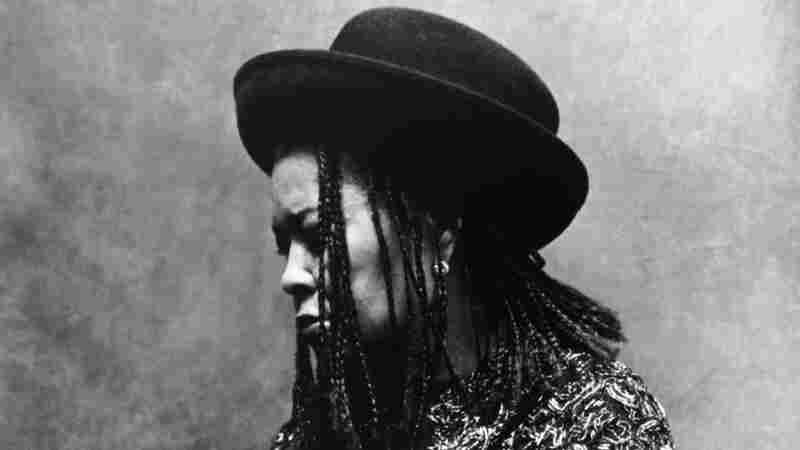 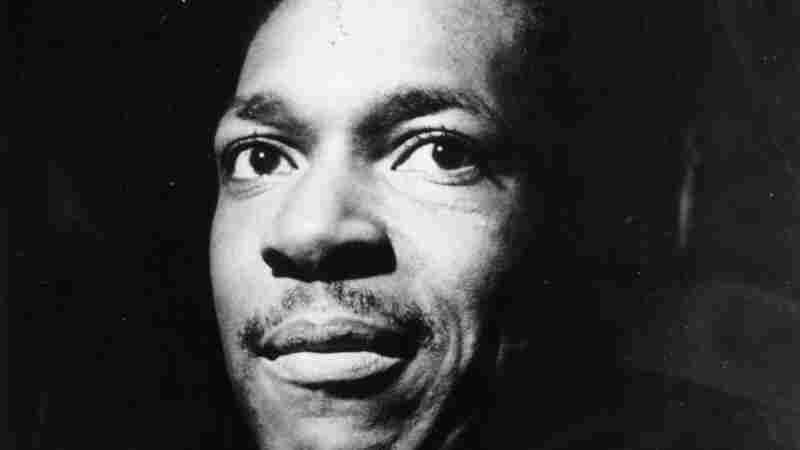 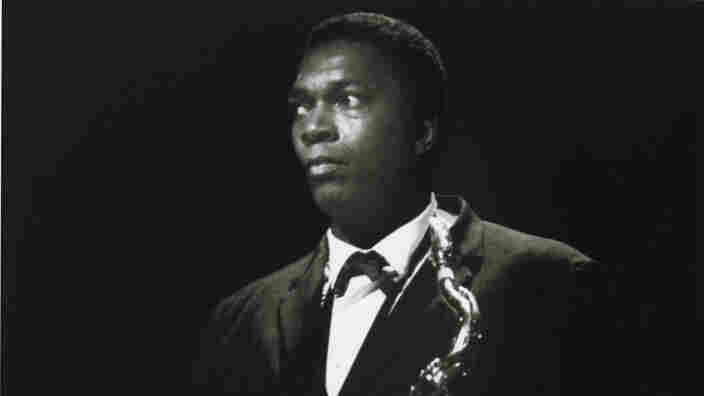 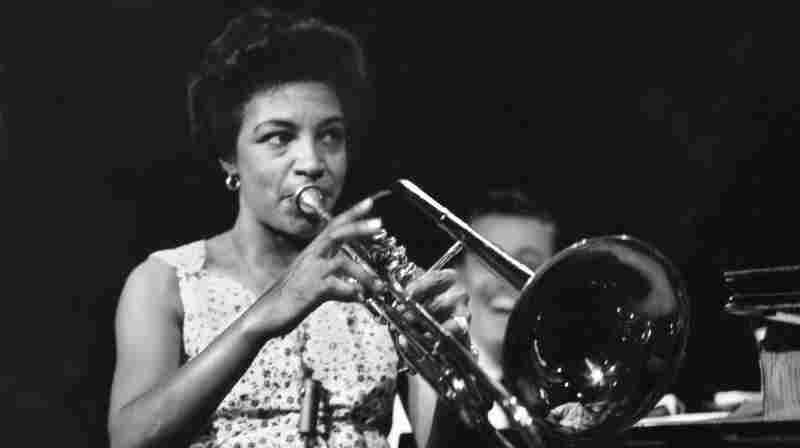 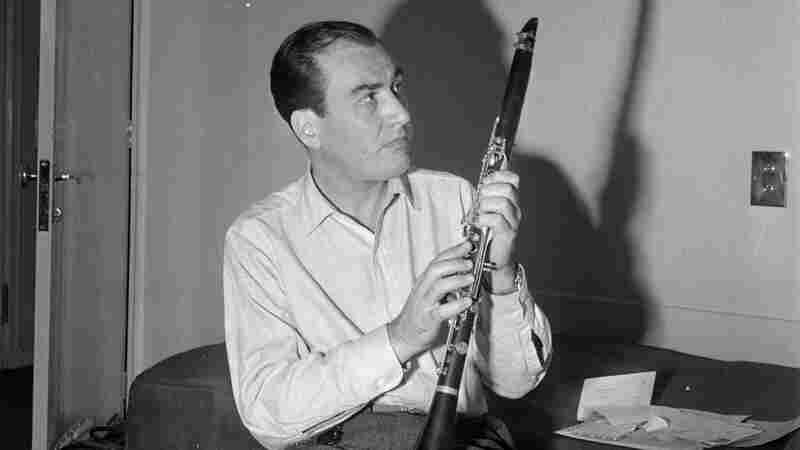 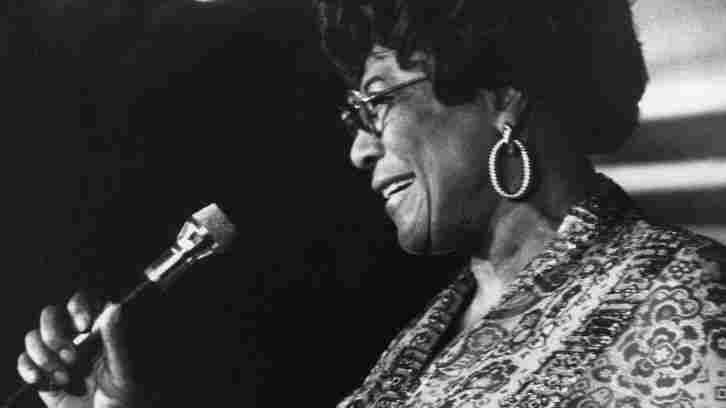 October 29, 2008 • "Hootie" to his friends, bluesman supreme Jay McShann served as the living legacy to Kansas City jazz. As bandleader, pianist, singer and composer, McShann was an unsung yet influential figure. During the '40s, his orchestra became an important launching pad for prominent soloists including Charlie Parker. 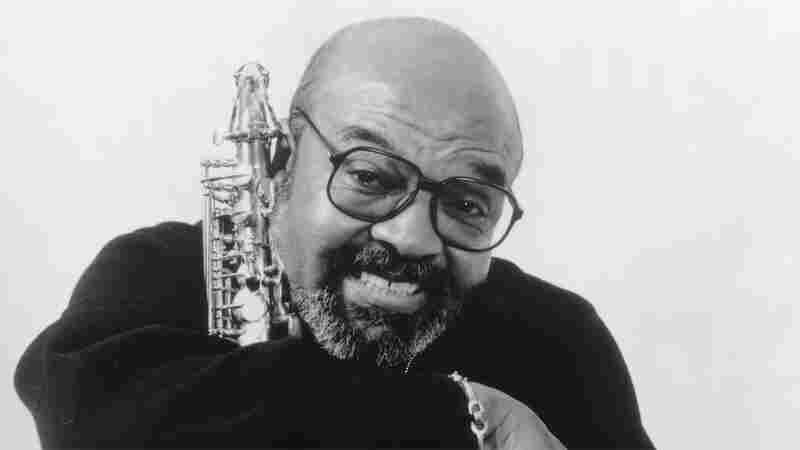 December 10, 2010 • He was a virtuoso musician, known for his work on multiple saxophones and flute. He was also a man who radiated love -- when you met him, he'd hold you tight and kiss you on both cheeks as if you were old friends. Romantic, witty and earthy, his sound was an extension of his personality.