Accessibility links
Small Business Stories: Navigating The Recession The great recession has created both obstacles and opportunities for small businesses. Nationwide, entrepreneurs have tapped stimulus funds, banks and personal savings to keep their businesses thriving. From offering free lattes to a women's only boxing fitness class, small companies have reinvented themselves with new incentives for employees and customers. 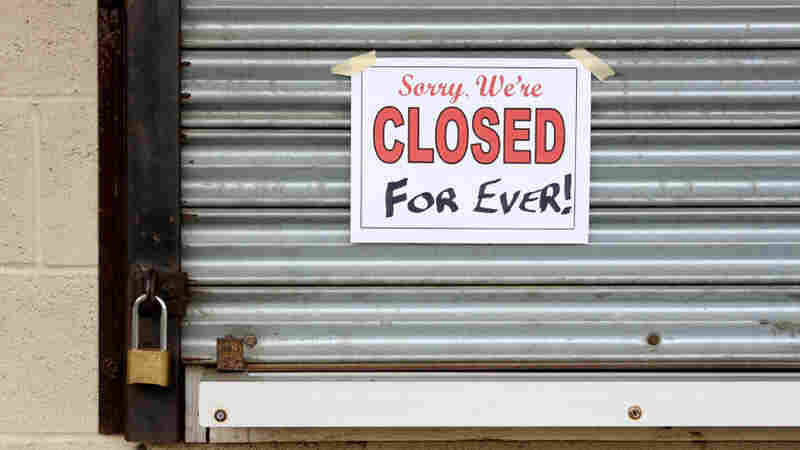 Small businesses have been hard-hit in this economy — nowhere more so than in California. Steve Byland/iStockphoto.com hide caption

February 3, 2010 • Tight credit, falling home prices and high unemployment contributed to a high bankruptcy rate among small businesses in the state. Keanyn and Estella Gray know all too well that owning a small business in California is hardly smooth sailing.

December 30, 2009 • Just as the economy was sinking in the spring of 2008, two recent college graduates — both former football players — decided to plow ahead with a new business venture: a women-only fitness program focused on boxing. They're trying to sell the concept across the country. 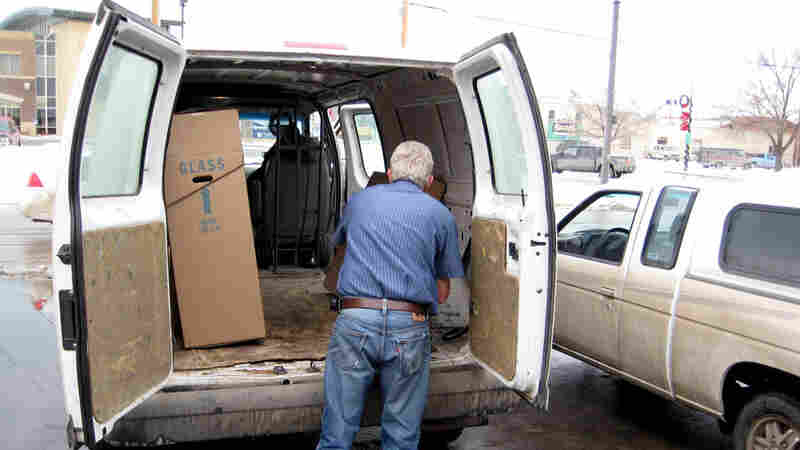 December 22, 2009 • The economic slowdown reduced demand for shipping, which forced a family-owned company in Rapid City, S.D., to do something it never imagined: lay off employees. Rapid Delivery's owners say the company's revenues have fallen to levels from nine years ago. 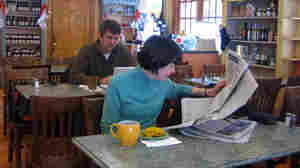 Customers Linda Price and Sam Wheatley stop for coffee and a bite to eat at the Cucina Deli in Salt Lake City. Jenny Brundin for NPR hide caption

December 16, 2009 • At Cucina Deli in Salt Lake City, sales dropped off sharply during the recession. The deli owner had to cut costs, but he also came up with an imaginative promotion to increase revenue — offer free coffee every Monday until the Dow broke the 10,000 mark.

December 9, 2009 • Ron Smithfield, the CEO of a Tennessee metal cutting and machine servicing company, is one of the executives who have been forced to deliver some bad news to employees during the recession, including layoffs and reduced hours.

December 1, 2009 • In California's San Gabriel Valley, Chip Masters, a company that assembles tortilla-making machines, has reduced its employees from 55 to nine to make ends meet. The company has also changed its business model and now repairs machines in addition to building new ones. 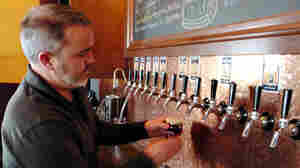 November 25, 2009 • A provision in the federal stimulus bill waiving the closing costs of an SBA loan allowed a Colorado brewery owner to buy an additional beer fermenter, which increased the amount of beer he could brew. More beer led to more jobs and more customers, and now Kevin DeLange is looking for more space.

November 24, 2009 • Sales at That's My Room in Salt Lake City have slowed to less than $5,000 a month. Despite making cutbacks, the owners say, they haven't taken a paycheck since the store opened a year and a half ago — right when the recession hit.

November 23, 2009 • A Charlotte, N.C., construction firm is among an increasing number of small companies trying a strategy that makes the firing process a bit gentler. It's called "attached unemployment," a kind of temporary layoff aimed at softening the blow of job cuts.