Accessibility links
Radiolab Radiolab believes your ears are a portal to another world. Where sound illuminates ideas, and the boundaries blur between science, philosophy, and human experience. Big questions are investigated, tinkered with, and encouraged to grow. Bring your curiosity, and we'll feed it with possibility. 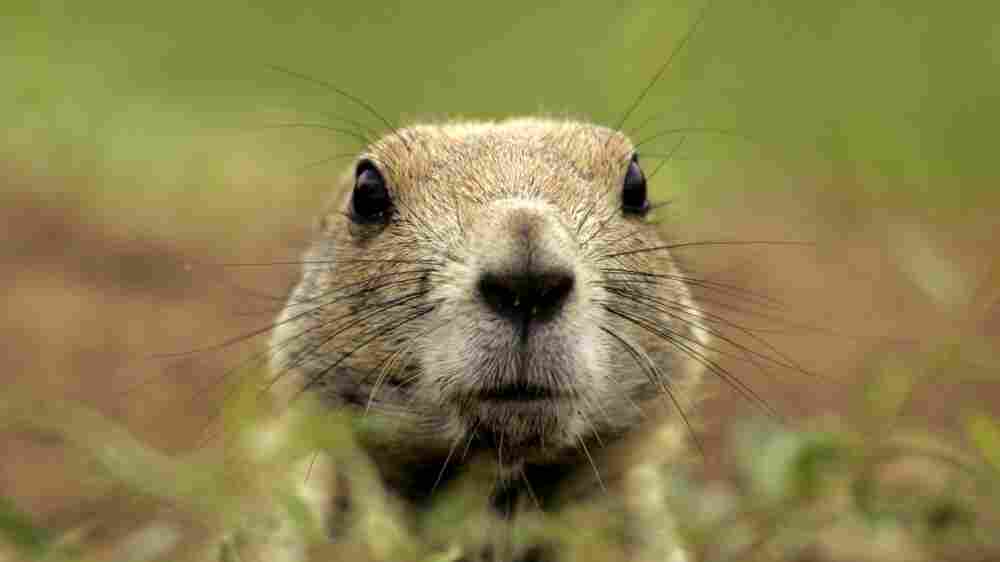 January 20, 2011 • Deep in the Arizona desert, one man has been deciphering the chatter between rodents, hoping to prove that communication among highly social animals is more sophisticated than we think. 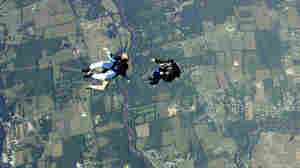 Why A Brush With Death Triggers The Slow-Mo Effect

August 17, 2010 • Time seems to slow down when we fear for our lives. A neuroscientist believes he has figured out what's going on in our brains that makes us feel this way. 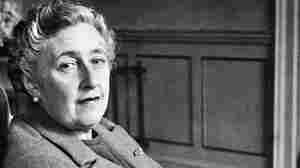 A question: can you predict Alzheimer's by a careful analysis of someone’s writing? An English professor has suggested there are tell-tale signs of early Alzheimer's in Agatha Christie’s book, Elephants Can Remember. AFP/Getty Images hide caption

June 1, 2010 • One of Agatha Christie's last novels apparently contains not only a messy plot, but signs of undiagnosed Alzheimer's. Likewise, early diaries by Catholic sisters revealed clues to the eventual fate of their brains.

May 28, 2010 • At age 94, Sister Alberta Sheridan is the youngest sister alive from the Nun Study. Launched by Dr. David Snowdon, this is one of the most in-depth research projects focusing on dementia in the world. 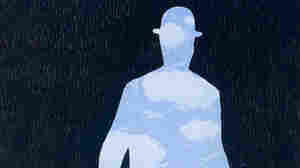 Magritte's 1964 painting The Intimate Newspaper gets us thinking: Who is this? A familiar friend or a complete stranger? Rene Magritte/Corbis hide caption

March 30, 2010 • Two different patients. Two different stories. But a shared delusion. Each is convinced that someone they love dearly is that person, but an impostor. A curious disorder known as Capgras delusion involves the distinct feeling that the people around you have been replaced. And no one is certain what causes it. 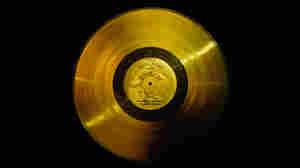 The 12-inch gold-plated records contain greetings in 59 languages, samples of music from different cultures and eras, and natural and human-made sounds from Earth. One record is currently 16.89 billion km from Earth, the other is over 13 billion km away. NASA Center: Jet Propulsion Laboratory hide caption

February 12, 2010 • Floating through space right now is a golden record carrying sounds of Earth: a mother's first words to her baby, the sound of a kiss, and music from all over the world. Ann Druyan helped to create the NASA project as a guide to Earth for aliens. And like any good mix tape — interstellar or not — it led to the man of her dreams. 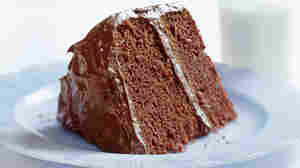 January 26, 2010 • The reason for a lack of willpower may be that you're working your prefrontal cortex too hard. If you give it too many jobs to do, it gets tired, calls it a day and gives into temptation.

December 22, 2009 • A biologist reflects on an awe-inspiring experience in Africa, when a group of baboons united in some kind of amazing "mystical" moment. 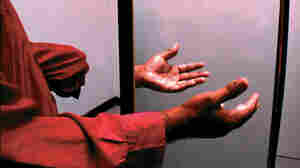 In one experiment, Ramachandran used a mirror and a cardboard box to perform the first "successful amputation of a phantom limb." The Center for Brain and Cognition, UCSD hide caption

toggle caption
The Center for Brain and Cognition, UCSD

How Do You Amputate A Phantom Limb?

March 18, 2009 • Many amputees say they can still feel the presence of a missing limb, and often what they feel is intense pain. But how does a doctor treat pain in an arm or a leg that no longer exists? Oddly enough, one researcher used a cardboard box and a $2 mirror.

How Do You Amputate A Phantom Limb?

March 9, 2009 • A 2-year-old, it turns out, knows the difference between right and wrong. And by age 4, children are getting the grasp of empathy. While the seeds of morality may be at least partially built into our genetic makeup, for children, developing a moral sense can still be a battle of impulses.

April 29, 2008 • Scientists all over the world are matter-of-factly amending, changing and rearranging living creatures for all kinds of reasons, some silly, some profound. Take the case of the MIT team that made the icky-smelling bacteria E. coli and gave it a wintergreen-scented twist.

March 6, 2008 • We all lie — once a day or so, according to most studies. But a few of us make a habit of it. Researchers have found evidence of structural differences in the brains of people with a history of persistent lying.