Accessibility links
Shifting Jobs, Adapting Workers Some of the thousands of manufacturing jobs that were lost in Lenoir and other North Carolina towns went to Dalingshan, a South China industrial city with factories as far as the eye can see. Here, the story of some of the American and Chinese workers. 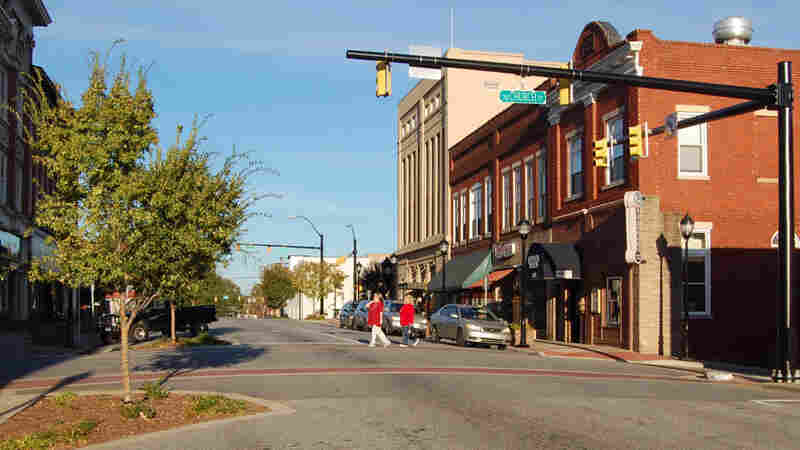 December 16, 2009 • Two million manufacturing jobs have disappeared in the recession. Lenoir, N.C., was once known as the "Furniture Capitol of the South." But a handful of former furniture factory workers are trying to retrain for high-tech careers with the new company in town: Google.

December 17, 2009 • Laid-off furniture factory workers in Lenoir, N.C., studied information technology with the hopes of landing a job at a new Google data center. But when their dreams of a job with Google didn't come true, they still found a way to stay employed. 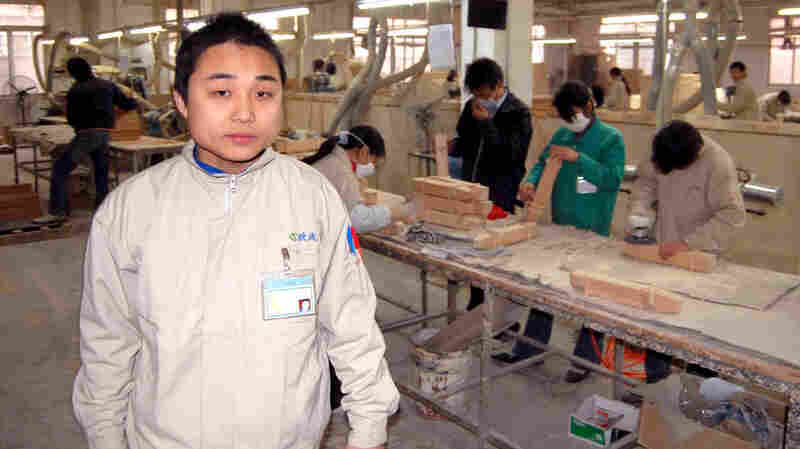 December 18, 2009 • Some of the thousands of jobs that were lost in Lenoir and other North Carolina towns went to Dalingshan, a South China industrial city with factories as far as the eye can see. One of the biggest operations was owned by Lacquer Craft, an Asian furniture giant.