Accessibility links
The Decade At The Movies All Things Considered invited critic Bob Mondello to look back to the first decade of the 21st century and offer up some thoughts about the trends he saw. In these five conversations, he does just that. 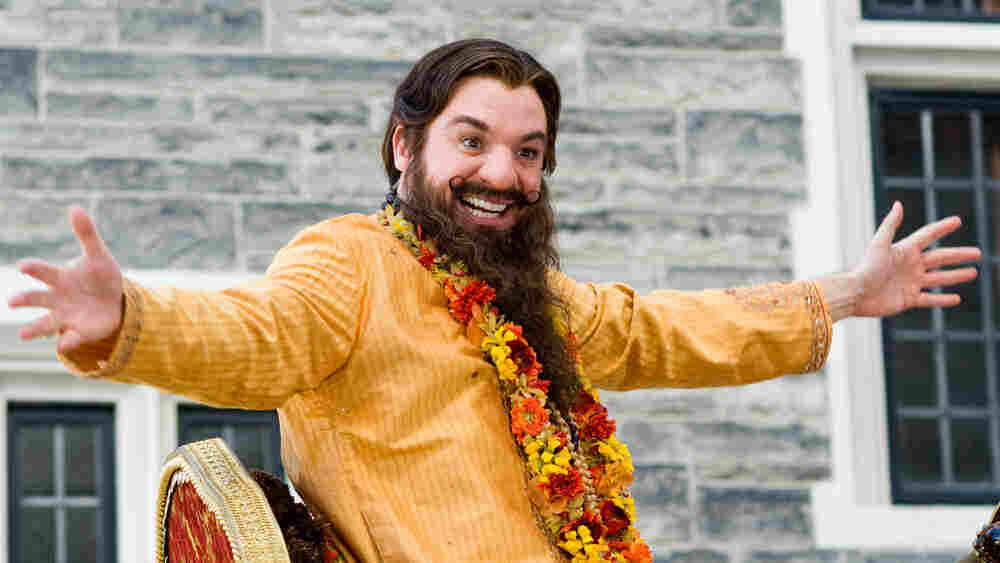 December 27, 2009 • Ever slap down $10 for a ticket for a film so foul you choked on the popcorn? It's time for payback. Film critic Bob Mondello names the worst offenders of the past 10 years. 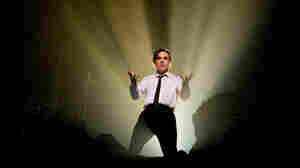 When Walls Come Down: In Nine, Daniel Day-Lewis plays Guido Contini, a famous film director struggling with writer's block — and looking for inspiration in the assortment of women who have shaped his life. David James/Weinstein Co. hide caption

Feel A Song Coming On? The Movie Musical Returns

January 3, 2010 • The past decade saw a resurgence of the film musical, with Mamma Mia! raking in the bucks at the box office while Chicago cleaned up at the Oscars. The new year is shaping up to be a banner year for big-screen musicals, too. How did this decade revive this kind of moviemaking and why did it go away in the first place?

Feel A Song Coming On? The Movie Musical Returns 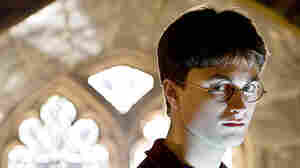 December 13, 2009 • Hollywood is addicted to sequels. It's a big-screen trend that bloomed in the '70s, but exploded in the past 10 years. "We've trained audiences not to expect an ending," NPR film critic Bob Mondello says.

December 6, 2009 • We know the trouble with the good guy: He's always so, well — good. It's boring. It's the bad guy we want to figure out. NPR film critic Bob Mondello says he knows the dark secrets of good movie villains and why we love them. 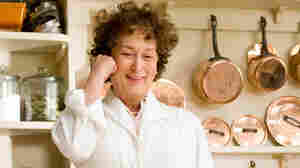 Awful And Astounding Movie Accents Of The Decade

December 20, 2009 • Some actors spend hours, days, even months painstakingly perfecting accents for their roles. A great accent can enhance a performance, but an awful one can derail the whole thing. Tell us who nailed it — and who failed it.

Awful And Astounding Movie Accents Of The Decade

Listen · 6:00 6:00
More from The Decade At The Movies
Browse archive or search npr.org