Accessibility links
Seeking Justice For Campus Rapes One out of 5 women will be sexually assaulted during her college years. Despite federal laws created to protect students, colleges and universities have failed to protect women from this epidemic of sexual assault. NPR News Investigations and the Center for Public Integrity teamed up to examine this ongoing problem on college campuses. 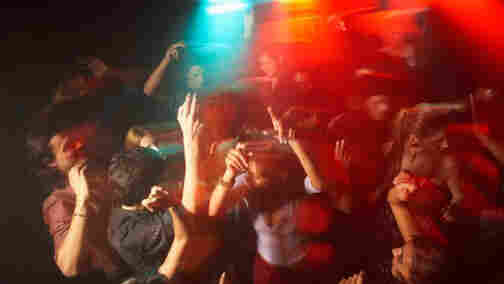 April 4, 2011 • And in guidance being announced by Vice President Biden today, schools are being told they must investigate such cases in a timely manner. The announcement follows problems uncovered in an investigation by NPR and the Center for Public Integrity. 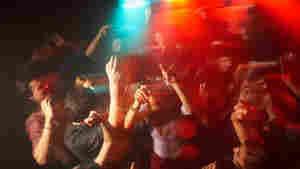 There's still debate about whether men who commit sexual assault on college campuses are predators, or men who got drunk and made a mistake. Getty Images hide caption

March 4, 2010 • One reason colleges have a hard time stopping sexual assault is a misconception about who is committing these crimes. The assumption is that rapes are often committed by young men whose judgment is impaired by drinking. But one researcher says many rapists are serial predators and intentionally look for vulnerable women.

March 1, 2010 • NPR's investigative team has been working with reporters at the Center for Public Integrity on a sensitive topic: sexual assaults on college campuses. The investigation shows that campus discipline systems rarely expel men who are found responsible for a sexual assault. Today, Tell Me More focuses on an exception to that norm: the College of Holy Cross in Worcester, Mass., which expelled a young student for sexual assault. Host Michel Martin discusses the case, and the larger issue of campus sexual assault, with Paul Irish, dean of student conduct and community standards at the College of Holy Cross, and Kristen Lombardi, a staff writer at the Center for Public Integrity who has reported extensively on this topic. 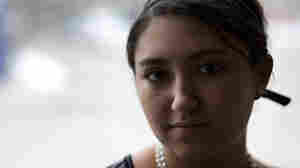 When Margaux learned that the college ruling meant she'd still have to attend university with her assailant, she dropped out of school. Beth Rooney/Aurora for NPR hide caption

February 26, 2010 • Even after reporting her rape to campus security, Margaux found the school reluctant to punish her assailant. And she didn't feel safe with him still on campus. So she took her case to the federal level. 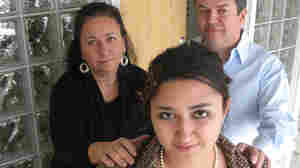 Margaux's parents were shocked at how few options there were for their daughter to prosecute the man who sexually assaulted her. Joseph Shapiro/NPR hide caption

February 25, 2010 • NPR News Investigation: Margaux was a freshman at Indiana University when, she says, another student living on her floor raped her. The local police refused to prosecute, so Margaux took the case to the campus justice system. In the end, it seemed to Margaux's family that the entire system was designed to just make the victim go away, to pretend the crime never happened. 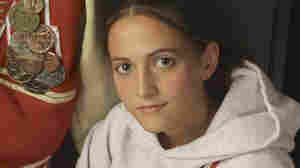 Laura Dunn in 2003, a year before the incident that changed her life. Courtesy Laura Dunn hide caption

February 24, 2010 • Despite federal laws created to hold colleges accountable, schools almost never expel men found responsible for rape. Victims who do report the crime are left with few options, and have been unable to count on help from the government's oversight agency.