Accessibility links
Elkhart's Quest: Rebuilding A Midwest Economy One year ago, Elkhart, Ind., had the highest unemployment rate in the country — nearly 20 percent. President Obama has visited the town twice to jump-start his economic stimulus programs. From building electric cars and musical instruments to creating a destination resort, Elkhart has some dreams of its own. 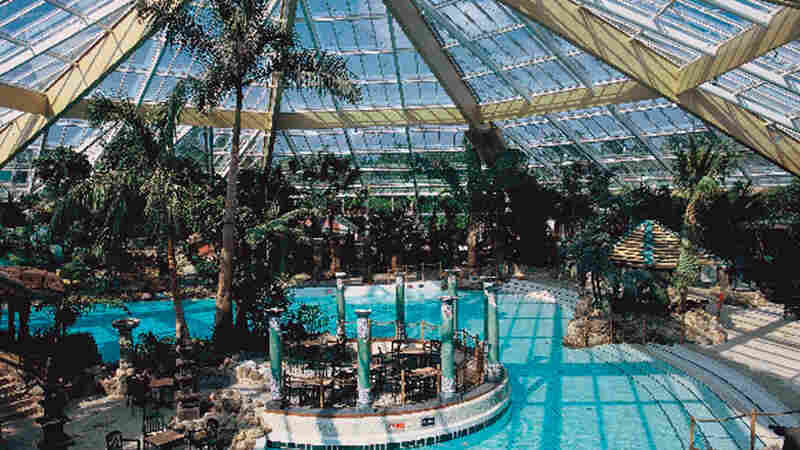 March 12, 2010 • If you build it, they will swim — that's the vision of Elkhart, Ind., where nearly 1 in every 5 people was unemployed a year ago. Situated close to Chicago and Indianapolis, the town is a few hours' drive for 35 million people. So Elkhart is exploring the idea of building a type of tropical resort popular in cold climates in Europe, such as this one in England. 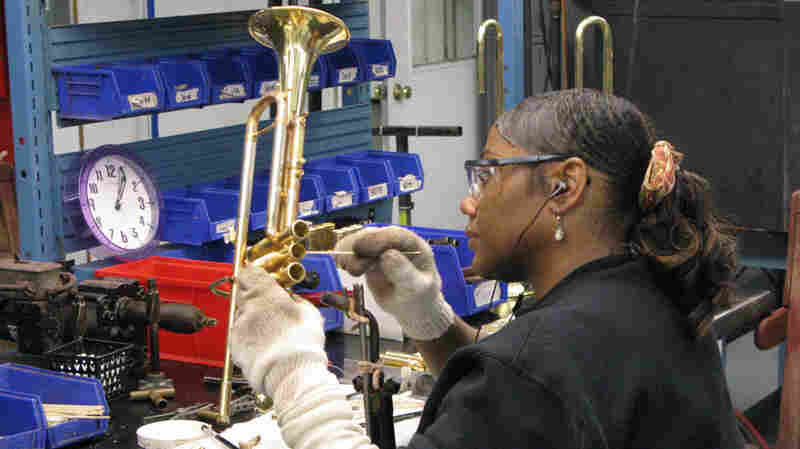 An employee cleans sections of a trumpet at Conn-Selmers' Vincent Bach division in Elkhart, Ind. The company produces a well-known brand of trumpets and trombones. Cheryl Corley/NPR hide caption

March 11, 2010 • Dozens of band instrument makers used to be part of the local economy in Elkhart, Ind. But since the city was battered by the economy, only three major companies remain. One says it will manufacture instruments only in the U.S. — and it will hire new workers to grow the business and regain market share. 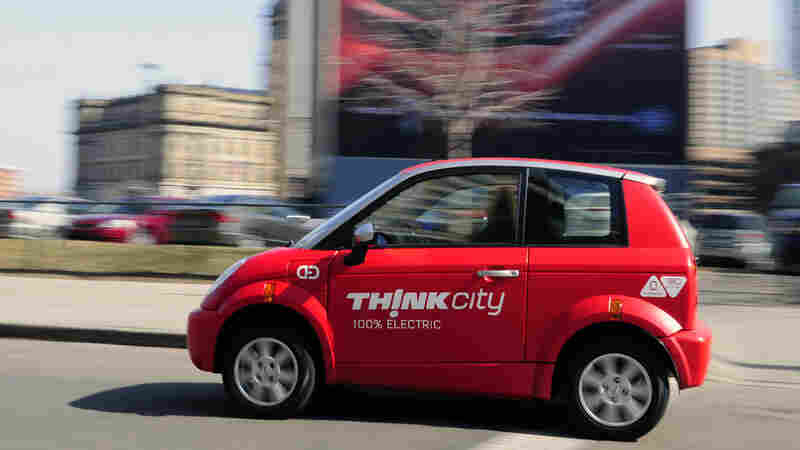 March 11, 2010 • Elkhart, Ind., is known as the RV-making capital of the world. The mayor wants to claim a new title: the electric vehicle capital of the world. Stimulus grants and other incentives are attracting companies planning to build electric vehicles to Elkhart. It's hoped the new business will fill the void created by a serious slump in recreational vehicle sales.