Accessibility links
Deferred Promises: America's Pension Crisis A looming U.S. financial problem is getting larger and could threaten the solvency of some states. 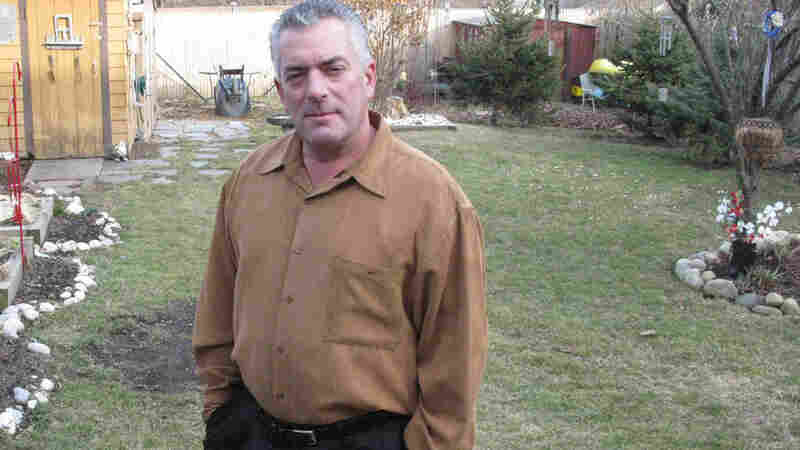 March 23, 2010 • The city of Cranston, R.I., used to operate a separate pension fund for hundreds of police and firefighters who contributed money from their paychecks to the fund. But instead of setting the money aside and investing it, the city spent it on operating expenses.

March 24, 2010 • For years, Illinois lawmakers and governors have failed to set aside enough money for state pensions. In recent years, they've made matters worse by skipping some pension payments altogether, and borrowing money to make others. Illinois' pension funds could go broke within the next decade.

March 23, 2010 • When it comes to pension funds, most people hope their future retirement income will be managed in a conservative way. These 25 funds top the list of state funds with a "risky" investment strategy, meaning the lion's share of investments are not in fixed income or cash holdings.

March 23, 2010 • Both Kansas and Nebraska are big, windy farm states known for fiscal conservatism. But Kansas has one of the most underfunded pension systems in the country, while Nebraska has managed its fund quite well. How did these two states wind up in such different places?

March 22, 2010 • With more than 1 million public employees, the state's pension tab is running at more than $3 billion a year. And as Gov. Schwarzenegger tries to close a $20 billion deficit, there's growing anxiety about the high pension costs. An economic adviser says pension costs divert money from other important government services, but pensioners say they earned it.

Pennsylvania Pensions: From Surplus To A Deep Hole

March 21, 2010 • Generous benefits, underfunding from the state and worse-than-expected investment returns have pushed Pennsylvania's two large public pension funds into multibillion-dollar holes. The state didn't set aside enough money to make good on the pension promises it made.

Pennsylvania Pensions: From Surplus To A Deep Hole 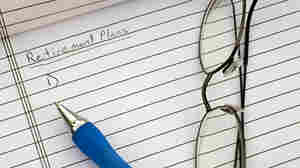 Over the past several decades, many states and local governments made pension promises that will be expensive to keep. Now, they're struggling to fund their obligations. iStockphoto.com hide caption

March 21, 2010 • From Connecticut to California, pension funds for public employees lack the funding they need. A recent report from the Pew Center on the States put the tab for unfunded pension liabilities at $452 billion. The debacle could threaten the financial solvency of some states — and taxpayers are on the hook. 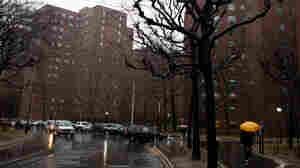 The owners of Stuyvesant Town in Manhattan abandoned the property to their creditors in January. The original purchase was funded in part by outside investors, including two state retirement funds. Seth Wenig/AP hide caption

Gambling To Fix Pensions Can Lead To A Bigger Bind

March 21, 2010 • Public pension fund investing has changed a lot over the past few decades. Cities and states used to invest conservatively. Now, many are trying to rebuild pension funds by resorting to chancy investments in foreign currency, junk bonds and margin trades.

Gambling To Fix Pensions Can Lead To A Bigger Bind