Accessibility links
Monet in Normandy: The Making of Impressionism In France, the region of Normandy was the scene of bravery and slaughter in World War II -- and the cradle for some of the most beautiful art works ever made. Just East of the D-Day beaches, in big and small towns near the English channel, French artists launched the 19th century revolution that became Impressionism. NPR Special Correspondent Susan Stamberg has a series of artistic vignettes. 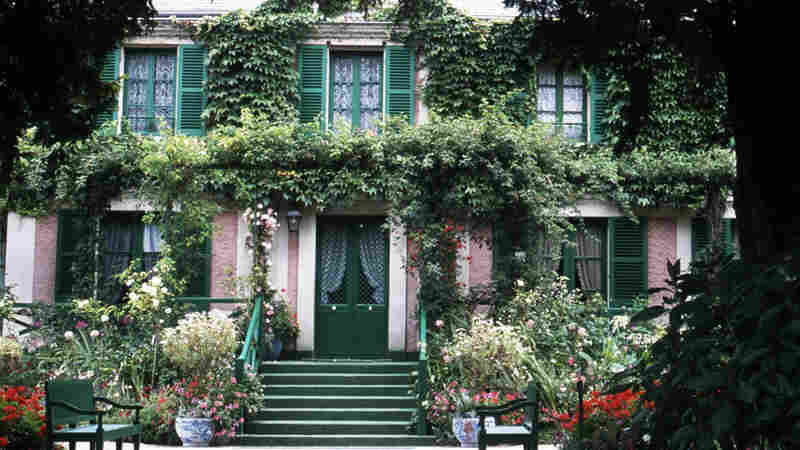 Claude Monet bought his house in Giverny seven years after he first started renting it. He worked hard to create the gardens, later featured in his paintings, around his home. Fondation Claude Monet hide caption

July 5, 2010 • After he moved to the town that would be most associated with him, Monet worked hard to design the waterlily pond and gardens immortalized in his later paintings. In the last of three stories, Susan Stamberg visits Monet's home at Giverny, where he spent nearly half his life. 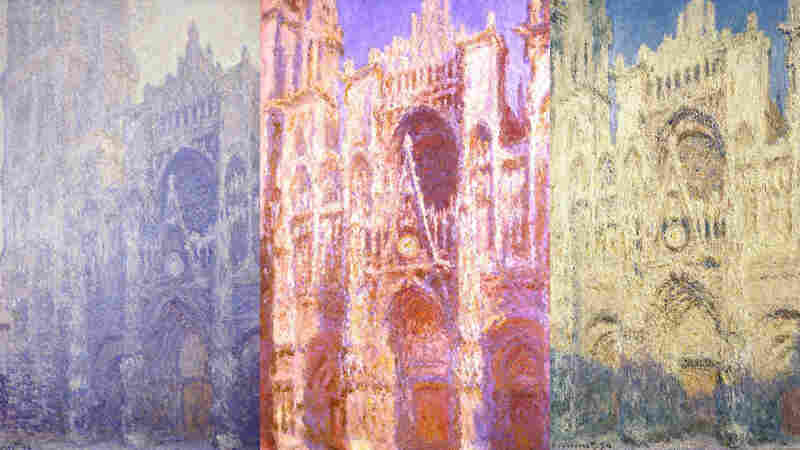 July 2, 2010 • Seated across the avenue and working on 10 canvases at a time, Claude Monet shuttled swiftly from easel to easel as the sun moved across the sky. He completed more than 30 paintings of his subject — the Gothic Rouen Cathedral. In the second of a three-part series, NPR's Susan Stamberg reports on the impressionist master's quest to capture the ever-changing light. 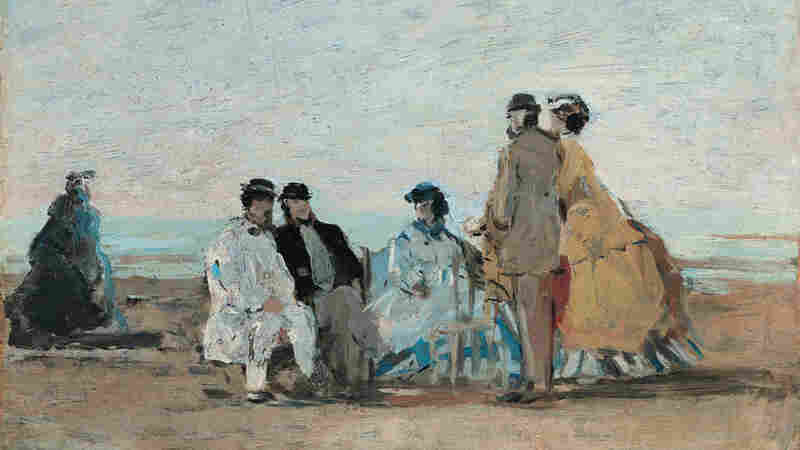 July 1, 2010 • The pioneering impressionist's career truly began when, as a young man, he traveled to Honfleur — a small village in Normandy — and began trying to capture the effect of natural light with his paintbrush. In the first of three stories, NPR's Susan Stamberg travels to France to explore Honfleur and learn more about Eugene Boudin, the man who convinced Monet to paint in the open air.

Listen · 7:19 7:19
More from Monet in Normandy: The Making of Impressionism
Browse archive or search npr.org