Accessibility links
Aging At Home: Helping Seniors Stay Put The aging of America is about to pick up speed. Next year the first baby boomers will turn 65 -- and, in what's been dubbed a "silver tsunami," the number of seniors will more than double in coming decades. And most are likely to want to stay at home. From communities that provide a network of help to cameras that keep a watchful eye on seniors, NPR explores ways to make it easier to age at home. 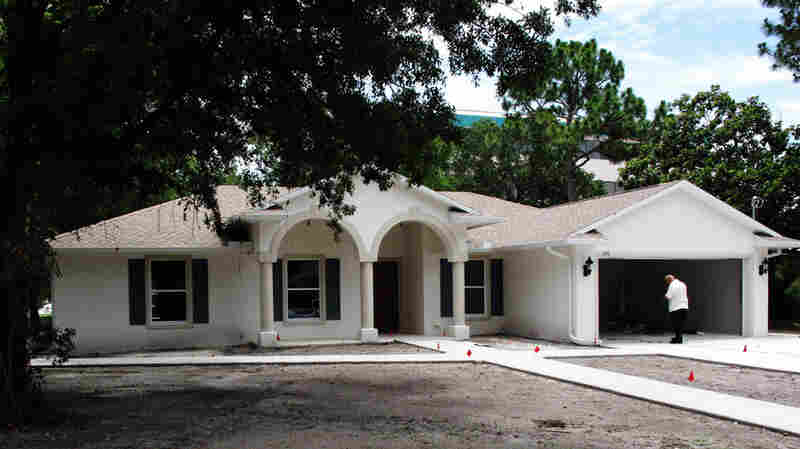 August 24, 2010 • With baby boomers about to turn 65, homebuilders see a big market for a building concept called universal design. It means houses are designed so owners can stay as they grow old -- even if they develop physical limitations. The trick is making them beautiful enough that no one suspects they're meant for seniors.

August 23, 2010 • A growing number of companies are using monitoring technology to revolutionize elder care. Sensors can transmit someone's every move -- from getting out of bed to making a pot of coffee and opening the refrigerator door. But what do seniors give up in privacy? 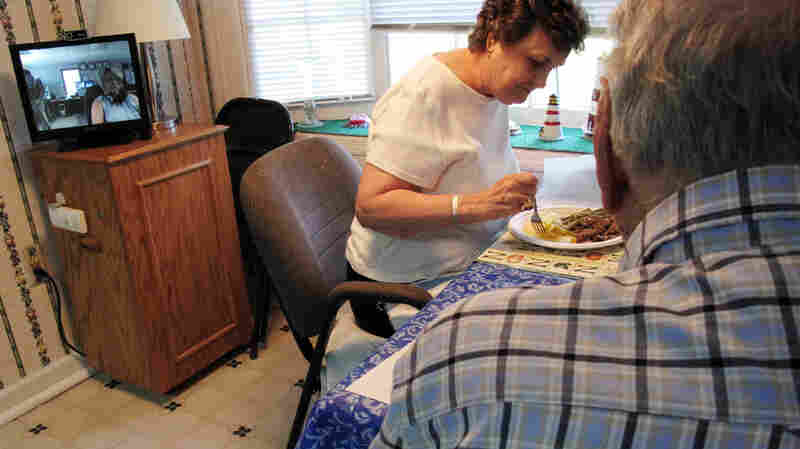 August 24, 2010 • Baby boomers are increasingly relying on sensors and cameras to monitor their parents' well-being. With cameras watching most every movement, starring in what seems like a daily reality show won't appeal to everyone, but some welcome the supervision and company. 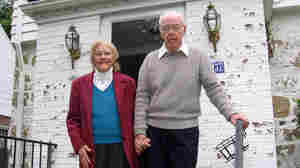 Betty and Jack O'Connor want to stay in their Chevy Chase, Md., home as they age and are trying to create a network of volunteers in their neighborhood, called a "village," to help them with tasks they can no longer handle. Jennifer Ludden/NPR hide caption

August 23, 2010 • In neighborhoods across the country, groups of people are banding together to help the elderly stay in their homes. These non-profit groups are called "villages," and they help provide seniors with security, practical help and companionship they need to stay happily in the home they love.

August 22, 2010 • The number of seniors in the United States will more than double in the coming decades, and the overwhelming majority will want to grow old in their own homes. According to the AARP, nine out of 10 seniors stay where they are when they retire. In a series of reports, NPR explores high- and low-tech ways to make it easier for seniors to age at home.

Universal Design: The House Of Your Future?

August 24, 2010 • Imagine building a house when you're young that you can live in as you age: wide doorways can accommodate both a stroller and a wheelchair; towel racks in the kitchen double as grab bars as balance grows unsteady; and entryways are smooth to prevent tripping. Here, take a tour inside a home designed to be accessible to all. 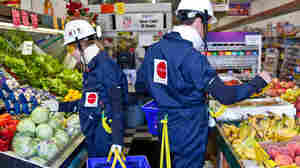 MIT researchers wore the Age Gain Now Empathy System -- a body suit and helmet -- to a grocery store to understand what struggles seniors might have while shopping. Courtesy of MIT's AgeLab hide caption

August 29, 2010 • Researchers at the MIT AgeLab developed bodysuit that simulates the strain and stiffness of the well lived-in body. They are using the suit to help 20-something engineers feel the aches and limitations of an average 75-year-old, so they can design better products for them.