Accessibility links
The Skills Gap: Holding Back The Labor Market More than 6 million Americans have been out of work for six months or more. Economists say the long-term unemployed are vulnerable to losing critical job skills. And as many people trade down from high-skilled jobs, the sidelining of their old skills becomes a big drag on the economy. 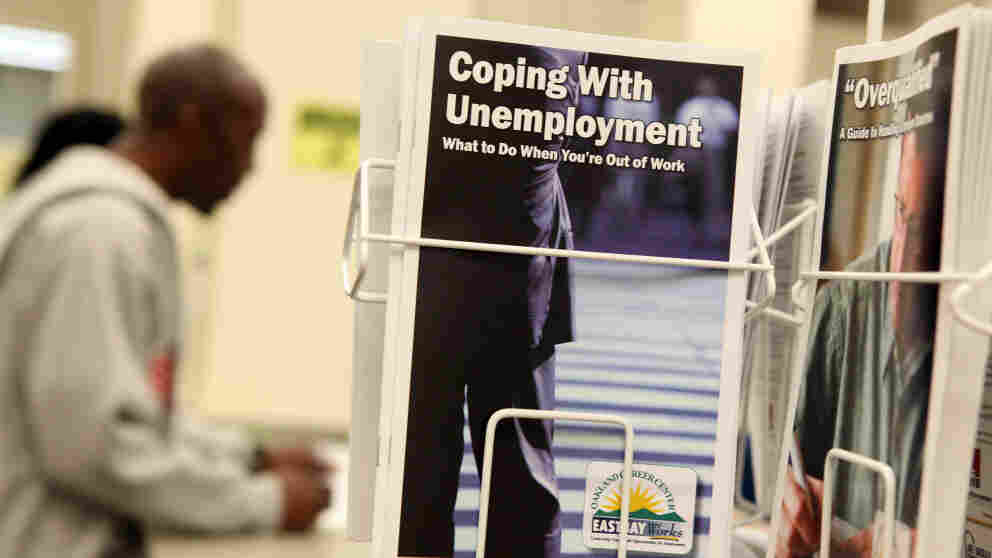 Some Companies Will Hire Only If You Already Have A Job

November 17, 2010 • Increasingly, jobless workers are facing the ultimate barrier: Some companies are saying if you're out of work, we don't want to hire you. An advocacy group for low-income and unemployed workers says that policy may be illegal. 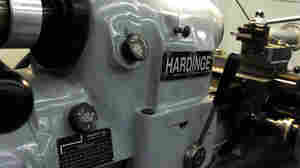 The Custom Group trains workers at its school to use many of the latest high-tech machines. But for simple tasks, workers still use some of the original equipment from 1969, when the company started. Chris Arnold /NPR hide caption

November 16, 2010 • Experts say the current educational system and private-sector training efforts aren't preparing workers for job opportunities. So, a metal-parts factory near Boston has done something unusual to ensure its workers have the necessary training: It started its own school. 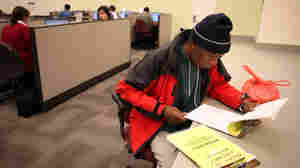 November 16, 2010 • Employers have millions of jobs they're trying to fill, but it's not so easy in some cases. That's because the skills job applicants have don't always match what companies are looking for. Employers now want to hire people who can hit the ground running. 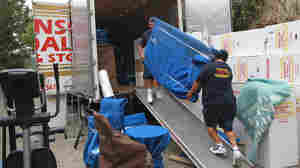 Companies report that many employees are reluctant to relocate because of the depressed housing market. Justin Sullivan/Getty Images hide caption

November 15, 2010 • The inability to sell, rent or refinance a home could become one of the biggest obstacles to matching talent with the right job. Experts say more people could face the dilemma of choosing between a job and a house -- especially if the job market improves faster than the housing market. 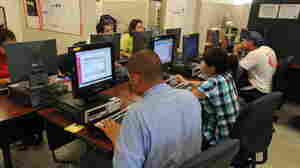 People search for jobs in an employment office in El Centro, Calif. More than 6 million people in the U.S. have been out of work for six months or longer. Mark Ralston/AFP hide caption

Life On The Sidelines: The Long-Term Unemployed

November 15, 2010 • Over 40 percent of those unemployed -- more than 6 million Americans -- have been out of work for six months or more. These levels have not been seen since the Great Depression. Economists say the long-term unemployed are vulnerable to losing critical job skills.

Life On The Sidelines: The Long-Term Unemployed

November 14, 2010 • The economy may be growing again, but not fast enough to bring down the unemployment rate. Long-term unemployment -- those without jobs for more than six months -- remains very high. And that has many economists worried about the effect on workers' skills. Host Liane Hansen talks with NPR's John Ydstie about an upcoming NPR series on the slow-growth economy and the effect on human capital.

Listen · 4:06 4:06
More from The Skills Gap: Holding Back The Labor Market
Browse archive or search npr.org