Accessibility links
Sibling Stories When we gather with our families for the Thanksgiving feast, we may find ourselves face to face with the sister or brother who was the childhood idol, bully, mooch, or closest friend. That sibling relationship is always dynamic, but perhaps not well enough understood. So this year, NPR journalists add to your Thanksgiving table a generous helping of sibling stories. 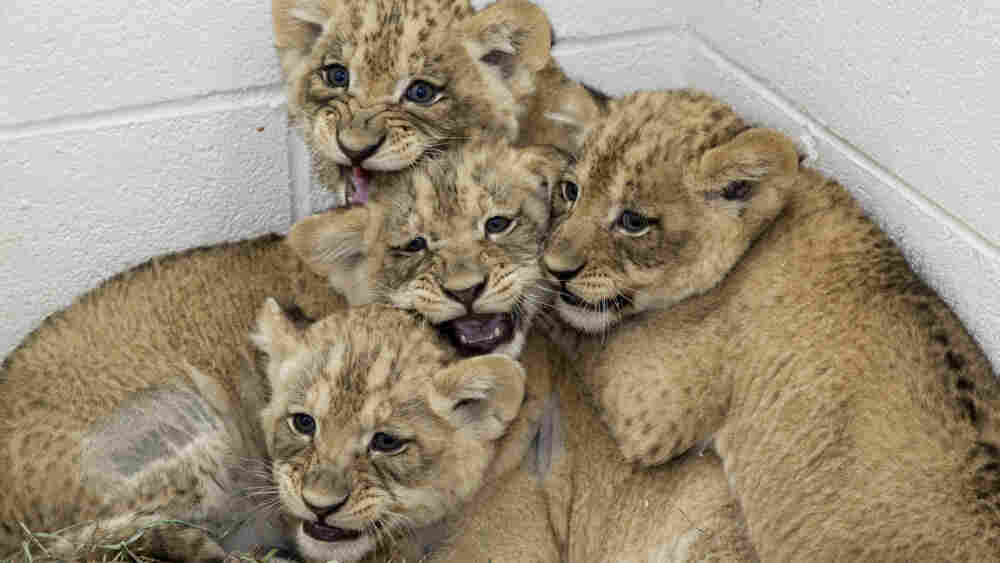 Four of the seven lion cubs (Panthera leo) recently born at the National Zoo in Washington, D.C. Lions boast a special form of sister and brotherly alliance: sisters stay together all their lives in prides, and brothers form coalitions to conquer other prides. Mehgan Murphy/Smithsonian Institution hide caption

November 26, 2010 • Like humans, sibling relationships in the animal world are often complex and surprising. Older elephants take care of youngsters, armadillos are born as identical quadruplets, and cattle egrets sometimes kill their siblings.

Siblings Find Support And Friendship In Each Other

November 26, 2010 • When Shannon Siegler asked her brother to move in and help with her new baby, she never anticipated their relationship would grow into the friendship they have today.

Siblings Find Support And Friendship In Each Other 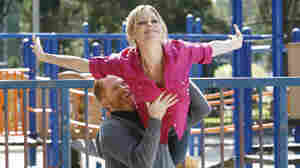 November 25, 2010 • Screenwriter and producer Steven Levitan has made a career of family sitcoms. His latest project is Modern Family, a warm-hearted comedy with a bit of edge. Levitan says he takes many of the show's conflicts straight from his own kitchen table. 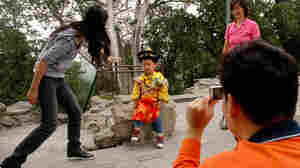 A Chinese family coaxes their son to pose in a "little emperor" costume at a park in Beijing last year. China introduced its one-child policy for urban Chinese in 1976, resulting in a generation of sibling-less offspring. Wang Zhao/AFP/Getty Images hide caption

November 24, 2010 • A world with no siblings is the reality for tens of millions of young urban Chinese, born since the one-child policy was introduced in 1976. Now, they are dealing with unique challenges when it comes to their own relationships and families. 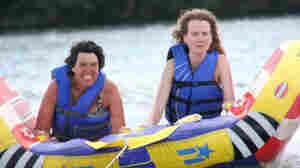 Daphne Beal (right) and her sister Cecily, who is developmentally disabled and legally blind. Daphne says that when they're together, they revert to the things they've done since they were kids. Courtesy of Daphne Beal hide caption

When One Sibling Is Developmentally Disabled

November 24, 2010 • Commentator Daphne Beal is coming to grips with the fact she's not going to her parents' house for Thanksgiving and seeing her sister Cecily, who is developmentally disabled and legally blind. But in the absence of Daphne's young children, Cecily will be the center of attention again.

When One Sibling Is Developmentally Disabled 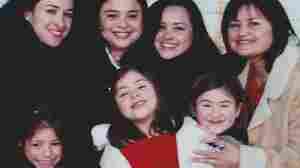 Monica Hanson (top left) is the eldest of four daughters and says she fell into the role of firstborn naturally. Her sisters (from left to right) are Elena Lynn, Maria Godoy (a senior editor at NPR.org) and Olga Czekalski. Also pictured (bottom left) is her daughter, Erica, and Erica's cousins Kelsey and Taylor Lynn. Courtesy of Monica Hanson hide caption

How Much Does Birth Order Shape Our Lives?

November 23, 2010 • Theories abound on how birth order may affect lives. But the one thing psychologists agree on is that while family order can be important, we're all amalgams of childhood influences, from teachers and peers to random events.

How Much Does Birth Order Shape Our Lives? 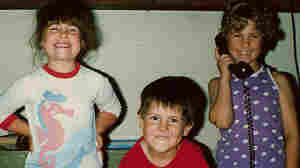 November 23, 2010 • As part of our week-long series on siblings, NPR posted a request for stories on our Facebook page. We received 1,800 responses and spoke to several of those people. Many also sent in photographs. Here, we bring you some of those stories. 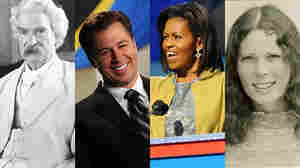 Composite of Getty and personal photographs

November 22, 2010 • A simple matching game reveals notable individuals who have, in some cases, been overshadowed by their siblings. 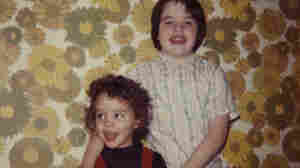 Brothers Eric (from left) and Tom Hoebbel have the same genes, but they couldn't be more different. Courtesy of Tom Hoebbel hide caption

November 22, 2010 • Many siblings couldn't be more different from each other even though they share genes and environment. Take brothers Tom and Eric Hoebbel (above), whose personalities and lives are radically different. No one knows for sure why some siblings' lives diverge as much as they do, but there are three major theories that try to explain why. 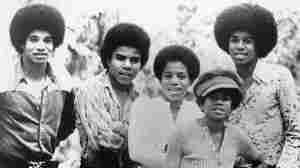 The Mix: Bands Of Brothers And Sisters

November 21, 2010 • Each day during the week of Thanksgiving, Morning Edition will examine a different aspect of the complex bond that exists between siblings. Here at NPR Music, we're highlighting our favorite sibling acts. Listen to a mix of songs from The Jackson 5, The Beach Boys and more than 100 other family bands.